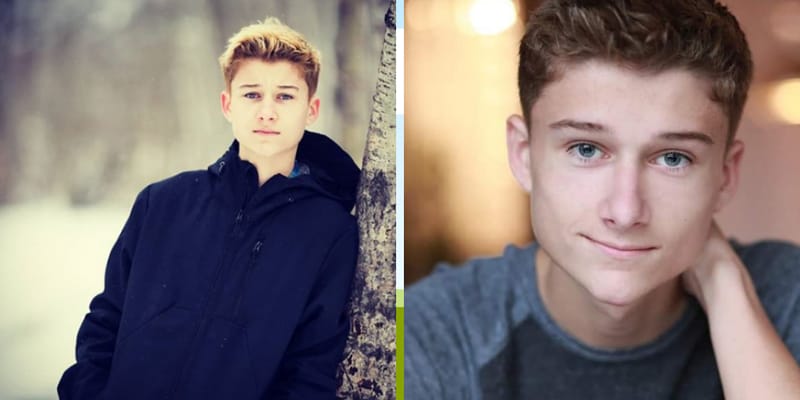 Cameron Brodeur was born on April 25, 2002, in Montreal, Canada. He is a Canadian Actor, Model, Dancer and an Internet star, popular for appearing in the role of Soren in the TV series of ‘Helix’.

The 16-year-old actor has recently appeared in the Netflix series of ‘The Umbrella Academy’ where the first episode of the show was released on February 15, 2019. Cameron has starred in the role of Young Luther and furthermore, his adult version is played by ‘Tom Hopper’. The story revolves around a scattered group of superheroes who are reunited after the death of their father. Some of the other main casts are: 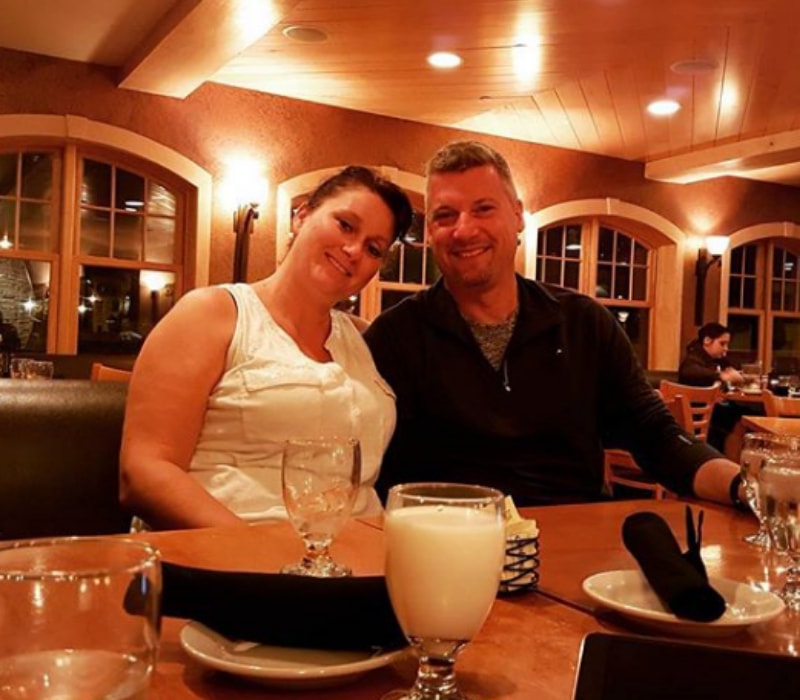 The Canadian Model is the son of Shena Brodeur (mother) and his father had started a dancing institute when Cameron was at his childhood. Moreover, his family owns a dance academy named ‘Cameron School of Dance’. At the age of two years, Brodeur became interested in dancing and he is trained at various dancing forms including freestyle, hip-hop, contemporary and more.

Since a young age, Cameron was very interested in dancing and was trained from his father’s dance institute at his childhood. Eventually, he became passionate for Bboy (Breakdancing) and Musical theatre. As a dancer, he has participated in various Dance shows in Canada and the US. He also appeared dance shows at sea abroad a Carnival Cruise ship and also at Disneyland.

Later Cameron decided to give a shot in entering the film industry and he also gave an audition for a role in English/French TV commercial. In 2013, the actor was also trained with Montreal Teen Tour Theater.

The Canadian actor has not revealed any information about his girlfriend or relationships. He has kept his personal life very private and away from social media.

Know Interesting facts and Wikipedia about Jordan Worth

The estimated net worth of Cameron Brodeur is around $ 400,000 USD.