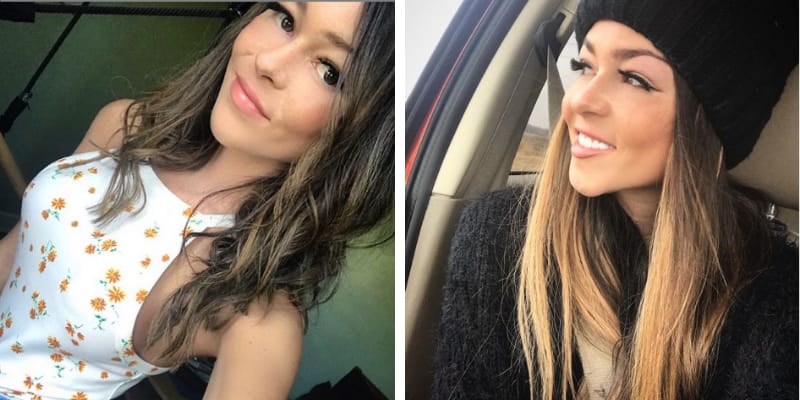 Cady Groves was born on July 30, 1989, and from Marlow, Oklahoma, U.S. She was an American singer, songwriter and best know for her songs like “This Little Girl”, “Oh Darlin'”, “Forget You”, and “Love Actually”. On May 2, 2020, she passed away at the age of 30 and her brother confirmed that Cady passed away due to unspecified natural causes.

Earlier, this year she was suffering from health problems and in the post, Cady mentioned that she feels the presence of her brother’s Casey and Kelly, who died in 2007 and 2014 respectively. Later, in the social post, her brother wrote “In my original post I had stated we had no information to try and prevent that, but to expel rumors I will provide an update. The medical examiner has completed the autopsy and there was no indication of foul play or self-harm. Simply put, Cady Groves died of natural causes.” 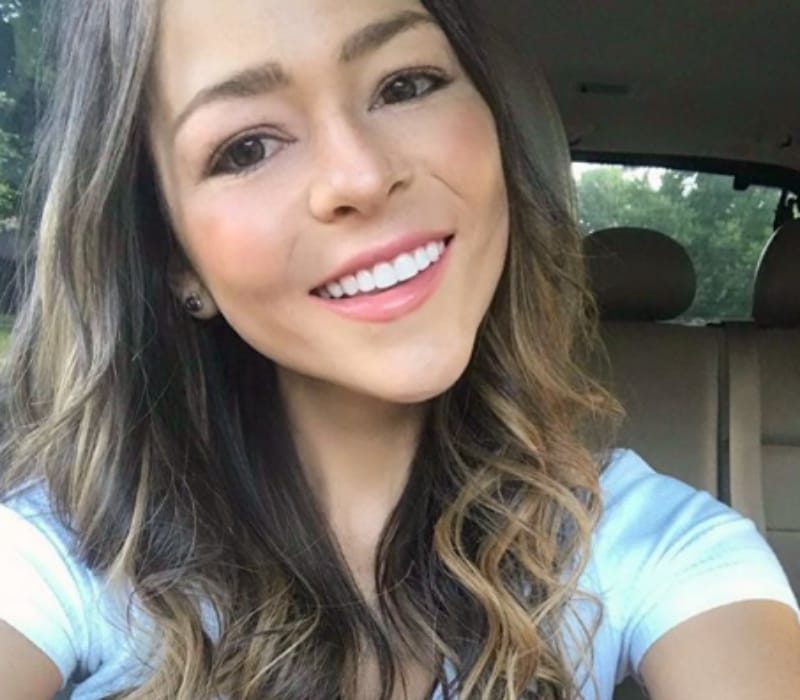 Cady’s brother tweeted on Sunday “@cadygroves has left this world. Details are limited right now but family is trying to get them and will keep people updated. Rest In Peace little sis. I hope you’re reunited with @kellydgroves and Casey.”

She completed her education from high school but was interested more in music than education. However, her family discouraged her fro pursuing her career in the music and then attended and graduated from Le Cordon Bleu College of Culinary Arts in Scottsdale, Arizona.

Cady released her first EP in 2009 titled A Month of Sundays and in 2010, she released her second EP, The Life of a Pirate and in the same year she Groves signed with RCA, and set out on her first nationwide concert tour, opening a package show that featured Third Eye Blind, Good Charlotte, and All Time Low. But Cady left RCA and signed with New York-based independent label Vel Records and focused more on Music writing. 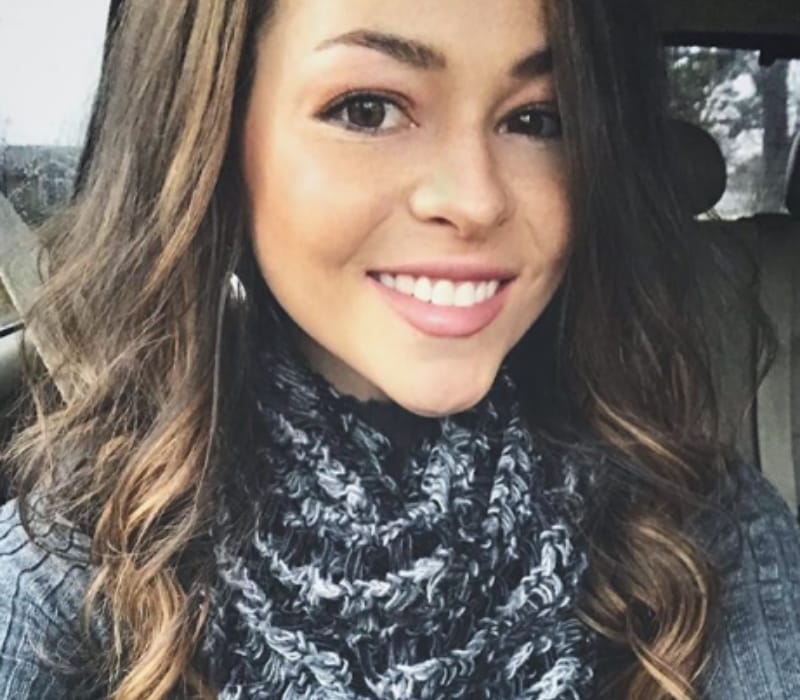 In 2015, she launched the song “Crying Game”, a dark, personal song inspired by her tumultuous childhood and strained family relationships and then released her Vel Records debut EP Dreams which was downloaded over 100,000 times via SoundCloud, and a music video. Addiotnly, she was paired with several producers and songwriters like Savan Kotecha, Carl Falk, and Kristian Lundin.

Talking about her collaboration, she worked with Stephen Jerzak on “Better Than Better Could Ever Be” and the song “Oh Darling” spent five weeks on the Billboard Rock Digital Songs Chart and peaked at #36.

How old was Cady Groves? She was born on July 30, 1989, and from Marlow, Oklahoma, U.S., and was 30 years old as of 2020. She was the daughter of Carol Pettit and Larry Groves and is the youngest of seven siblings.

Her siblings are Kevan Groves, Casey A. Groves, Cody W. Groves, Kyle Groves, Kelly D. Groves, and Kelsy Groves. Groves’ brother Casey Groves died on October 23, 2007, at the age of 28, and on March 23, 2014, her another brother Kelly Groves died.