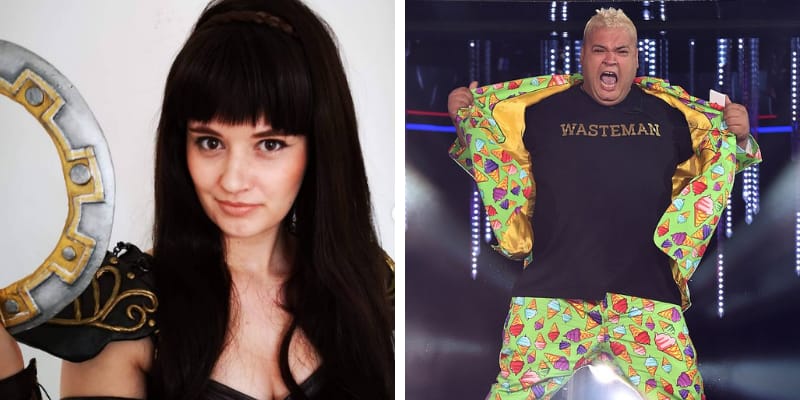 Bryony Anne Harris was born on May 30, 1995, and from the United Kingdom, she is a Youtuber, Social Media Personality, and Former fiance of Heavy D aka Colin Newell.

Heavy D was a British reality TV star and starred in Celebrity Big Brother and Storage Hunters in the U.K., has died at the age of 47, he passed away on November 25th, 2020. 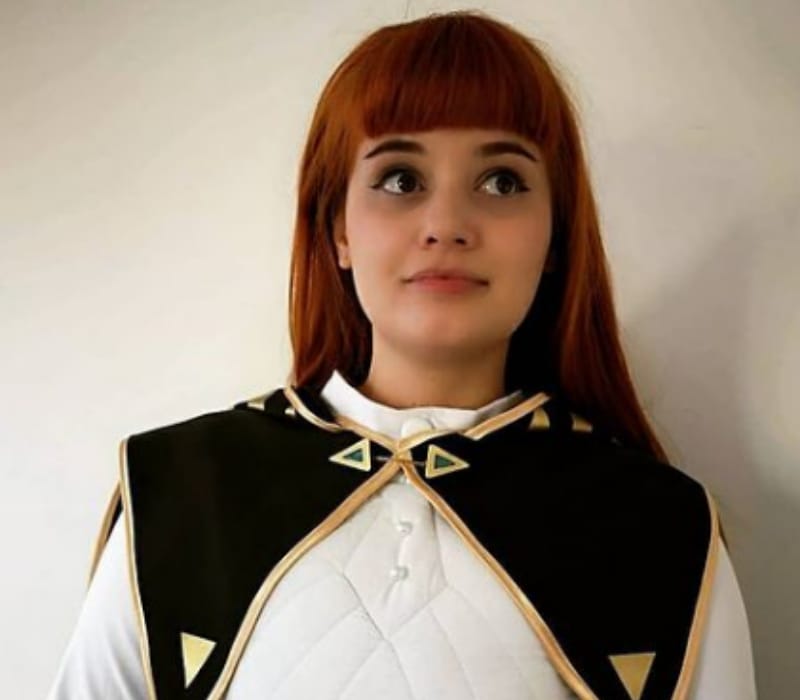 Newell’s agent Sue Sheridan confirmed his death to The Sun but said the cause of death is not yet available: “Medics are investigating the exact cause of death.”

Bryony Anne took to Twitter and tributed Heavy D, she wrote “I loved this man we argued we hated each other but we had love at one point and a beautiful daughter rest in peace you silly thing! Now time to myself please guys no messages.”

Later, she even shared a JustGiving page on her Twitter account, the page reads “Weʼre raising £4,000 to Heavy D aka Colin Newell aka The Boominator has passed away. we have set this page up for his memorial and to raise funds for his funeral x.”

“Heavy D aka Colin Newell aka The Boominator known for his famous catchphrase”Booooom” has passed away. People would describe him as a crazy eccentric like marmite. To us, he was our friend, brother, and father always there. A true jolly. The thought of not being able to call or seeing him is beyond anything. We’ve set up this page in his memory and to raise funds for his funeral as soon as we have more information we will update you. Thank you, XXXX.”

Who is Bryony Anne Harris?

In 2016, she and Heavy D began dating after meeting on Twitter, during that time Anne was 21 years old and Colin was 43. 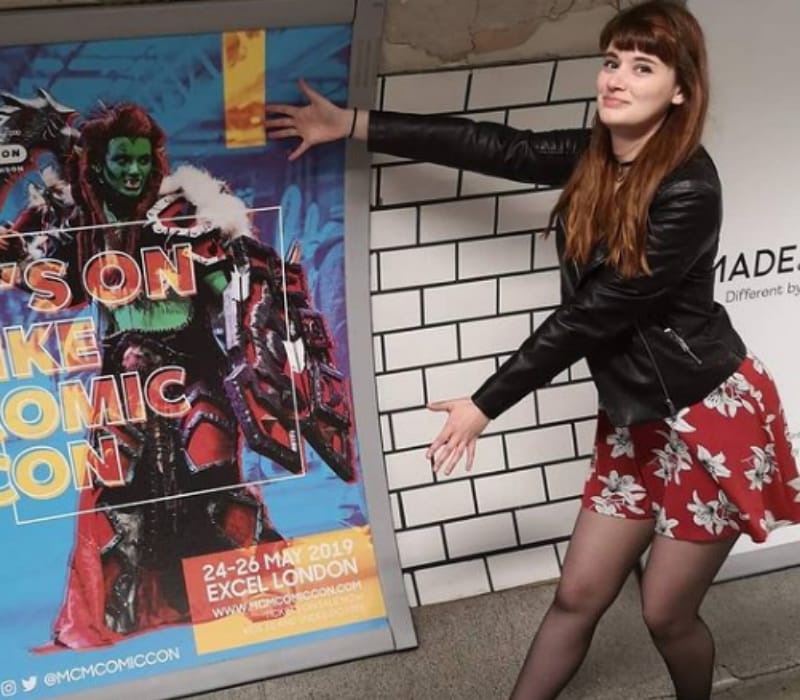 According to the source, the duo first connected through Twitter before he entered the Celebrity Big Brother house, in an Interview with The Sun, he said things are going very well indeed “The age difference isn’t a problem – love conquers all,” he said.

Then, he told the same publication “I’m young at heart! I have loads of energy and enthusiasm, nobody thinks I’m 43. Age is just a number,” and “We’d been tweeting before I went into the house, then she saw me on the show and loved my personality so we arranged a date.”

He concluded the statement “I knew straight away, boom. I don’t mess around. It’s meant to be.”

Anne has a Youtube channel under the name “Bryony Harris,” she boasts 2.8k subscriber on it, her latest video was “Peppa pig world 2019.”

On Instagram, she has 1.1k subscribers and her bio reads “Hello there I’m a cosplayer and massive nerd!! Here I will share my cosplay journey, hope you enjoy it!.”

In 2013, she even appeared on the TV show World’s Strictest Parents.

She was in a relationship with Heavy D and the couple shares a daughter named Rory.

However, there is not much information about her current relationship status.