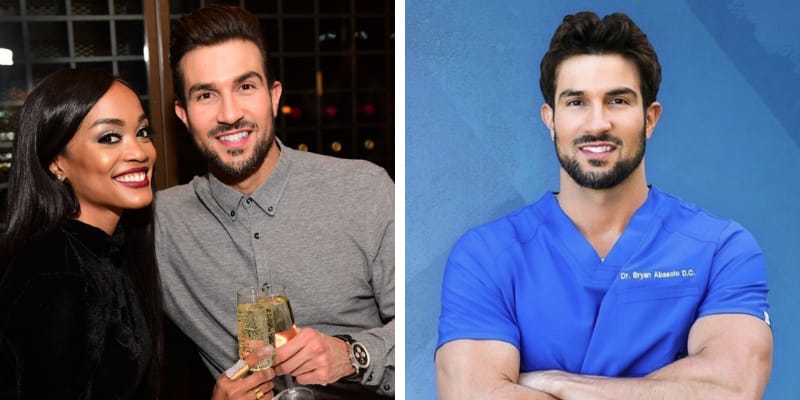 Bryan Abasolo is an American Chiropractic Physician and a Television personality who is best known as the fiancé of Rachel Lindsay (Attorney & TV personality).

The physician came into limelight after he made his appearance in The Bachelorette season 13 reality show presented by Chris Harrison and the show was aired on ABC in 2017. Bryan was the winner of the season 13 of this dating game show and most importantly he was successful in winning the heart of his girlfriend, Rachel. 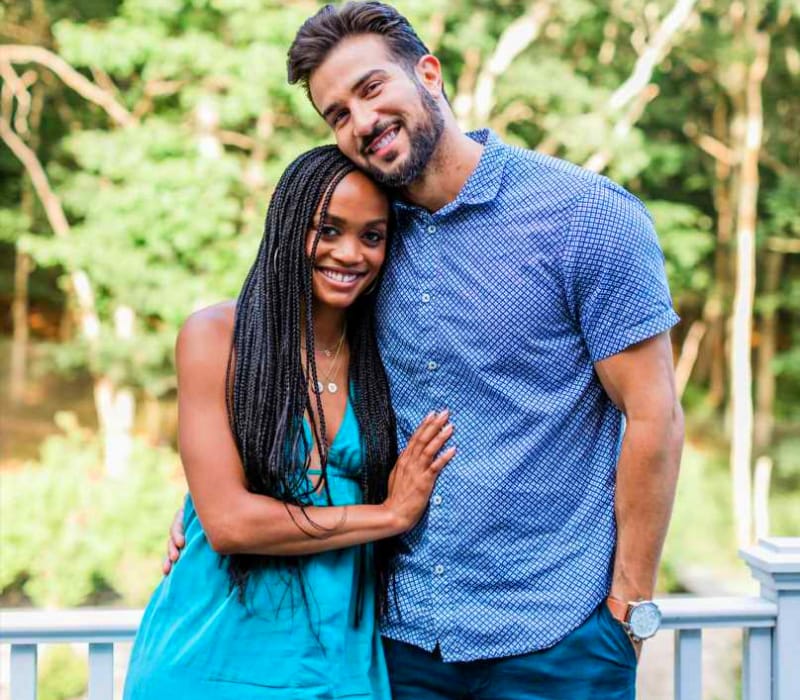 Finally, Abasolo was engaged with the love of his life, Lindsay and the couple are having to enjoy their life together. Recently, Rachel Lindsay’s fiancé seems to have had an “Epic” bachelor party at Miami, Florida. Bryan shared the pics from the party on his Instagram wherein he was seen hanging out with his best pals including Kenny King, Will Gaskins, and Josiah Graham.

In the pics shared we could see that the guys had a crazy weekend together clubbing at E11 EVEN Miami and partying by the pool at their hotel. Abasolo also stated that it was an epic sendoff and he would remember it forever.

Bryan participated in The Bachelorette, a dating reality show in 2017 and finally found his love for Rachel Lindsay and won her heart in the show. This loving couple is presently engaged and further, they are also planning for their wedding. However, they haven’t any details about their wedding date and venue.

The duo has shared the pics of party on their Instagram accounts and some of the guests who were invited to the party are Kristina Schulman, Astrid Loch, Bibiana Julian, Alexis Waters and many more. 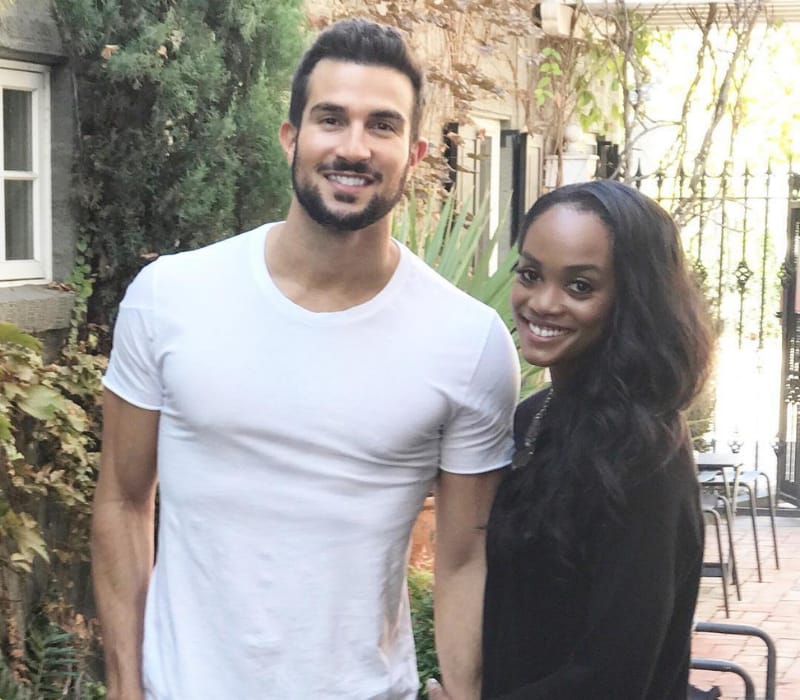 The Bachelorette’s season 13 star was born on February 15, 1980, in Miami, Florida, USA. He belongs to white Caucasian ethnicity and he was raised along with his sister. However, we are not much aware of the details of his parents.

The total net worth of Bryan is estimated to be around $ 1.5 million USD.