Justin Jackson’s spouse has completed her High school Education from Bradley Central High School. She started playing Basketball during her school days and had participated in various competitions. During her High School, she was ranked No. 10 in the country as a top Basketball player. 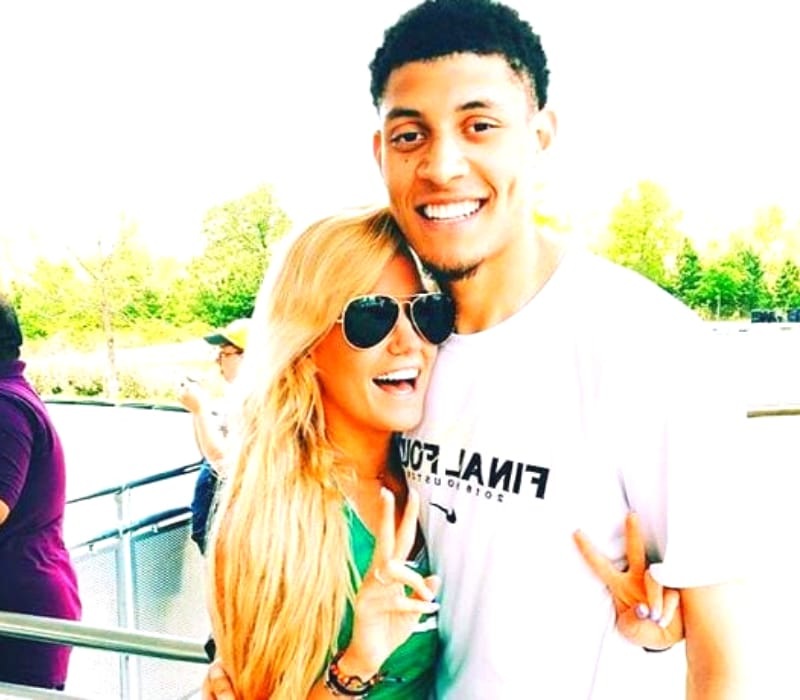 Later she completed her Graduation from The University of Florida and also done her majoring in telecommunication production. During her College, she was actively participating in various social services.

Ms. Jackson was very interested in sports since her young age and was very good at playing Basketball. During her High School and College, she was recognized as the star player. During her Educational period, she has won multiple athletic and academic honors. However, after she was married to Justin, she stayed away from Basketball and began involving in other Volunteering activities and also volunteered charities like Climb for Cancer, Reason to Give and Best Buddies.

Presently Brooke Jackson volunteers at a Down Syndrome Achievement Center and is also an activist. The Former player involved in various social service activists by raising fund for Gigi’s Playhouse along with her Husband. Gigi’s Playhouse is a center that helps people with developmental disorders and Down syndrome.

The couples started dating when they were in senior year in school. During their junior year, Brooke and Justin met each other while playing AAU Basketball. However, the pair called off their relationship for some time and later they got reunited. Justin got engaged with Brooke in April 2017 and the wedding took place in Chattanooga, Tennessee.

The estimated net worth of Brooke is said to be around $ 1.5 million USD. 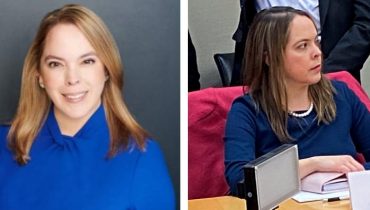 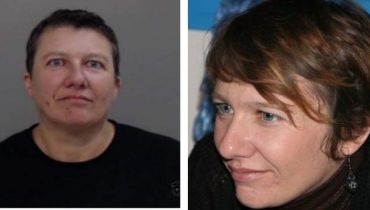