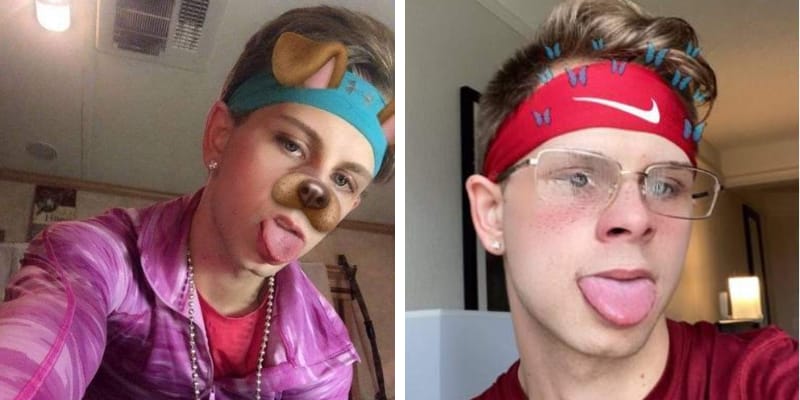 Brice Gage Watkins is 22 years old accused of filming himself sexually assaulting a baby and distributing the video on social media.

The U.S. Marshals Service is looking for Brice and Marshals Service is getting involved after several weeks of Watkins remaining on the run. On Social Media, he posted his depraved acts and he had reportedly sexually assaulted a six-month-old baby, recorded the crime, and posted it online. 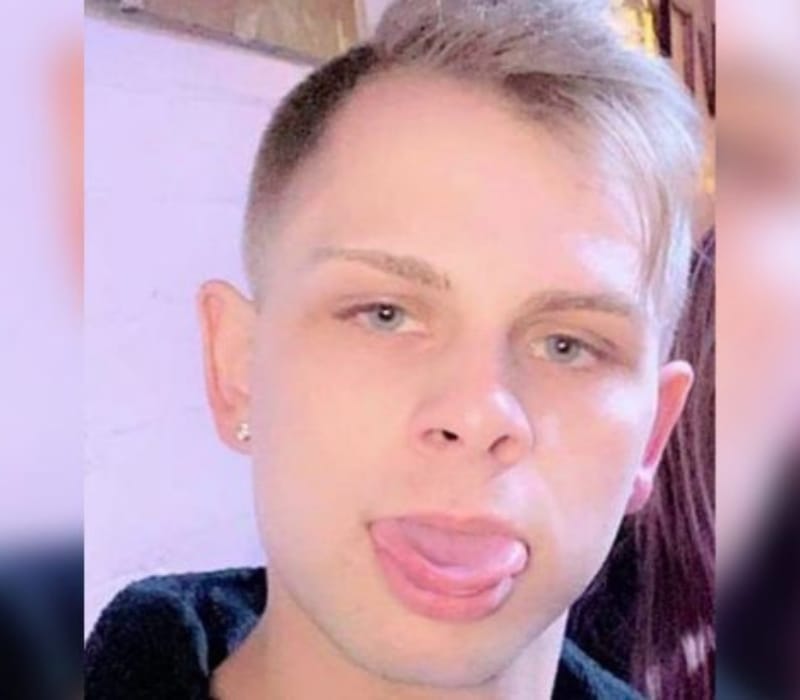 On September 8th, Oklahoma police posted on Facebook “Brice Gage Watkins, age 22, is wanted for Distribution of Child Pornography. Help us lock him up. Text the keyword EPDTIP to 847411 followed by your tip or search ‘Enid PD’ in the app store. You may earn a reward, you will remain anonymous, and you won’t be required to testify.” The Oklahoma Police Department too took to their Facebook page to share, “He could be in OKC and has ties to Norman and Enid. Please share this post, lets get this guy off the streets! There is a possible cash reward of up to $1,000 through Crime Stoppers. Submit any tips with general information through 405-235-7300 or OKCCrimeTips.com.”

On August 8th, The Enid Police Department stated Brice Gage Watkins remains “at large” and has been accused of distribution of child pornography. Then, a woman contacted the Norman Police Department after the accused had sent her videos of himself molesting the child on August 11th.

Moreover, the woman, who is a friend of the child’s mother, told authorities that she believed the video was filmed inside the victim’s home.

Earlier, Enid police announced Watkins’ capture back in August, only to clarify later that they had the wrong man.

Who is Brice Gage Watkins?

He is from Enid and currently resides in Oklahoma City and studied and worked at the University of Oklahoma.

Curently, he was working as an Assistant Manager at Love’s Travel Stops since March 2017.

According to his Linkedin, his previous experience has included Manager and Assistant Manager positions among others.

“Being focused on customer service has been applied in all positions that I have previously held. The specialized training at Loves and McDonalds specifically would be advantageous is my success in this position. My genuine care and positive attitude have always been an asset to me. Leading, organizing, creating structure, handling cash, opening, and closing operations, setting, and completing sales goals are a few of the areas that could easily transfer to this position as and where needed.”

Curently, he is charged with five felonies, including the distribution of child pornography, in the Garfield County District Court.