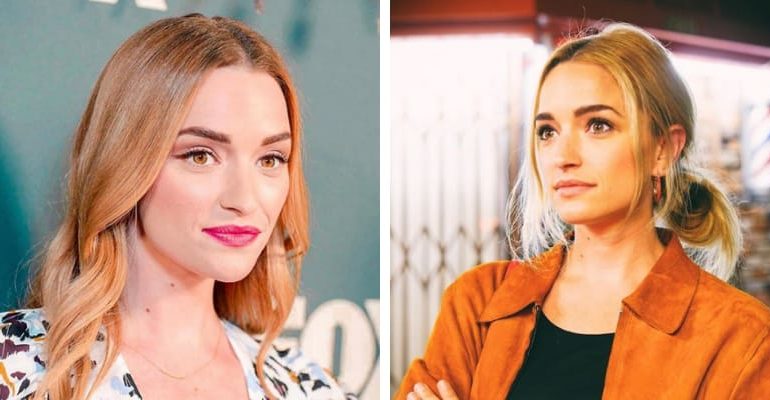 The series was released on January 14, 2019, and is based on ‘The Passage’ Novel by Justin Cronin. The story of the series focuses on Project Noah, which is a secret medical facility where scientists are experimenting with a very dangerous virus which could lead to the cure for all disease and at the same time it also carries the potential to wipe out the human race. 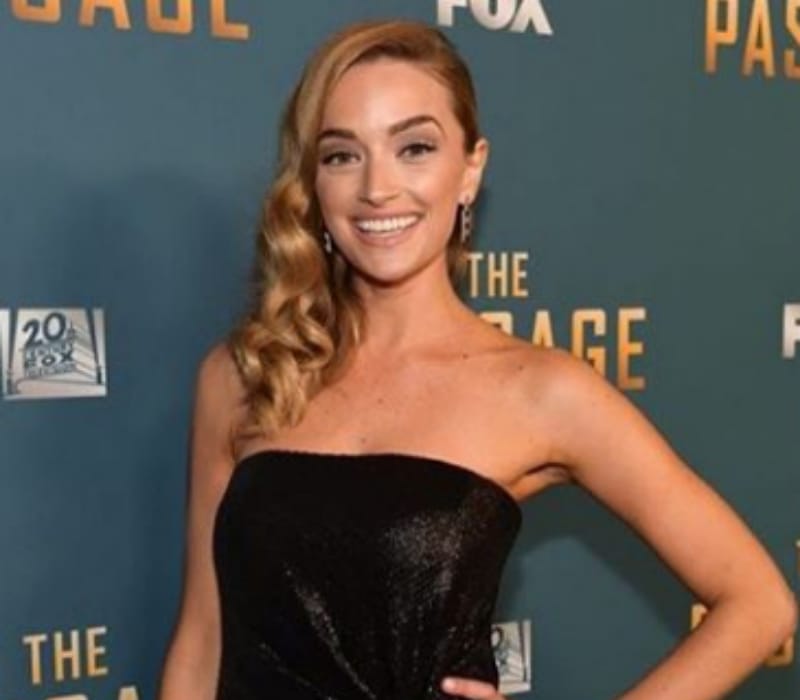 The main casts starring in the series are:

Currently, the Criminal Minds star is known to be dating the Attorney, Matt Ziering. She often posts a pic with her boyfriend on Instagram.

Brianne Howey was born on May 24, 1989, in La Canada Flintridge, California, and United States of America and her real name is Brianne Nicole Howey. She has completed her High School from Flintridge Sacred Heart Academy, the girl’s school.

Later she enrolled in the Tisch School of Arts, New York University and has completed her graduation in BFA Theater. She has a sister named Calian Howey, however, there is no information available about her parents and we will try to update it very soon.

The estimated net worth of Howey is known to be around $ 2 million USD. 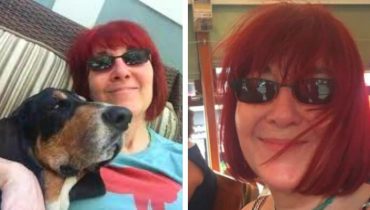 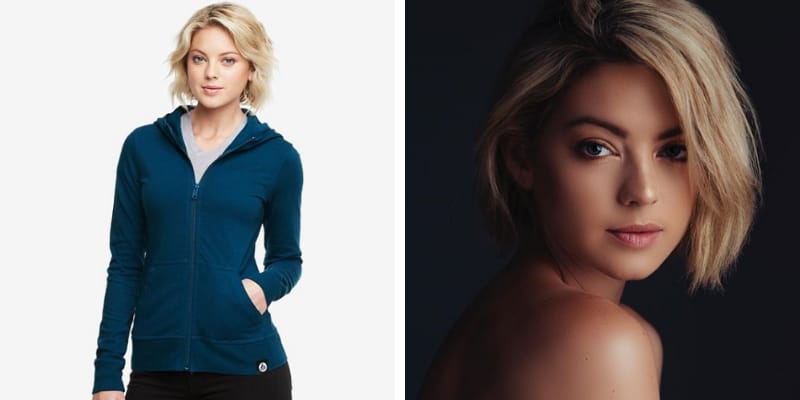