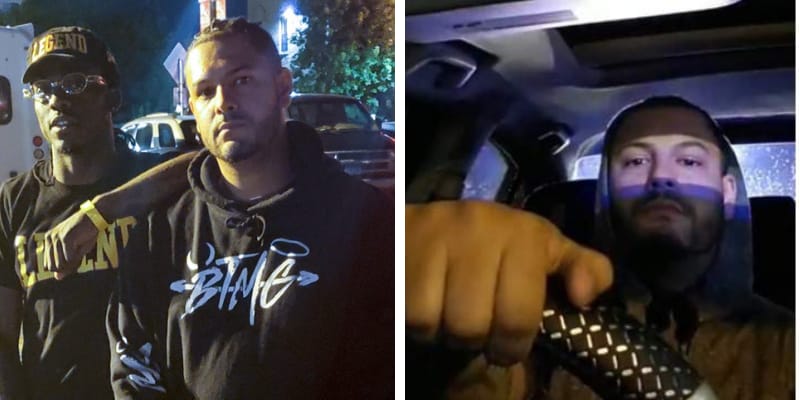 Brian Quinones is originally from Ponce, Puerto Rico. Quinones was also an aspiring hip hop artist and barber. Recently, he was killed by an officer in Richfield, Minnesota and the rapper streamed this on Facebook Live.

However, Police told the Star Tribune Quinones had a knife. The pursuit started when he ran red lights. The Facebook Live video continued for another 97 minutes after he was shot and killed and he began recording about 12 minutes before he died. 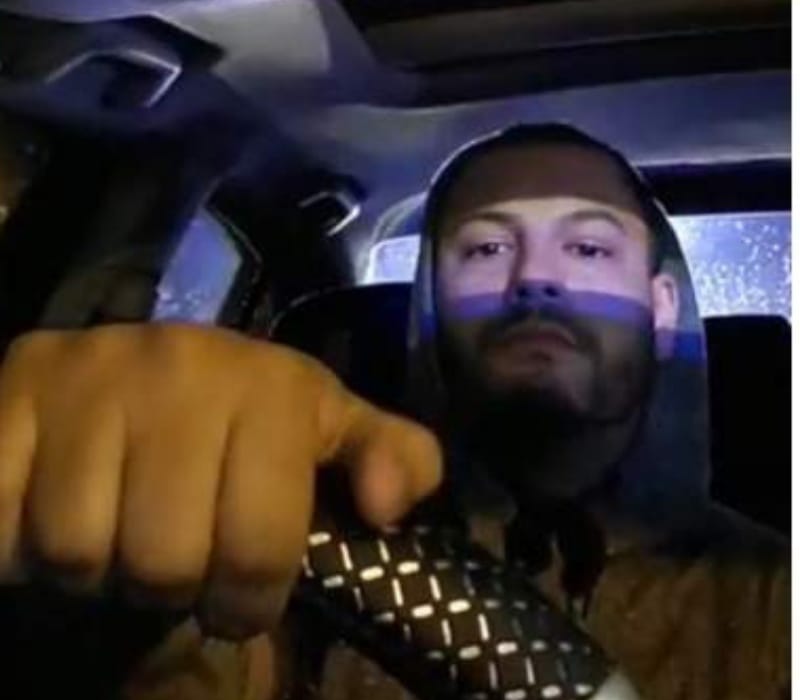 Brian three days before his death, he made a poignant post on Facebook he wrote “In life… There are pivotal moments that propel you. Moments you’ve strived for since your inception. Moments that quite frankly you’re 1. Not ready for and 2. Too afraid to capture,” he wrote. “You’ll feel and know when that moment has arrived. At that point its fight or flight in an instant. I wholeheartedly pray you to fight through. Otherwise, you’ll look in that rearview and realize you’ve reached your destination before you enjoyed your final sunset. ‘These Days I’m Much More Grateful.”

One of Quinones’ last Facebook posts said simply, “So sorry.” The words were posted at 9:23 p.m., just one hour before he died. Friends commented on the post after his death, saying they believed he planned to be shot by police on video.

Quinones posted a Soundcloud link to his music at about 1:30 p.m., about nine hours before he died and his Soundcloud profile describes Quinones as “an aspiring hip hop artist.” He called himself “Blessed the MC.”

He announced earlier in the day on Facebook he was going to upload his entire album, “T.I.M.E.: This Is My Everything,” on Soundcloud.

According to Heavy.com, Quinones dropped an album in the hours leading up to his death. Some of the lyrics appeared to foreshadow the way he would die. “Get ready, cuz it’s gonna hurt, right?” he rapped “The Past Hurts.”

“It’s been nice to see me,” he said with a laugh. “But it’s time for me to head back. Remember man, take time. Take a moment to love yourself. Love your life. Above all, spread love. Whatever you decide to do, it will inevitably impact me forever. This is my everything.”

He had at least one child, and was an aspiring hip hop artist. Quinones’ Facebook page says he worked at General Mills. He was also a barber and a painter. Friends wrote on his Facebook page that he was a good dad. In his profile picture, he had a young boy on his shoulders. It appeared Quinones was teaching him how to become a barber.