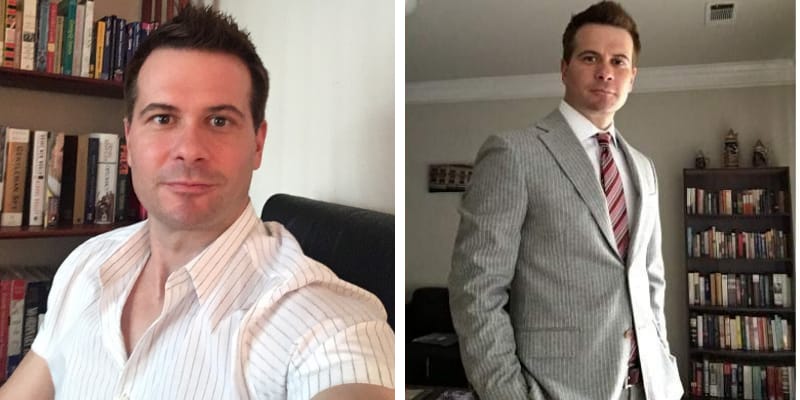 Brian Jeffrey Raymond is 44 years old served as a U.S. Embassy staffer, on December 15th FBI and the U.S. Department of State’s Diplomatic Security Service released a statement that he sexually assaulted at least 23 women in multiple countries over the past decade. 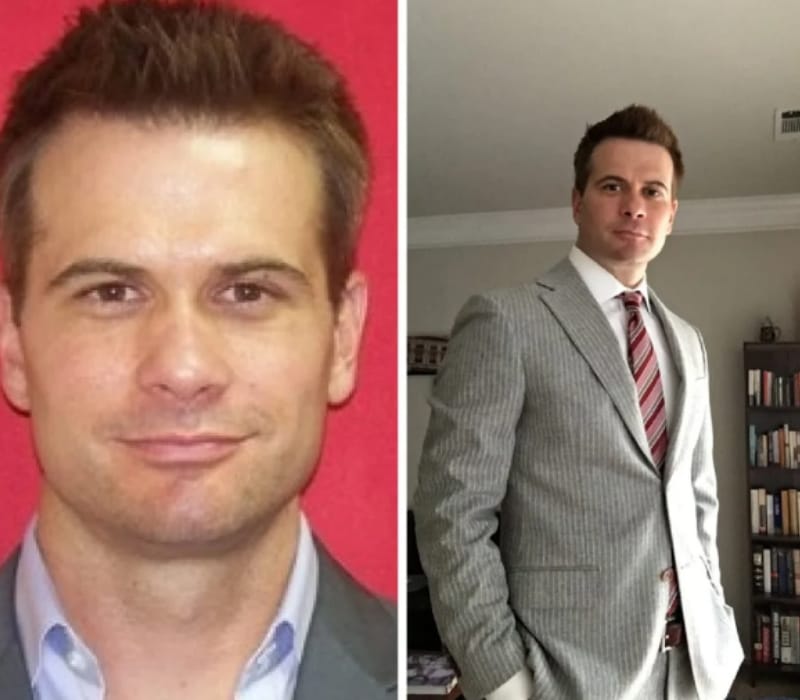 Who is Brian Jeffrey Raymond?

He served as a U.S. government employee and he traveled extensively overseas, including in Mexico and Peru.

From August 2018 to May 2020, Brian had been living in Mexico and also he can speak both Spanish and Mandarin Chinese.

On October 9, 2020, he was arrested in La Mesa, California, and was charged with an instance in which he allegedly met a victim on a dating application and had videos and photographs of the victim showing her unconscious and partially undressed.

According to federal authorities, a woman did not believe she had any sexual contact with Raymond but was shown videos and photos of herself which showed Raymond sexually abusing her. They both met on March 14, 2017, in Dumbarton Oaks Park in Georgetown.

She and Brian drank Soju, a Korean liquor, and then went to her apartment. Later, they drank a glass of wine which they brought from a nearby wine bar, she said at one point Brian went to the washroom and returned with the bottle of wine and refilled their glasses.

After a minute she felt her legs gave out from underneath her and dropped to her knees. According to the investigation, the women identified photographs and videos of adult women on Raymond’s devices and electronic accounts.

Furthermore, the FBI is asking for additional information about Brian “If you believe you have been a victim of Brian Jeffrey Raymond, the FBI requests that you fill out this secure, online questionnaire. The questionnaire will assist law enforcement with the investigation.”

Also, “If you believe you or someone you know may have information regarding Brian Jeffrey Raymond, please complete this same questionnaire, or you may email ReportingBJR@fbi.gov or call 1-800-CALL-FBI.”

According to the report, in a subsequent search of Raymond’s phone, laptop, and iCloud account, agents from the FBI and the Diplomatic Security Service found hundreds of sickening photos and videos they say showed unconscious women being sexually abused.

In the footage number of the women could be heard snoring and at least nine of the alleged attacks occurred in embassy housing.

He grew up in San Diego and has one sibling and parents. Besides this, Brian also owns a home in Las Vegas, Nevada, which is worth about $275,000.