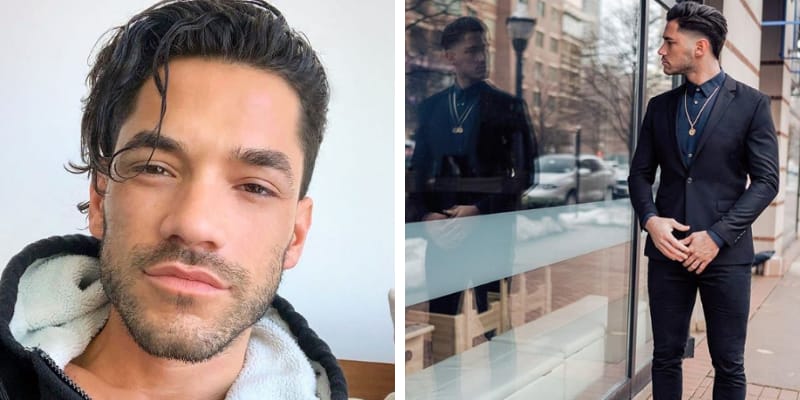 Brett Caprioni is 31 years old and from New Jersey, USA. He is a Youtuber, Social media personality and Instagram star. He is SUR’s newest male server and one of the contestants of Vandexrpump Rules cast.

According to his bio on bravo tv, he is the SUR’s newest male server, Brett Caprioni recently moved to LA after a devastating breakup. Brett immediately catches the eye of the flirtatious Scheana Shay, whose insistence that their relationship remains platonic fools no one. Brett considers Max one of his closest friends in LA, but that’s all put on the line when he expresses interest in Max’s former fling, Dayna. 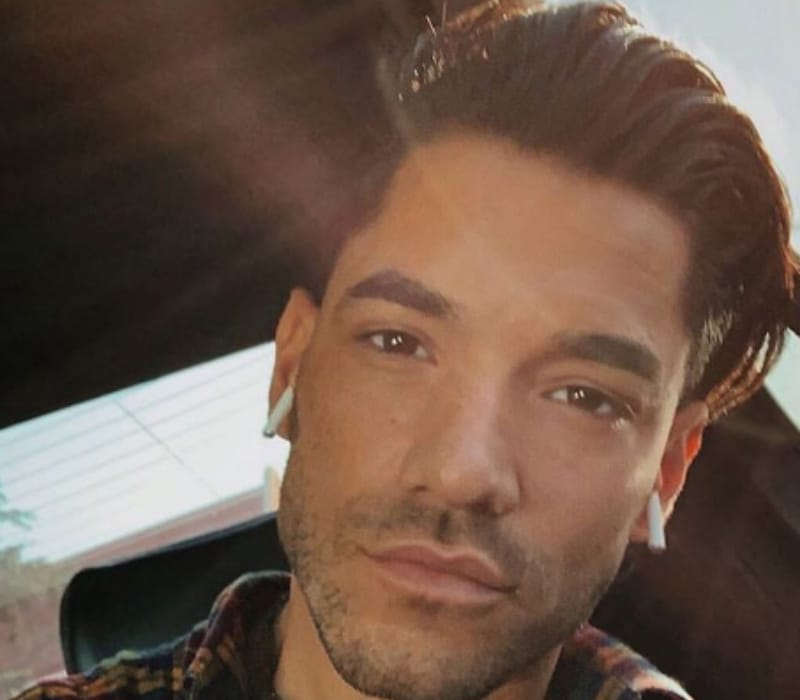 Earlier, he was also Lisa Vanderpump’s trainer and he also has a self-entitled Youtube channel and has 537k plus subscribers. He first launched his Youtube channel on Mar 22, 2013, and he first uploaded his first video on June 8, 2013.

His first video titled “Ab Workouts THAT WORK @ Home” and till now it has received 448k plus view. Then, his highest viewed Youtube video is “How To: Push-Ups For Beginners” and it has received 1.9 Million views as of January 2019.

Additionally, he also active on a various social media platform and he has 200k followers on Instagram.

How old is Brett Caprioni? He was born in 1988 and from New Jersey, the USA and he is 31 years old as of 2019. Furthermore, there is not much information about his father, mother, and siblings. 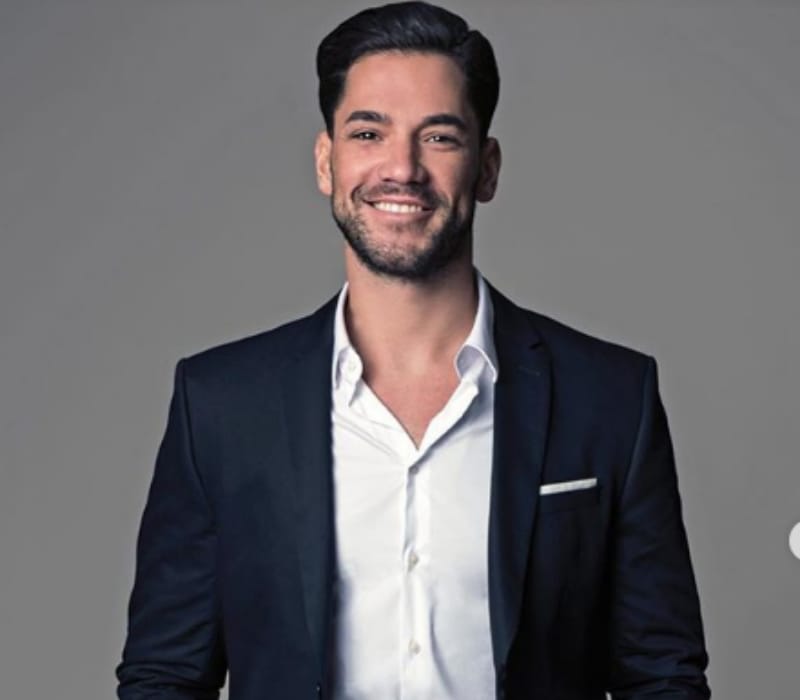 On November 9, 2018, he shared his mother picture on his Instagram and wrote “60 times around the sun but hopefully this son has made half the time that much more enjoyable for you Happy birthday Barb I love you! Swipe left to wish her an HBD w me.”