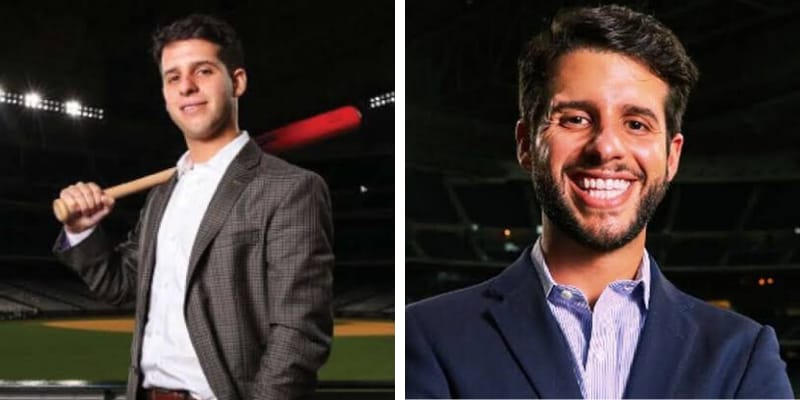 Brandon Taubman is an American Former Assistant General Manager for Houston Astros who recently gained a lot of public attention after yelling at a journalist.

The 34-year-old former MLB executive has currently got himself involved in a controversy after reportedly yelling at female reporters following the team’s ALCS victory. However, Astros have announced that they have fired the assistant GM Brandon Taubman following his rude behavior. 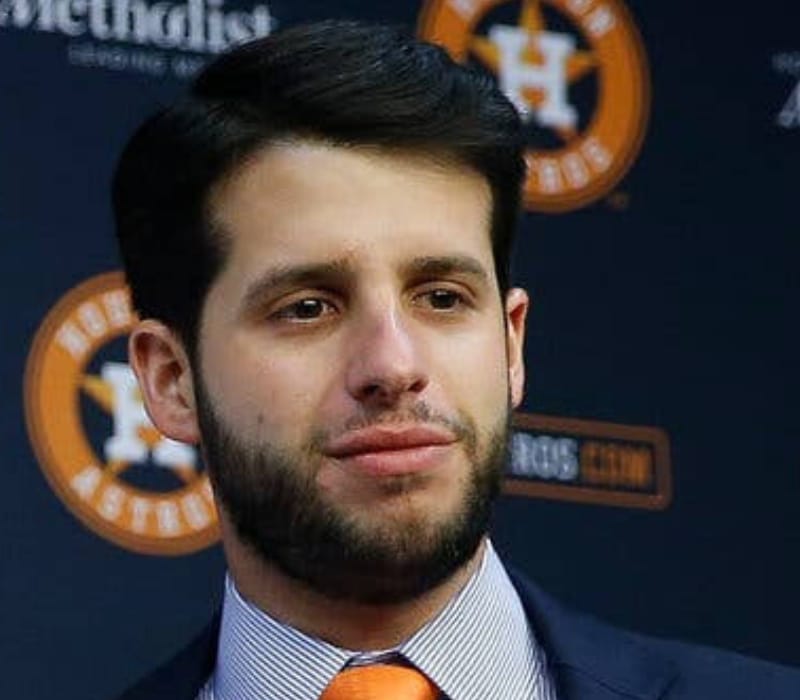 It was on October 18, 2019, when the incident took place when Astros’ team members were celebrating their victory over the New York Yankees. Meanwhile, a women reporter asked Brandon about Roberto Osuna and his Domestic violence Controversy.

As a reaction to this, the assistant GM turned towards the 3 female reporters and yelled at them saying, Thank God we got Osuna.” However, another staff member from the team apologized for Brandon’s rude behavior. As Astros came to know about the inappropriate behavior of the GM they have fired him.

Speaking about Roberto controversy, he was a former Baseball player who was detained on charges of Domestic assault in 2018. Furthermore, he was suspended for 75 games and later got transferred to Astros.

Brandon Taubman was born on June 4, 1985, in New York, USA. He belongs to white Caucasian ethnicity but there are no details available about his father and mother on the internet. 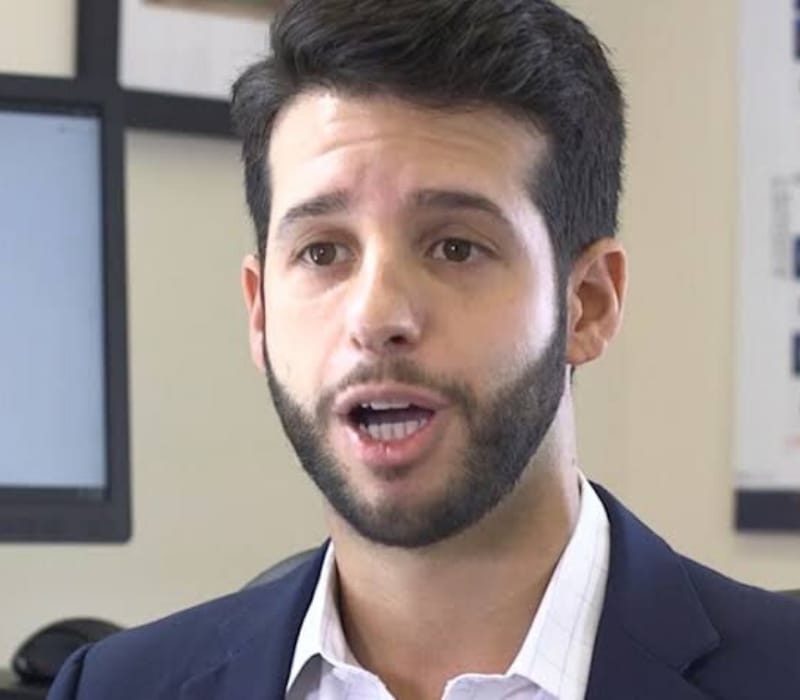 As of education, assistant GM of Astros has attended Syosset High School in New York. He was a part of the junior baseball team during his schooling. He later enrolled at Cornell University Dyson School, where he majored in applied economics and management and later started his career in investment banking.

When Taubman was working at Ernst & Young in New York, he met his future wife Leah Perry, who was also an employee in the organization. Eventually, the two started dating for some time and finally, they married in 2015 in a lavish wedding ceremony at the beautiful outdoor Cypress Sea Cove. Presently, the lovely couple is expecting their first child together very shortly.