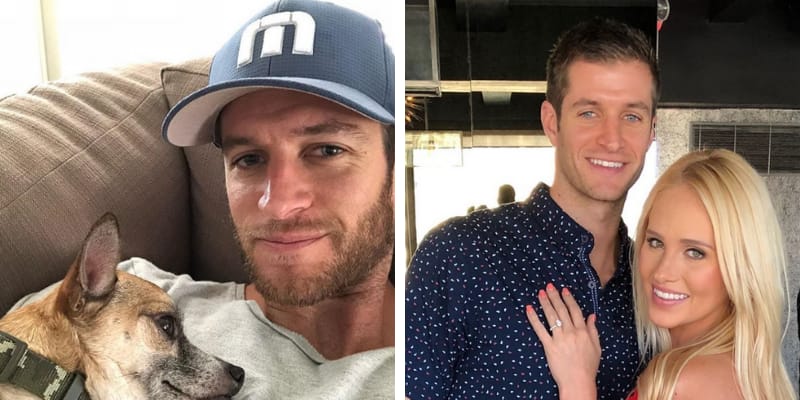 Brandon Fricke is 27 years old and from Hermosa Beach, California. He is an NFL Contract Advisor, Former Assitant Director, Sales Associate, and America’s Cup Store Manager. Furthermore, he is the fiance of Tomi Lahren who is an American conservative political commentator and former television host.

On June 30, 2019, Brandon and Tomi Lahren engaged and they shared this news on Instagram. Later, Tomi shared a Photo of her new diamond ring on Instagram and wrote “I love you more and those are my Final Thoughts and you are mine forever. 6/29/19.” 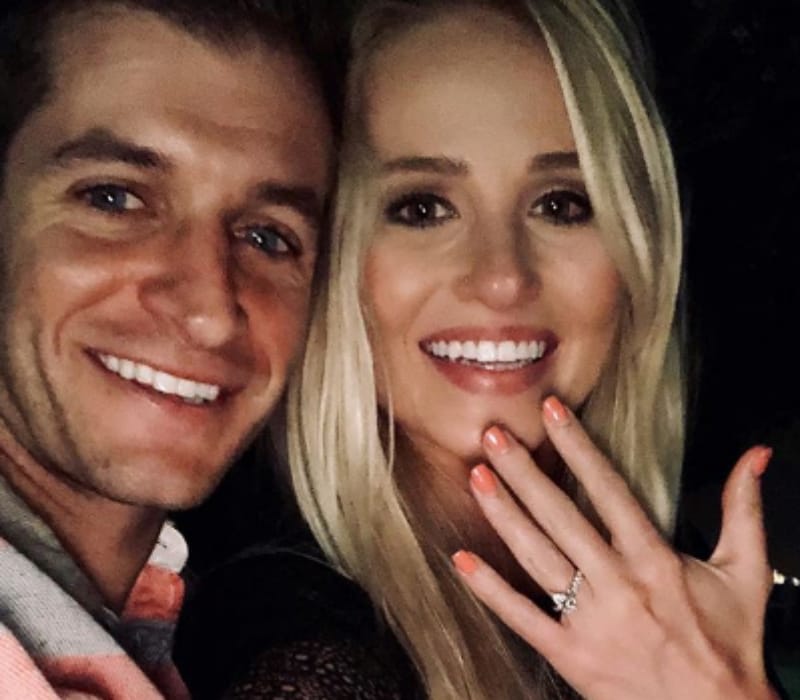 Then, Brandon wrote on his Instagram “Last night my best friend said YES! I love you.” This couple was dating since around May 2018 and this couple also spotted together at the premiere of the conservative movie “Death of a Nation.”

After gradution, he started his career at Quiksilver as Sales Associate. Later, he joined Athletes First as Intern and served there five months. Then, Fricke started to work ar Facility Merchandising Incorporated as America’s Cup Store Manager. Recently, he worked for Vanguard Sports Group, LLC as Assitant Director, Football Operations.

Additionally, Fricke has been certified by the NFL to work as a contract advisor since October 2013. Apart from this, he is also raising money for Great America PAC, a pro-Donald Trump Super PAC. 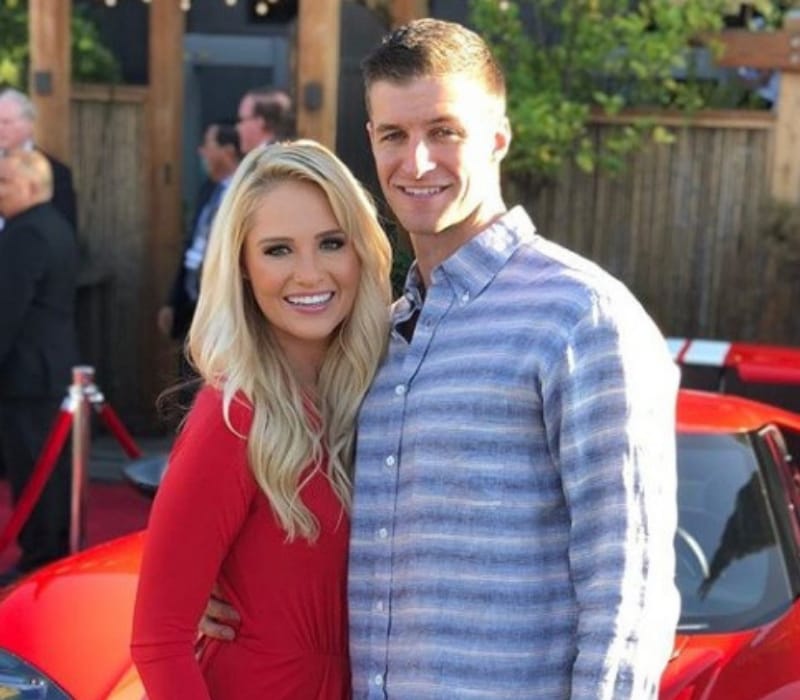 How old is Brandon Fricke? was born in the year 1992 and from California, the USA and he is 27 years old as of 2019. Furthermore, there is not much information about his father, mother, and siblings.

Earlier, Tomi Lahren was in relationship with With Navy SEAL Jerad Christian and this former couple first met in February 2015 when he was based at the Naval Amphibious Base Coronado in San Diego. During that time Jerad was a graduate of the U.S. Naval Academy, he was serving overseas in July 2015. Later, once Tomi was linked with Chase McNary (The Bachelorette). 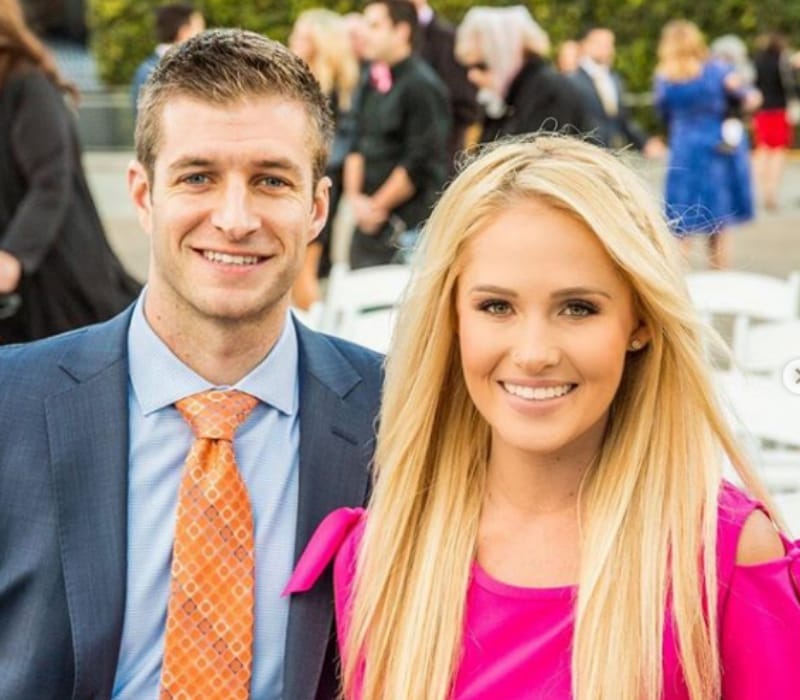