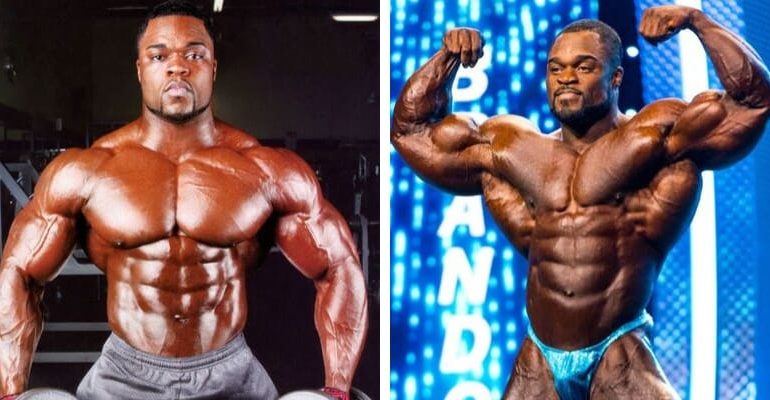 Brandon Curry is an American Professional bodybuilder from Tennessee who has competed in a number of the heavyweight division. Recently, Brandon bragged the title of Mr. Olympia 2019 in the competition that was held in Las Vegas.

Mr. Curry is the 15th man to win the title of Mr. Olympia and the bodybuilder took home a massive amount of $400,000 prize money. Mr. Olympia 2019 event took place on September 14, 2019, in Las Vegas. The 36-year-old Brandon impressed the judges with his top-notch conditioning, muscular body and arms size that made him finish ahead of William Bonac and debutant Hadi Choopan. 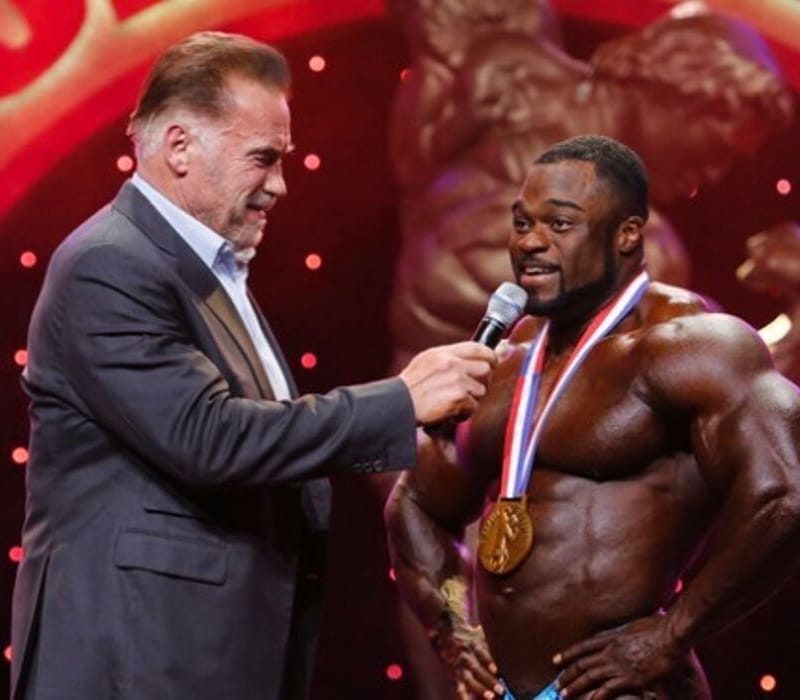 Hadi Choopan popularly known as the Iranian Wolf has claimed the third overall title in the competition and he also won the people’s choice award at Mr. Olympia 2019 competition. The second title was won by William Bonac and subsequently, the fourth and fifth places are acquired by Dexter Jackson and Roelly Winklaar.

Brandon started his bodybuilding career after getting graduated from college. As he started working on his fitness he eventually became the personal trainer and later got into professional bodybuilding.

In 2003, Mr. Curry made his debut in a bodybuilding competition and also became the winner. Brandon started improving his body physique year by year to compete in amateur shows.

In 2008, he won the 1st place at NPC USA Championships and gained huge fame as a bodybuilder. Some of the other competitions in which Brandon participated are: 2011 Mr. Olympia (8th place), 2013 IFBB Arnold Classic Brazil (1st place), 2015 IFBB Toronto Pro Supershow (1st place) and won 1st place at Arnold Classic Australia. Moreover, Curry is looking forward to taking part in international competitions to create a record.

Brandon was born on October 19, 1982, in Nashville, Tennessee, USA. He belongs to Afro-American ethnicity but we do not have much information about his father and mother.

As of education, Mr. Olympia 2019 has completed his schooling from Hunters Lane Comprehensive High school and later got his graduation degree from Middle Tennessee State University.

The professional bodybuilder is married with his long-time girlfriend, Brandy Leaver and the couples are blessed with a daughter named Zoey Curry and three sons including Marvelous Curry.

Brandon maintains his physique by having high protein food and working at the gym, five days a week.

The estimated net worth of Brandy Leaver’s husband, Brandon is around $ 4 million USD. 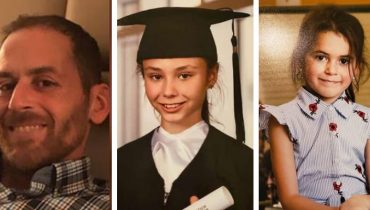