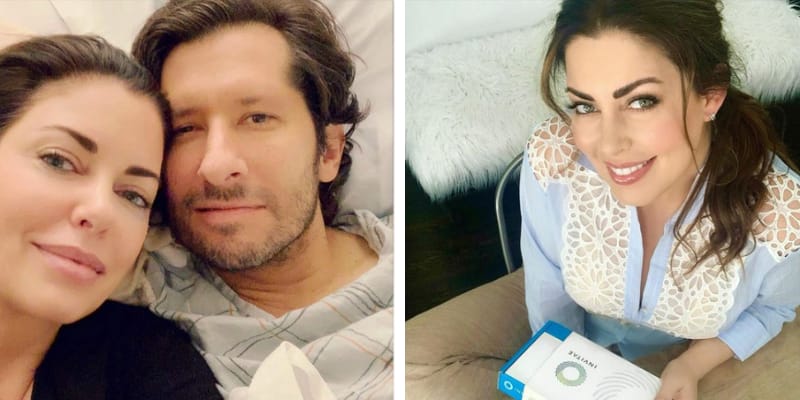 Bobbie Thomas was born on October 23, 1974, and from Providence, Rhode Island, United States, She is an American fashion journalist and Style Editor for NBC’s Today Show.

On December 1, 2020, her husband Michael Kenneth Marion passed away and was 42 years old during his time of death, in April 2019 he suffered a stroke and Thomas spoke about her husband’s health this past May, saying that he had progressed to walking with assistance after coming home in a wheelchair after the stroke. 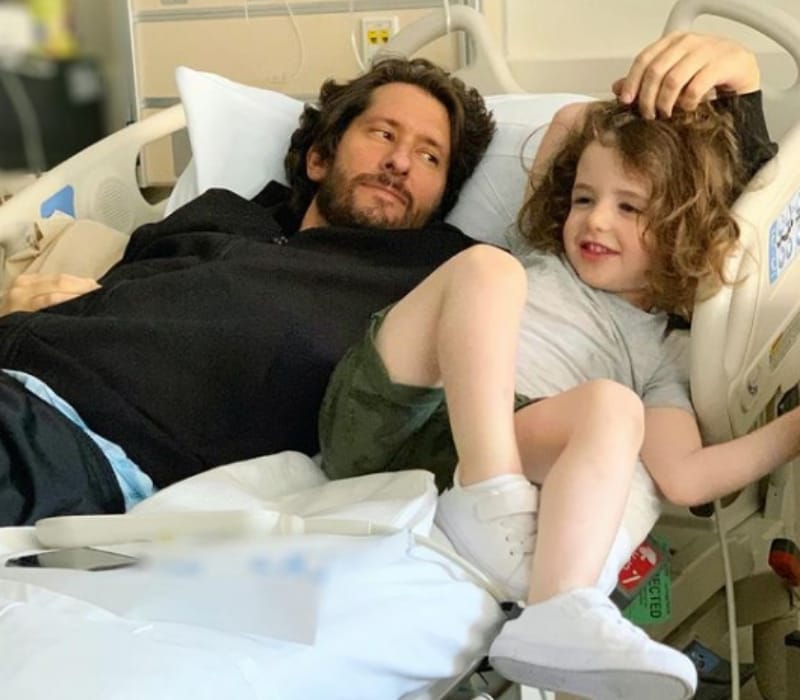 Bobbie tributed her Husband on Facebook, she wrote “Nothing is normal. Maybe nothing will ever be normal again. For me, it won’t. My husband is gone. With all the fear, anger, and division going on in the world right now, it’s so easy to get upset about the lack of normalcy. But I beg you, everyone reading this, hold onto what you do have right now instead of focusing on what you don’t. One thing we all have is kindness. Absorb it, extend it, exhaust it. Because in the end, the ONLY thing that matters is love. If you’re lucky enough to have it, please appreciate it, every moment, every day. Especially during the hard parts. There will never be enough time and some of our forevers are much too short.”

Then, she added “As I type through tears, I embrace gratitude … holding our precious son Miles and memories, of the time I did have with Michael, closer to my broken heart. Thank you all for the love and support you’ve shown us and our families. Please go hug the people you love.”

Curently, she is working as the Style Editor at NBC TODAY Show. Talking about her education, she attended the University of Idaho and graduated with a Bachelor of Science in Psychology, while studying Bobbie volunteered as an advocate and counselor at the Valley Trauma Center, a rape crisis treatment facility. 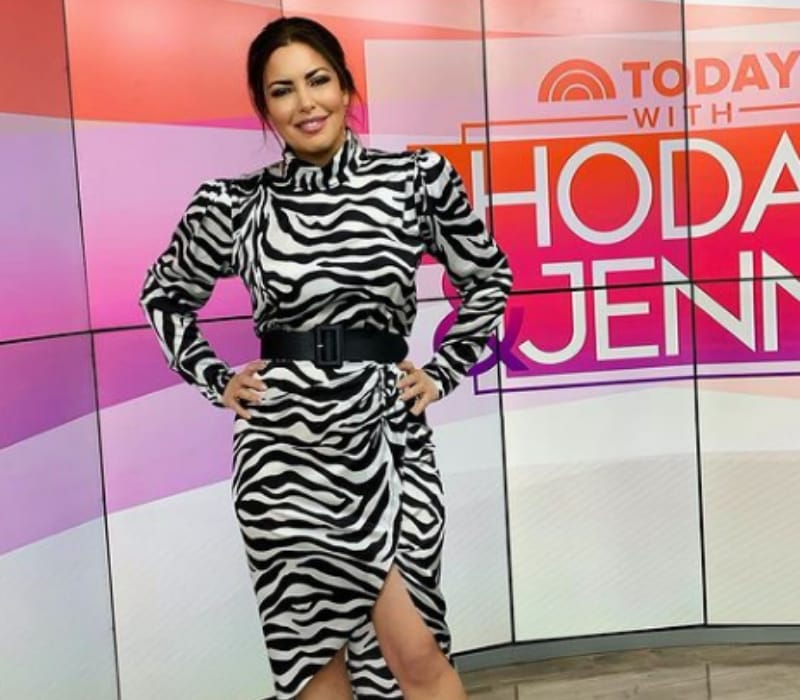 After graduation, she began working at FOX News and appeared on a variety of E! Entertainment specials, including their annual red-carpet Emmy, Golden Globe, Screen Actors Guild, and Academy Awards coverage.

Throughout her career, Bobbie has shared tips, tricks, and Hollywood secrets with a wide audience. In 2009, she launched her blog Bobbie.com.

Besides this, she even appeared on TV shows including Style Network’s Fashion Police, The View, and The Wendy Williams Show. Furthermore, her “Bobbie’s Buzz” airs weekly on TODAY with Kathie Lee Gifford and Hoda Kotb. 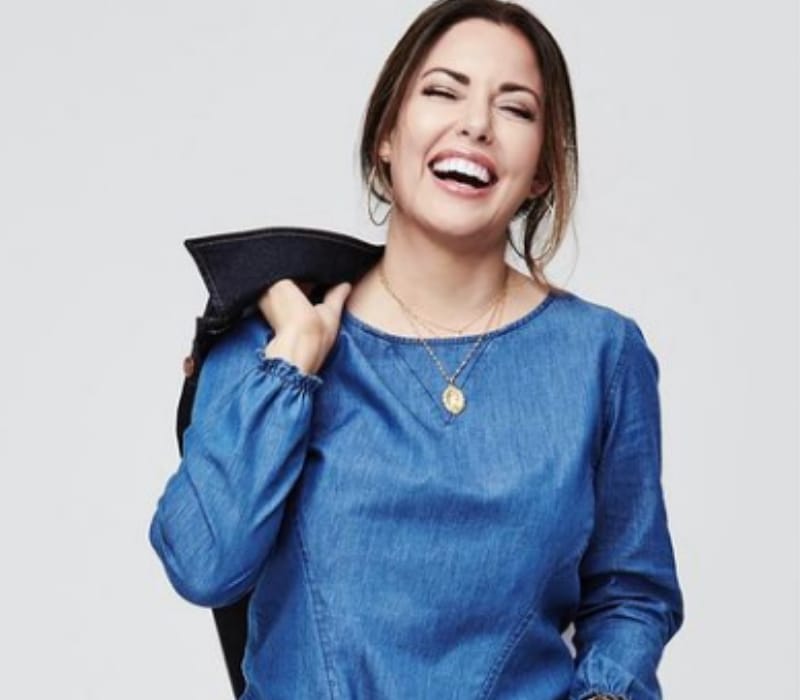 Talking about her family there very little information available about her father, mother, and siblings.

In March 2012, Thomas got engaged to Michael Marion, who was a Lawyer. On May 31, 2013, the couple got married at Kathie-Lee Gifford’s home in Connecticut. 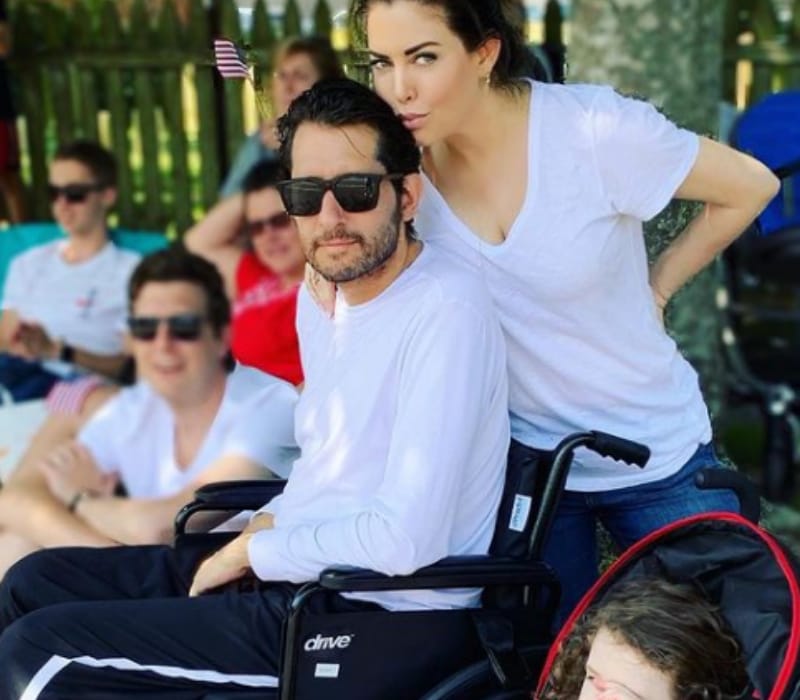 They welcomed their son, Miles, on July 21, 2015, the duo went through four rounds of IVF treatments to conceive a son. Unfortunately, Michael Marion sadly died on December 1, 2020.

Previously, she dated N Sync member JC Chasez, on her website she revealed she moved to the University of Idaho with her then-fiancé from sunny Southern California in January of 1996 without much of a plan.

She said, “Shortly after moving, her relationship, unfortunately, became abusive and she called off the engagement.”