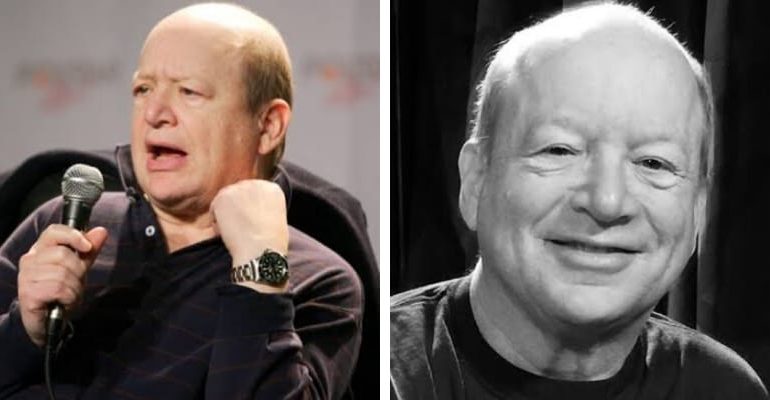 Bob Lefsetz was born on April 22, 1953, and from Fairfield, Connecticut, U.S. He is an American music industry analyst and critic, and author of the email newsletter and blog, the Lefsetz Letter. Recently, Sharon has slammed Lefsetz over his coverage of Ozzy’s latest single and career.

PageSix reported that, After Lefsetz wrote about Ozzy’s new single, “Under the Graveyard,” which is getting good reviews — Sharon wrote Lefsetz an e-mail that he leaked. “You’ve been pretty disrespectful whenever you’ve mentioned [Ozzy] in the past.” She added: “In the past when you have tried to write about British music from the 70s, 80s & 90s you’ve always got it wrong … As for Ozzy and Black Sabbath, you don’t understand the music, you don’t understand the culture and now are only writing about Ozzy now to try and be hip because you’ve heard his new album is going to be a landmark album for him.” 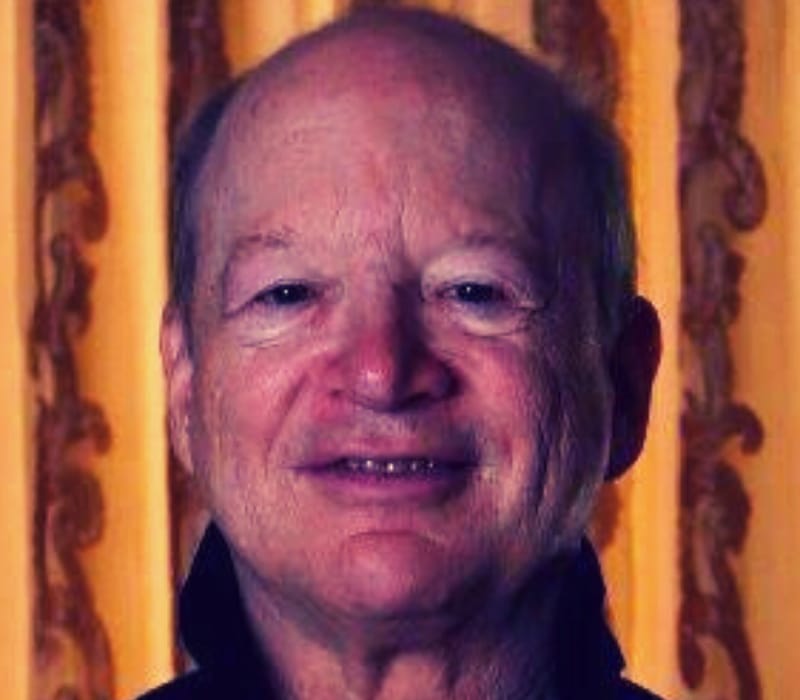 Later, the publication reported that Sharon called Lefsetz a “typical LA brown nose that wants to get on a bandwagon” and told him, “Keep writing about the people in LA whose asses you are so far up your eyes are brown.” She added, “If you mention millennials one more f–king time I’m going to puke!.

In response to Sharon Bob replied in his Blog Post lefsetz.com “Sharon, you self-hating meeskite. No good deed goes unpunished. My policy is not to respond to wankers, but I know if I don’t print your e-mail you’ll post it elsewhere to rile me up, to get publicity. Furthermore, I usually let people have their say, but not you, I won’t be bullied by you like MTV and everybody else who’s ever been involved with you.”

“Kudos for not only making Ozzy a solo star but yourself in the process, reaping rewards for you and your family, especially financially, after intentionally failing to sign the MTV contract so when the show was a hit, you could hold up the network for beaucoup bucks.”

“Your screed below is just a ploy for publicity. Ozzy puts out a new track and there are crickets, people don’t even know he’s on the Post Malone album, so you want to get in a war with me to make it a big story, maybe even appear on those execrable daily talk shows you go on that feature words but little meaning, never mind influence.”

He completed his education from Middlebury College and majored in art history. After earning his law degree from Southwestern Law School, Lefsetz worked as an entertainment business attorney, and briefly as head of Sanctuary Music’s American division.

Later, he has worked as a consultant to major record labels. He is based in Santa Monica, California. From April 2013 through December 2015, Lefsetz wrote a weekly column for Variety’s weekly print edition and its website.

He and Kid Rock engaged in an email feud but have since reconciled in 2007. In 2009, Lefsetz and Kiss bassist Gene Simmons exchanged insults via e-mail and in person at the Canadian Music Week conference, and they debated officially at the Royal York Hotel in Toronto.

Then, in 2010 Taylor Swift released a song titled “Mean” which is rumored to be about Lefsetz and his critical review about her performance at the 52nd Grammy Awards with rock and roll legend Stevie Nicks. 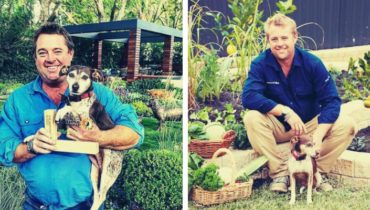 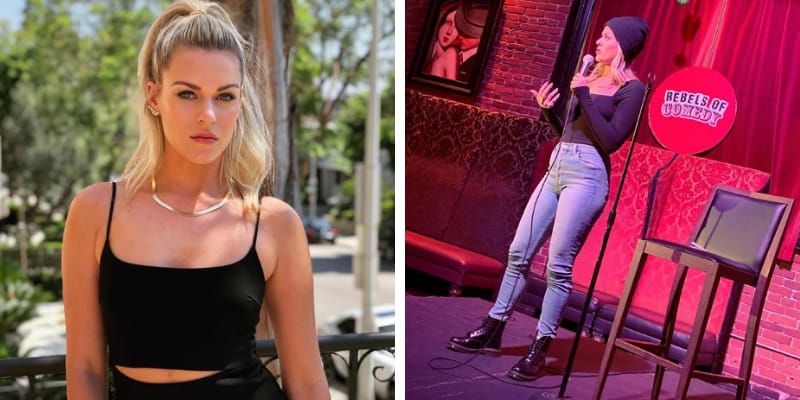