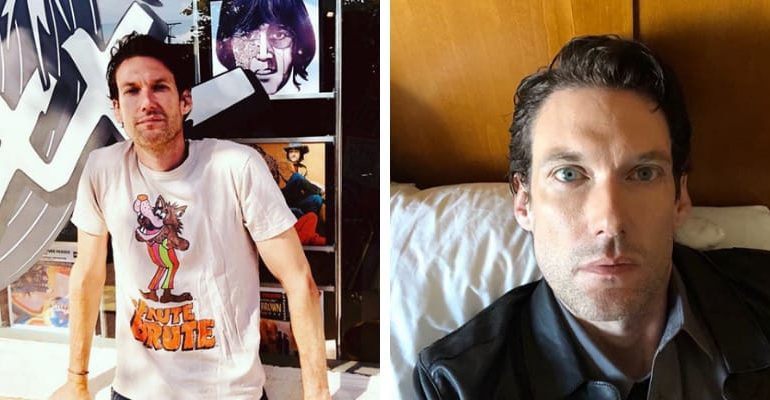 Billy Jensen is a true-crime investigative journalist, Producer, and the world’s first digital consulting detective. He is popularly known for his works and High profile crime Investigator, Billy solved many unsolved murders and crimes.

He started his career as Assitant Editor for Village Voice and served there between March 1998 to January 2000. Billy wrote mainly about sports, crime stories, and Entertainment but not fully concentrated on solving crime stories. In 1997, his first cover story “My Dad Kicked Your Ass at Shea, a Baseball Memoir” was published. 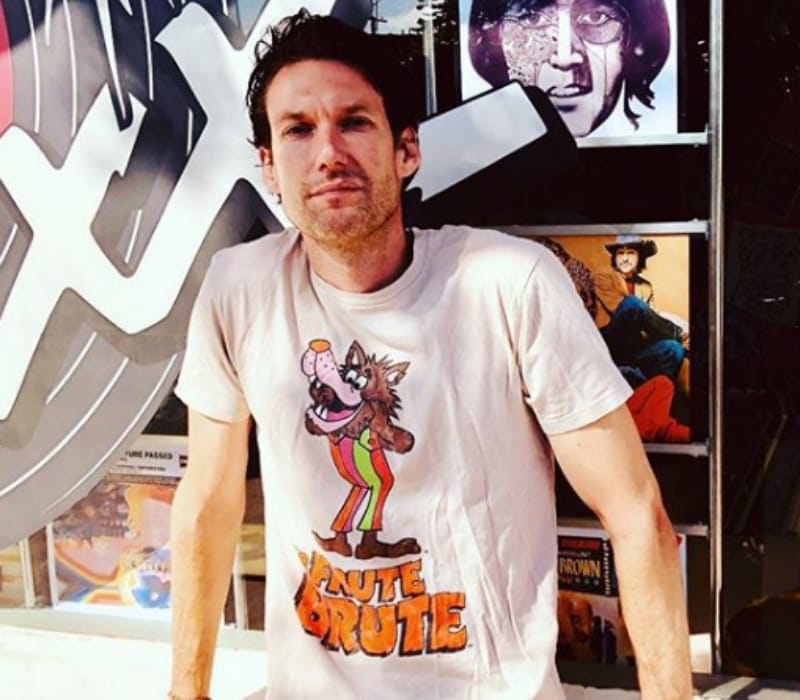 In February 2000, Billy joined Playthings Magazine as Executive Editor and he managed the day to day editorial operations and maintained contacts in both the Toy manufacturing and toy retail sectors. Then, in February 2002 he helped to start the Long Island Press Newspaper and worked as Managing Editor.

In 2001, he was on assignment for the New York Post and was sent to Interview the parents of a Long Island woman killed by a train after she and her friend drove around a closed railroad crossing. It wasn’t that he didn’t like covering crime or tragic deaths — he loved the work. But he felt the weight of not being able to help victims. “I wanted to cover unsolved murders,” he thought. According to NYPost.com.

According to his Linkedin profile, since April 2019 he served as Henchman at Jensen & Holes: The Murder Squad. On March 11, 2019, he tweeted about his new Episode and wrote “You’ve been listening to true crime stories for years now. Are you ready to put all that knowledge to good use and help us solve some crimes? On April 1, become part of The Murder Squad. @JensenandHoles. Actual cases. Actual clues. Actual outcomes.”

You’ve been listening to true crime stories for years now. Are you ready to put all that knowledge to good use and help us solve some crimes? On April 1, become part of The Murder Squad @JensenandHoles. Actual cases. Actual clues. Actual outcomes. pic.twitter.com/Pzqqu5KxtU

Apart from this he completed his education from the University of Kansas and graduated with MA, Religious Studies. Later, attained Boston University and earned a Bachelor of Arts.

Billy is married to his wife Kendall Van Keuren and she is a neuroscientist at a genomics research institute. This couple has a daughter and a son. 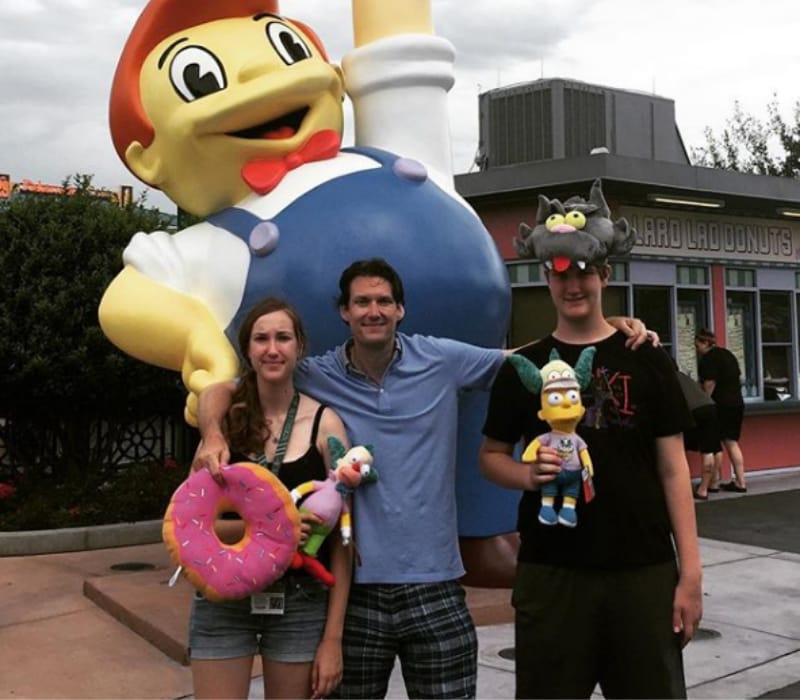 He along with his wife moved to Long Island to look after his dad paint business after he was admitted to the Hospital. However, In 1988 his father passed away after he suffered from liver failure. 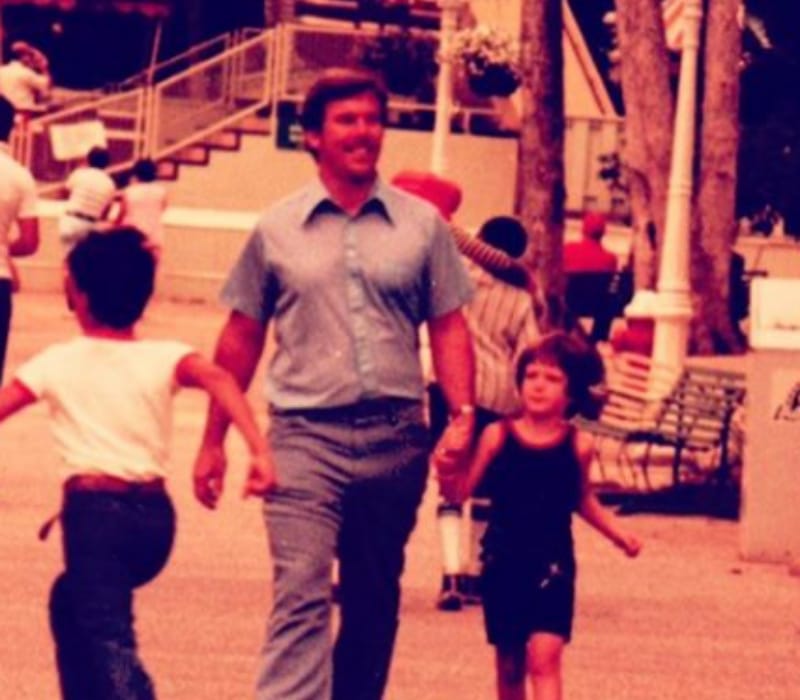 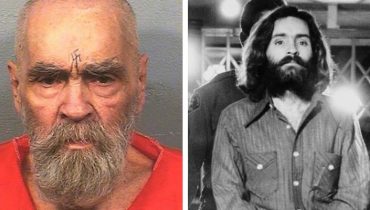