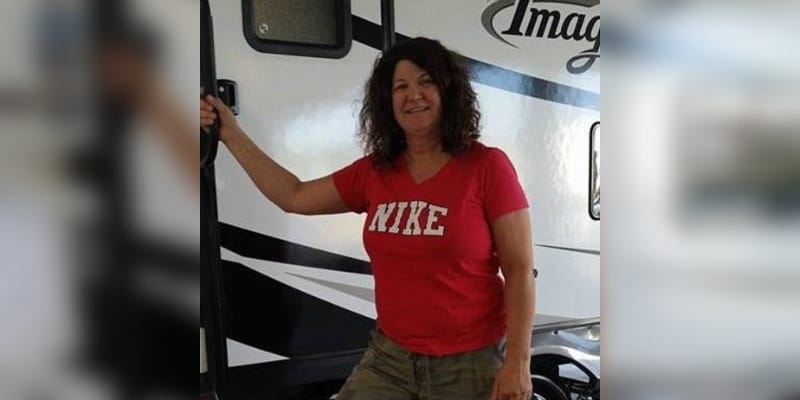 Beverly Leonard was the cop. Amber Heard’s 2009 arrest for Domestic Abuse might jeopardize her case. As the court battle between Johnny Depp and Amber Heard drags on, a new name has emerged that might give the case a twist.

There have been rumors that a retired detective named Beverly Leonard, who arrested Heard in 2009, might be asked to testify in a Virginia courtroom where the two stars are accusing each other of domestic violence and assault.

Amber Heard was arrested for domestic violence in 2009, and the officer who arrested her has spoken out against charges that she was “homophobic” and “misogynistic” during the arrest.

Beverly Leonard, the arresting officer and a homosexual woman replied to the allegations in a message posted on Facebook in 2016. “I am so not homophobic or mysoginistic [sic]! The arrest was made because an assault occurred (I witnessed it) and the parties were in a domestic relationship,” she wrote.

Leonard also praised whoever released photographs of her supporting LGBT rights on her Facebook page.

Who is Beverly Leonard?

There is presently no information on Leonard’s whereabouts. However, when Tasya accused her of being “homophobic” and “misogynistic” in 2016, the former cop defended herself. Furthermore, TMZ said at the time that Leonard “is an out homosexual lady who has also donated money to a domestic abuse nonprofit.”

Beverly, according to a source close to her, is furious, claiming that her detention had nothing to do with homophobia and that she was detained for breaching the law.