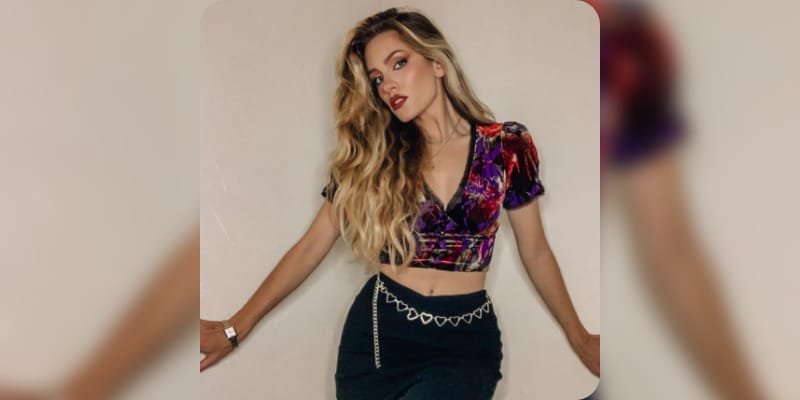 Betty Cantrell, aka Baciliky Andris “Betty” Maxwell, is an Actress, Model, singer, and Beauty pageant titleholder. Kelsie Dolin’s experience on ‘American Idol’ has been bumpy, to say the least. Despite having one of the most distinctive voices, the teen’s lack of self-confidence held her back.

When it came time for the duets round, she was teamed with Betty, a former Miss America. The beauty queen was well aware that in order to win the duets round, she and Kelsie would have to bring their A-game. Betty, on the other hand, went out of her way to put Kelsie at ease and bring out the best in her when she realized she was nervous and self-conscious.

Betty’s patience and generosity towards Kelsie finally paid off when the adolescent astonished the judges during their duet. Kelsie appeared to be more confident and at ease on stage, which pleased the judges. The judges were in tears by the end of their performance as they saw how far Kelsie had progressed in the competition.

Who is Betty Cantrell? 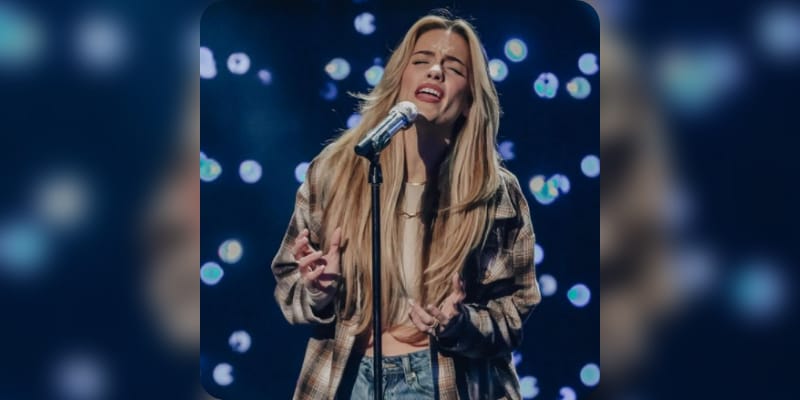 Cantrell was called after her Greek grandmother, Baciliky, and is of Greek and German origin. Betty began singing with her father’s band at an early age, influenced by Linda Ronstadt and country music. She sang songs like Harper Valley PTA. She was affected by Otis Redding’s incredible talent as a result of his engagement with Capricorn music while growing up in middle Georgia, and she is currently recording “Sitting On The Dock Of The Bay.”

Betty started professional vocal and stage training at the age of 14, went on to Mercer University’s Music School to enhance her education, and has never looked back with her unwavering determination. When she was 19 years old, a friend suggested she enter a pageant because of her singing talent. Despite never having attended a pageant before, she took the plunge and was named Miss America 2016 just 24 months later after competing in numerous.

Betty now moves on to the next level in her career as a vocalist and country music entertainer with the same determination and confidence. Betty’s family and fiancé, Spencer Maxwell (a Citadel graduate), all have military backgrounds, and she has performed for the Military USO Tours all around the world as a result of her time as Miss America.

The song “Soldier On,” which will be released shortly on iTunes, Spotify, and YouTube, reflects her principles and passion for the military. Betty is now working on new songs for her first solo country music EP, which will be released in the fall of 2017. Betty will be the first artist to record in the Mercer Music at Capricorn Studio in Macon, Georgia because she is a Mercer University student.

How old is Betty Cantrell? 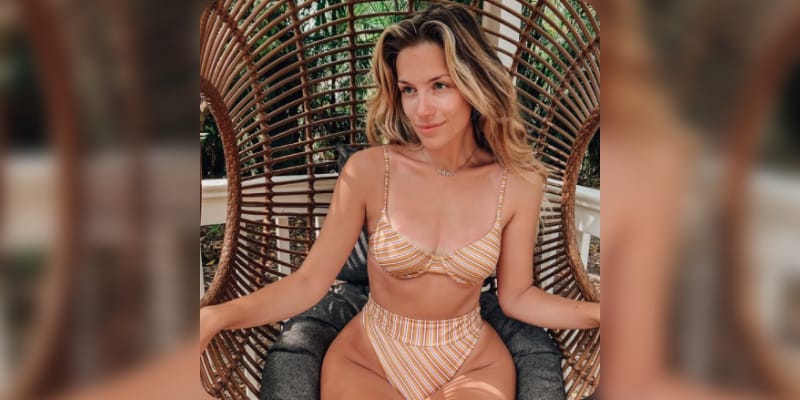 Betty Cantrell was born in Warner Robins, Georgia, on September 1, 1994. She is a 27-year-old woman. Cantrell went to Mount de Sales Academy for his last year of high school. She, on the other hand, attended Wesleyan College before transferring to Mercer University to study vocal performance for a short time.

Who is Betty Cantrell’s Boyfriend? 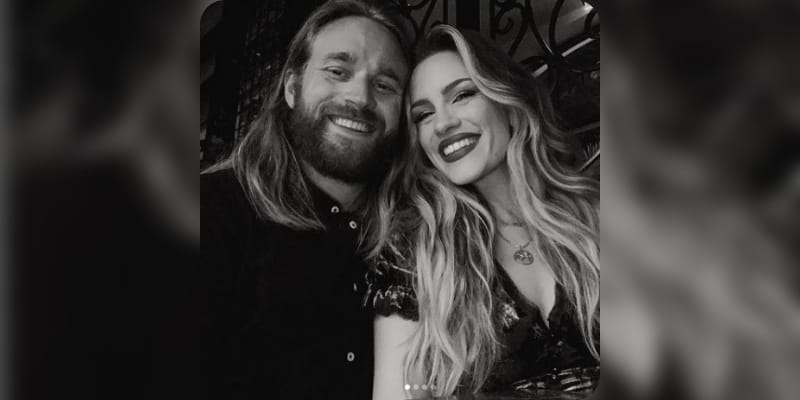 Three months before she was named Miss Georgia 2015, Cantrell met Maxwell on Tinder and they dated long distances for the duration of her reign as Miss America 2016. Cantrell announced on social media that she and her long-time partner, Spencer “Spinny” Maxwell, had been engaged since the summer of 2016 and were relocating to Nashville, Tennessee, so Cantrell could pursue a country music career.

On April 13, 2018, the pair had a ceremonial wedding ceremony for friends and family in Cantrell’s hometown Greek Orthodox church in Macon, Georgia.

How Rich is Betty Cantrell?

The estimated Net Worth of Betty Cantrell is between $500K to $1 Million USD. 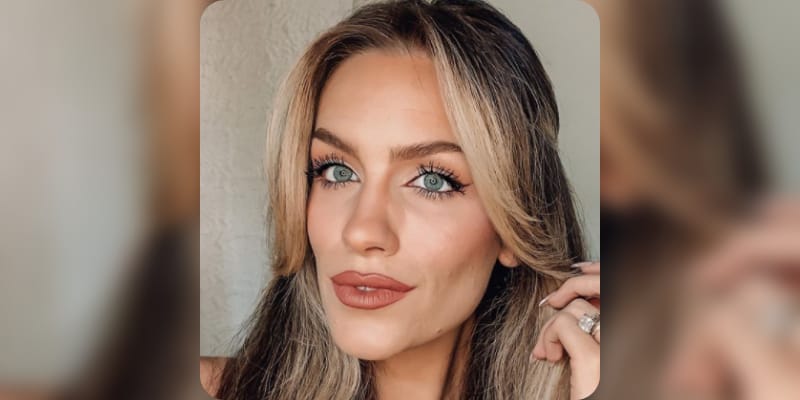