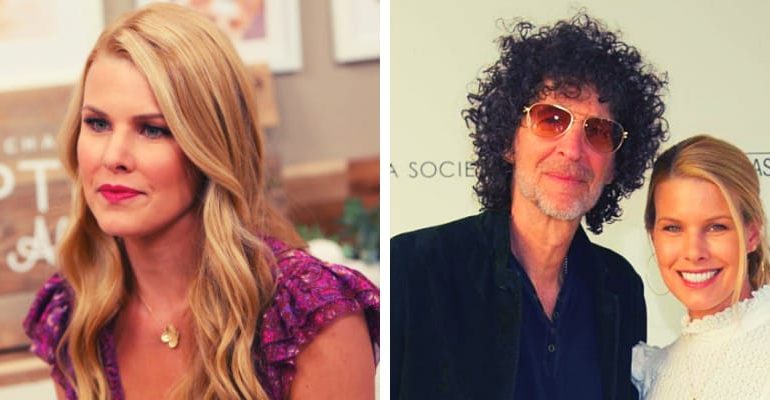 Beth Stern aka Beth Ostrosky Stern was born on July 15, 1972, and from Pittsburgh, Pennsylvania, U.S. She is an American actress, author, model, and animal rights, activist. Moreover, she is the best know as the wife of Howard Stern who is an American radio and television personality, producer, author, actor, and photographer.

Recently, she revealed on her Instagram that her Doctor found a growth on her breast and suffering a breast cancer scare. She wrote on Instagram. 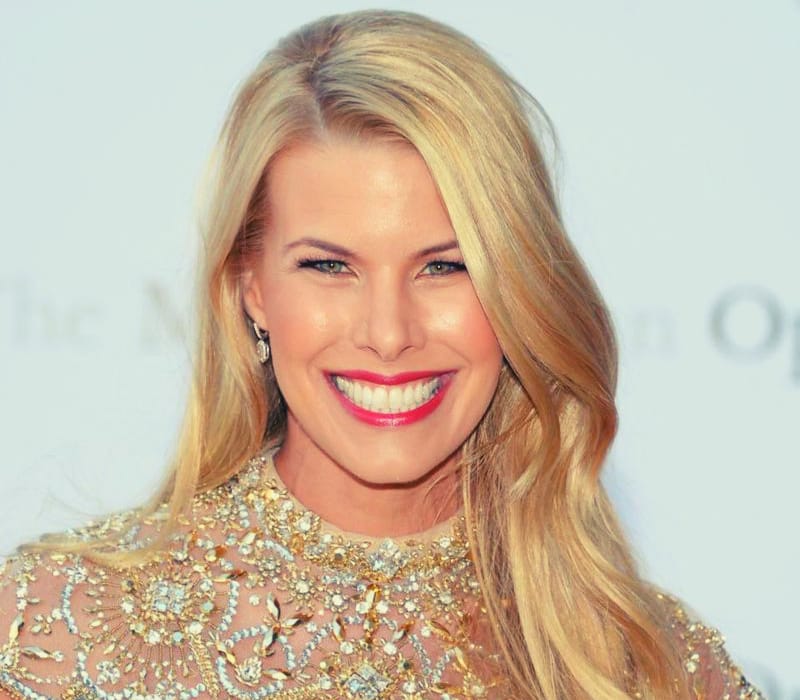 “Not a kitten post. I went in for an annual mammogram 6 months ago and they found 1/2 inch growth that needed to be rechecked in 6 months. Today was my recheck and it didn’t increase in size. I was a nervous wreck for the past 6 months. A very dear friend of mine recently had a double mastectomy so this was extra sensitive. Mine, fortunately, hasn’t grown and is just a Fibroadenoma. I just want to tell all of you amazing women out there..get your yearly mammograms. Not a cute kitten post but a little dose of reality and I think you are all important and worthy and want you to be here as long as you can… love you all. #loveourboobies #ourmenlovethemtoo Thank you, Dr. David Agus.”

On February 13, 2007, Beth Stern engaged Howard Stern after dating for more than 7 years. On October 3, 2008, she tied the knot with her Husband Howard Stern in a Lavish ceremony and only a few friends and family members were invited to the event. 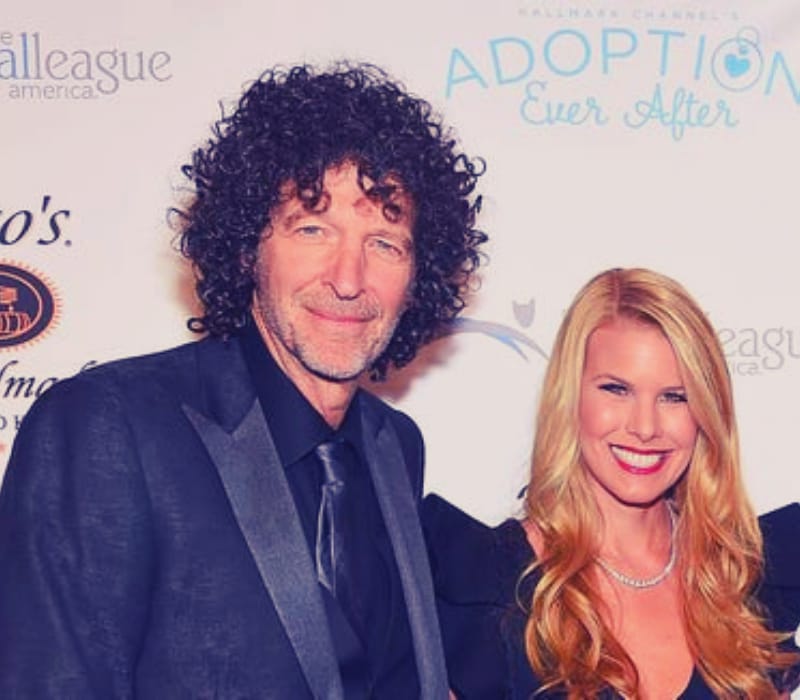 How old is Beth Stern? was born on July 15, 1972, and from Pittsburgh, Pennsylvania, U.S and she is 48 years as of 2019. she is the daughter of Robert Ostrosky (father), and Judy Ostrosky (mother). Beth also has two brothers.

She completed her education from Chapel High School in suburban Fox Chapel, Pennsylvania and graduated from the University of Pittsburgh and studied English Literature. Later, she was a member of the Delta Delta Delta sorority.

In early 2000, she started her career in Modelling and worked for several of the fashion houses in NYC. She also featured in the movie, Flirting with Disaster as one of the daughters of Ben Stillers.

In 2007, she was placed 96th in the list of the Most Desirable Women by AskMen.com. Apart from this, she is the author of “Oh My Dog: How to Choose, Train, Groom, Nurture, Feed, and Care for Your New Best Friend,” and it reached the 5th position on The New York Times Best Seller list of paperback advice books.

In 2014, she wrote the children’s book Yoda: The Story of a Cat and his Kittens and in 2015, Ostrosky-Stern wrote a sequel Yoda Gets a Buddy. 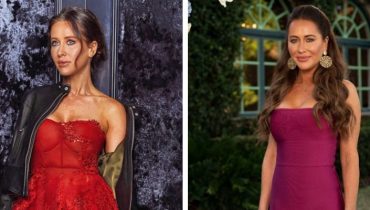 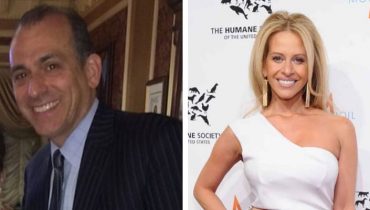