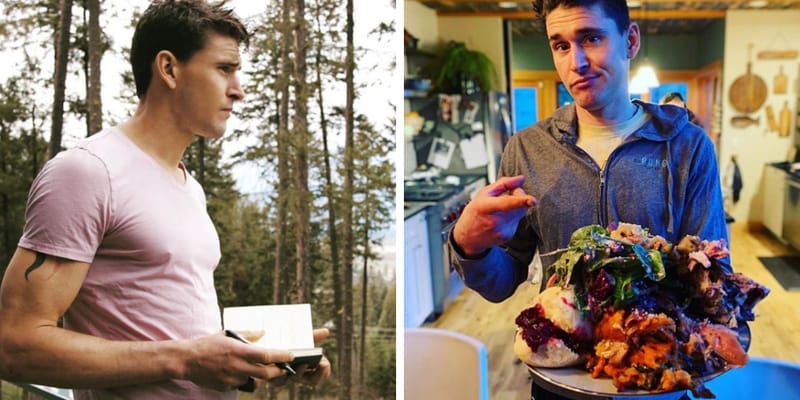 Ben Greenfield was born on December 19, 1981, in the USA. He is a health, fitness and triathlon expert who practices the art of living healthy and staying fit.

Ben was raised in rural North Idaho and when it comes to his education, he completed his High School at the age of 15 years and later went to college. During his studies at college, he was working as a spinning instructor, athletic trainer, nutritionist, and lab assistant to support himself financially. 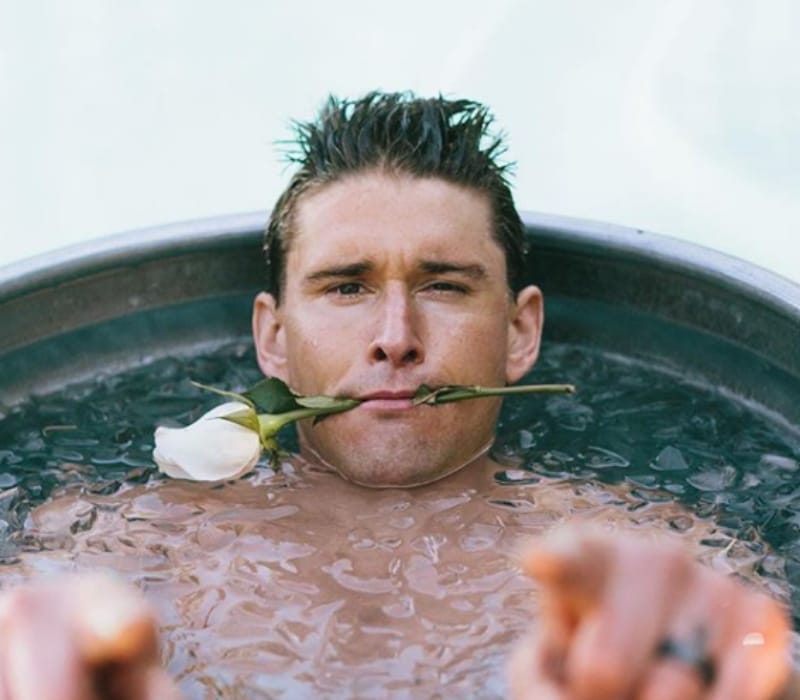 In his college, he was the top in his class and he later did his internship at Duke University and completed his graduation from the University of Idaho at the age of 20 years. He also completed his Master’s degree in exercise physiology and biomechanics since his young age, he grew up with an intellectual personality and he loves to write fantasy fiction and reading for long hours.

The 37 years- old fitness expert is passionate about music and he also took violin class with interest. Pat Greenfield is the mother of the health expert who is currently the boss at Bucer’s Coffeehouse Pub.

To stay healthy and longer life it is very important to keep our body fit and healthy. The nutritionist has uploaded many videos on the internet about fitness so that people will get inspired after watching it. Ben started his fitness career by partnering with several physicians to start personal training studios.

With an aim to help people in becoming healthier and maintain fitness, he started Pacific Elite Fitness and it provides online personal training, nutrition consulting and corporate wellness services.

During 2006, he was working with Train For Top Dollar and later within a year he became the Director of Sports Performance at Champions Sports Medicine and worked there for three years. Ben always love to do new things and keep himself busy.

The Triathlon expert started Endurance Planet in 2010, which is the best sources for endurance sports entertainment and news. He is also the owner of Rock star Triathlete Academy. Ben was a Practioner at WellnessFX (2012) and was also an instructor at Superhuman Coach.

With the mission of making people healthy, he became an Adviser at Exos Performance Nutrition in 2014 and also founded the Greenfield Fitness Systems. He is also the founder of the company called ‘Kion’ which offers everything which a person requires to look good, achieve good performance and live a more fulfilling life.

Ben has also written several books related to fitness like The Low Carb Athlete, 100 Ways to Boost Your Metabolism, and Get-Fit Guy’s Guide to Achieving Your Ideal Body.

Ben is married to Jessa Dawn Greenfield on March 14, 2003.  Jessa is a very loving wife of Ben who follows her husband’s living style of staying healthy and fit. She also joins Ben for his Podcasts and sports-related activities. The couples are blessed with twin boys, River and Terran.

The estimated net worth of Ben is said to be around $ 3 million USD.