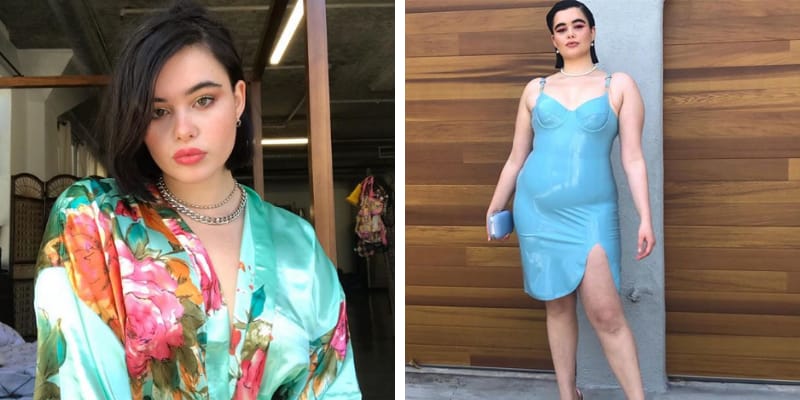 Barbie Ferreira was born on December 14, 1996, and from Queens, New York City. She is a Plus-Size Model, Social media Personality and Actress. Furthermore, she is popularly known for her appearance in the show “Euphoria”.

In the series, Barbie will be appearing as Kat Hernandez and this series follows the life of a group of High School students as they struggle with various issues like Social Media, Friendship, Sex, and Drugs. In July 2019, the second season of the show released. The creators of the Euphoria are Tmira Yardeni, Ron Leshem, and Daphna Levin. 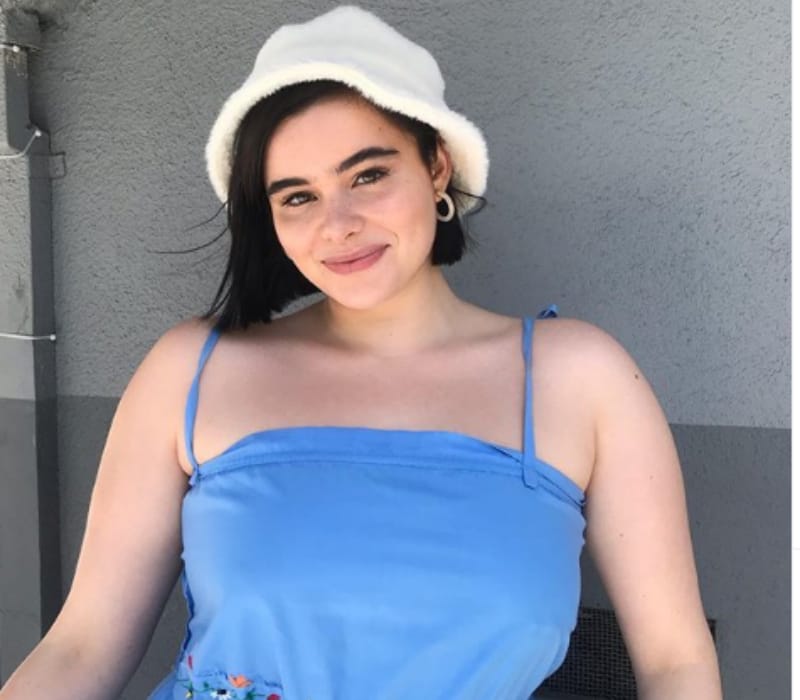 Where Rue Bennett is a 17-year-old teen who struggles with drug addiction and tried to find her place in the world and Barbie portrayed one of the major roles of Katherine Hernandez and she is also a teen girl who struggles with her over Bodyweight and also explored her sexuality in the series.

How old is Barbie Ferreira? was born on December 14, 1996, and from Queens, New York City and she is 22 years old as of 2019. Furthermore, she was raised by her single mother (name not available) and her family moved to Maywood, New Jersey, USA. 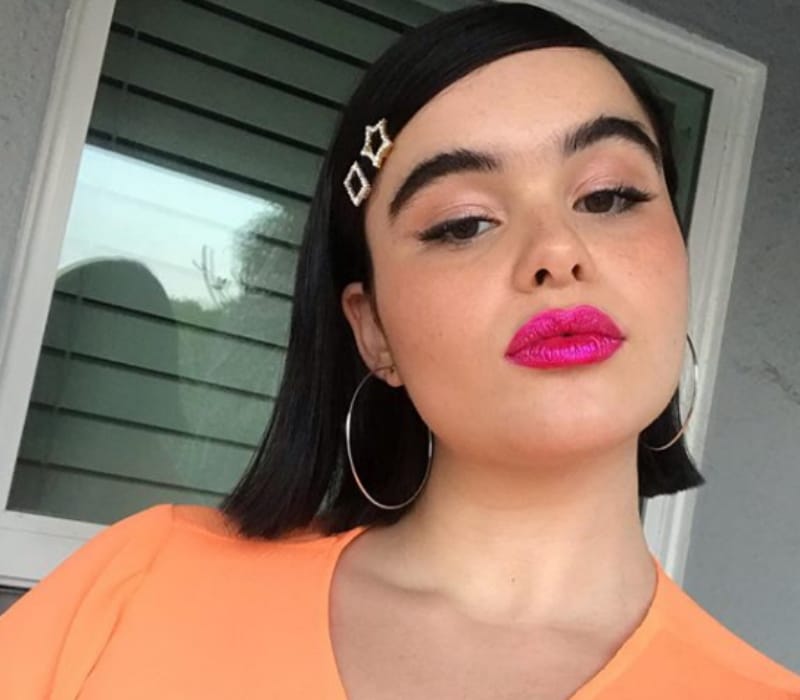 However, there is not much information about her Biological father on the Internet. Curently, her mother works as a chef and the actress belongs to Brazilian-American Ethinicity. Curently, she is represented by Wilhelmina Models, New York.

Barbie started her self entitled Youtube channel during her High School and where she used to post makeup related videos. Then, she also directed the music video “So Cool” by Dounia (American Musical Artist).

In 2016, her Aerie Campaign Photographs and the Interview went viral on the Internet. Earlier, she used to work in a Mall in New Jersey and moved to New York City again and pursued her career in the Modelling opportunities.

Later, she started her career in the fashion industry as a Plus-size model and her first modeling opportunity was with the brand “American Apparel”. Additionally, she also worked with various Big Brands in her career. 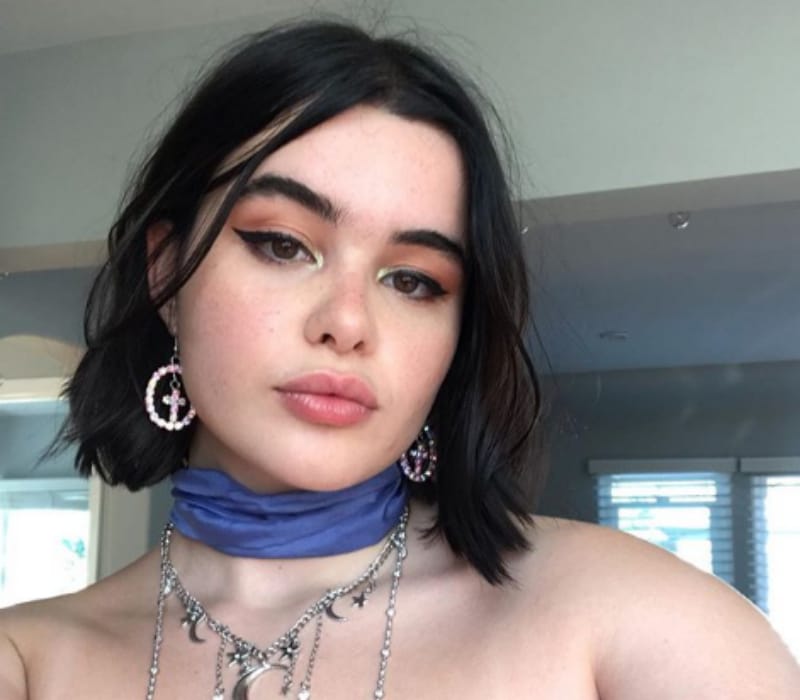 In 2016, she was in the list of Time’s “30 Most Influential Teens” and the actress starred in the Vice series “How to Behave” about etiquette and its a web series was comprised of 10 Episodes.

Then, she featured in the web series called “Body Party” its a Teen Vogue web show and she won Webby Award for Best Web Personality/Host for How to Behave. In 2018, she made her on-screen debut with a small role Ella in the TV series “Divorce”.

However, the actress has not received any information about her Boyfriend.