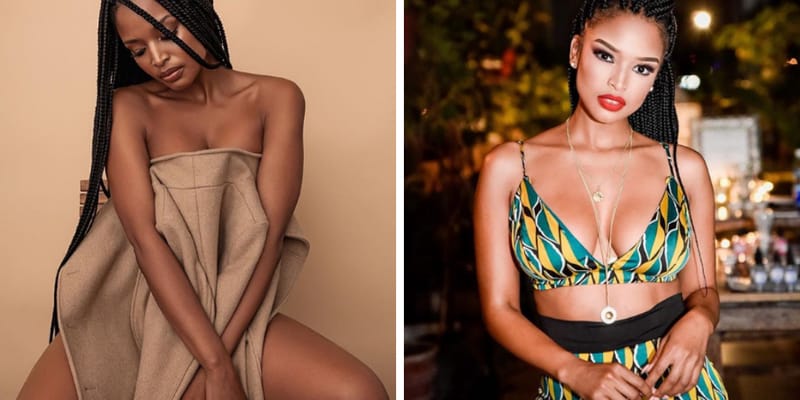 Ayanda Thabethe was born on March 18th, 1986 in KwaZulu-Natal, South Africa. She is a South African model actress-TV host and Entrepreneur. Ayanda Thabethe is famous for being a spokeswoman for some of the brands like Ponds and L’Oreal. She also owns a company name Buzzworthy. After completing an education Ayanda Thabethe moved to Joburg and started her career in finance company as a personal assistant. Furthermore, she was a marketing intern at Johnson and Johnson and later promoted to a sales representative.

Ayanda mother is a nurse and she has five sisters, one sister is an engineer and another one is an environmental health specialist and her younger sister is lungi she’s a graduate in politics work in Ayanda.

How old is Ayanda Thabethe? She was born on March 18, 1986, in South Africa. She is 32 years old as of 2018. She was raised along with the five sisters by her mother who is a nurse and when she was 2 years old her parents got separated.

She dated Mthokozisi Makhathini and later separated. Her ex-boyfriend Dash was the former team member of a dream team.

Buzzworthy was established in 2011 and it is a marketing agency. She is a founder and a marketing director of her company.