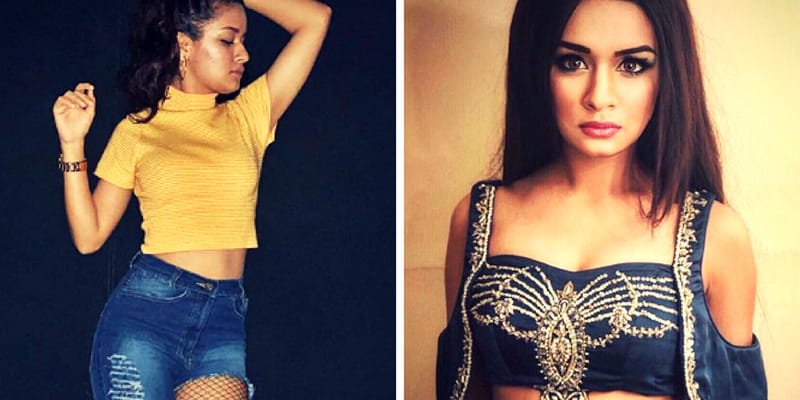 Avneet Kaur is a film actress, dancer and also You Tuber. She was born on October 13th, 2001 in Jalandhar, Punjab, India.

Harpreet Kaur is the mother of Avneet and she also has and Brother Jaijeet Singh. Avneet did her school education in DAV Public School Jalandhar, Punjab and currently, she is pursuing 11th grade in Oxford Public School in Mumbai.

There is not much information known about her early life. Avneet Kaur tries to keep her personal information very private and out of the limelight.

Avneet had a dream to become an actress since childhood and he started her career with Zee TV dance show which is the ‘Dance India Dance Little Masters’ and she was able to be in the top three winners.

Avneet has also taken up the role of Rajkumari Charumati in ‘Chandra Nandini’ in 2017 and also seen in SAB TV’s Aladdin. Avneet Kaur has also acted in Bollywood movies like Mardaani directed by Pradeep Sarkar and also she has appeared in various acts like Clinic plus, Maggi, Lifebuoy hand wash.

How old is Avneet Kaur? She was born on October 13, 2001, in Jalandhar, Punjab, India. The present age of Avneet Kaur is 17 years. She is a popular YouTube star. 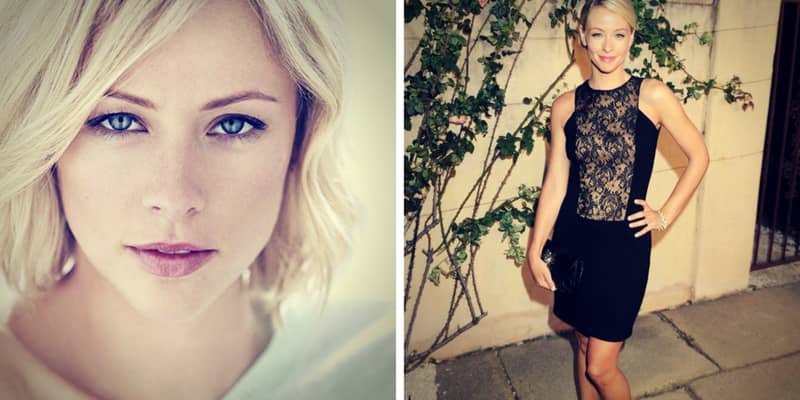 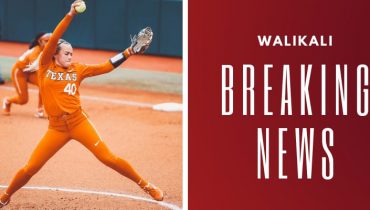