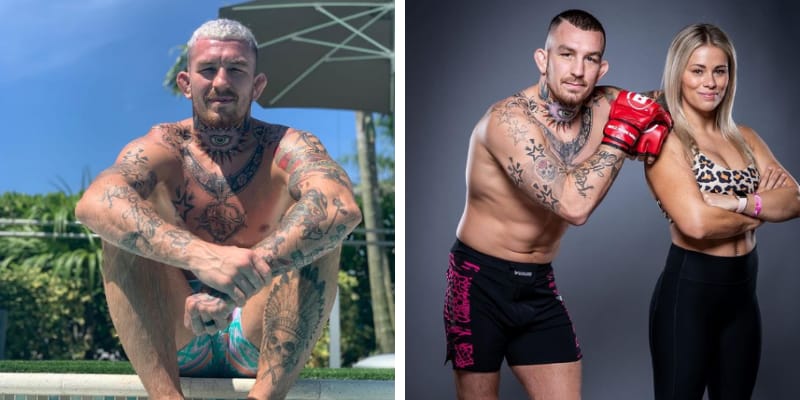 Austin Vanderford was born on March 21, 1990, and from, Santa Rosa, CA, he is a former championship wrestler and signed to the Bellator fighting organization.

Furthermore, he is the husband of MMA fighter Paige VanZant, she signed a contract to fight exclusively in the Bare Knuckle Fighting Championship in August 2020. 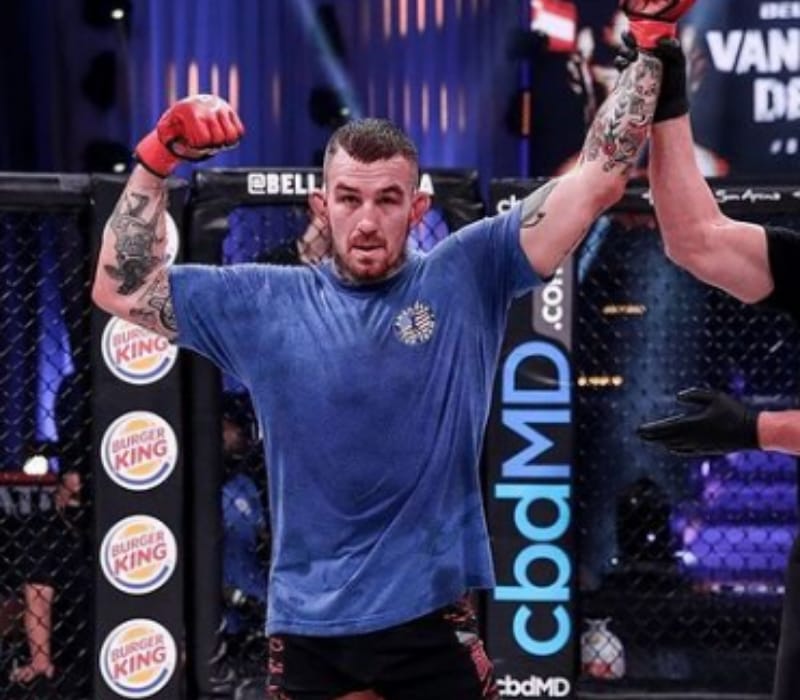 Who is Austin Vanderford?

He started his wrestling career at the age of five, Austin grew up in Portland, Oregon, and trained under legendary fighter Fabiano Scherner, earning a purple belt.

Austin is associated with the Brazilian Jiu-Jitsu team, curently he is a two-time NAIA All-American and national champion wrestler.

Looking at his career, he is undefeated with a record of 10-0 and a signed to the Bellator fighting organization. In 2015, he won his first amateur fight against Eric McConico.

As a professional, his first match against E. Freitas on October 19, 2018, where Austin won the match with KO in the first round itself.

Later, his second match was against C. Jones on Feb 16th, 2019, in the match, he won in the first round again through submission. On August 25, 2019, Austin fought against J. Creer, and this time he finished the match in the second round with a TKO.

The last two matches were against the opponent G. Bozinyan and V. de Jesus both the match he won in the third round. 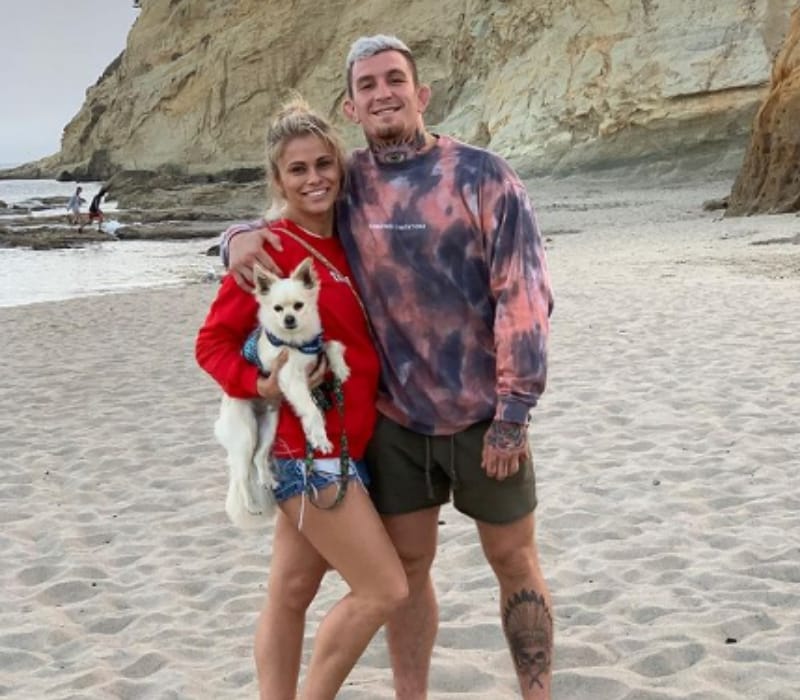 In January 2018, he got engaged with his long-time girlfriend UFC fighter Paige VanZant. The couple began dating in 2017 and tied the knot in 2019.

On September 29, 2020, he shared a throwback picture of their wedding on Instagram and wrote “Happy 2nd anniversary to my amazing wife @paigevanzant. Damn, I love you!!!!.”