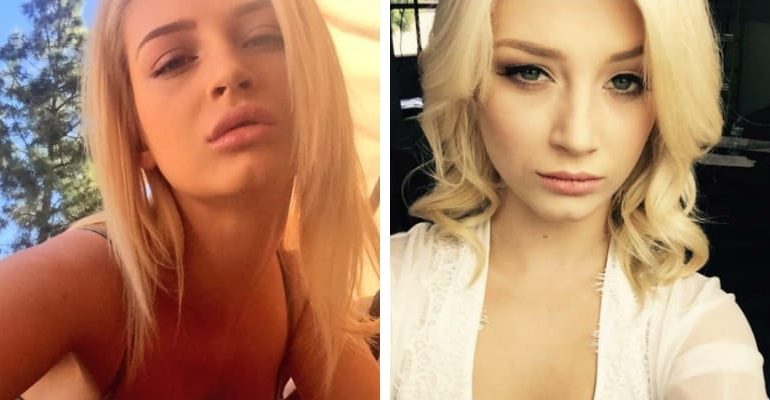 Aubrey Gold was born on March 12, 1997, and from Dothan, Alabama, USA. She is an Actress and Former Adult Star, Aubrey is also known as Lauren Wambles.

This week she was jailed on a Principal to a Murder charge in the shooting of 51-year old Raul Guillen. This incident occurred in July 2020 and the Holmes County Sheriff’s Office in Florida announced on August 26 that Wambles, 23, had been arrested alongside Jeremie Odell Peters and William Shane Parker in relation to Guillen’s death. 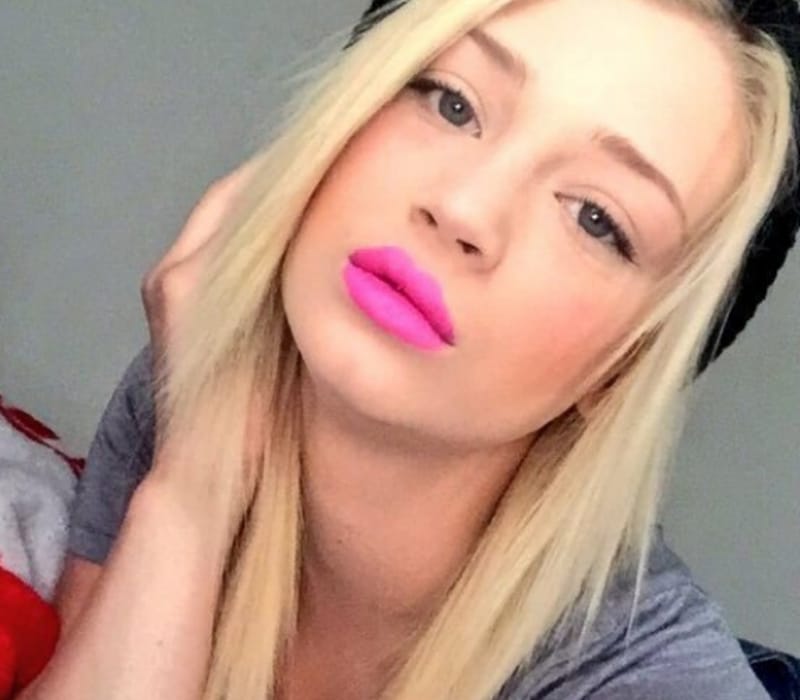 According to the police report, she Wambles and Peters were also present that night and Parker is facing murder charges in the case and Aubrey is accused of being a principal to murder, and Peters is accused of abuse of corpse among other charges.

Since 2018, she has been arrested at least six times and she awaits trial in November on a felony drug possession charge.

On the P***Hub website, her videos have been viewed over 26 million times. In an interview with AdultDVDTalk, she revealed that she began performing two weeks after her 18th birthday. In 2015, Aubrey told to Rockit Reports about the bad things about working in the adult industry were “shady people, drugs, problems if you’re not smart and spend money.”

In May 2016, she retired from the Adult Industry and according to the source, she left the adult industry to a contract dispute with agent Sheelagh Blumberg.

Her mother was stripper and Gold got her stage name of Aubrey from her mother. However, there is less information about her father and siblings.

Talking about her education she had been expelled from high school and never attended College and Universities. 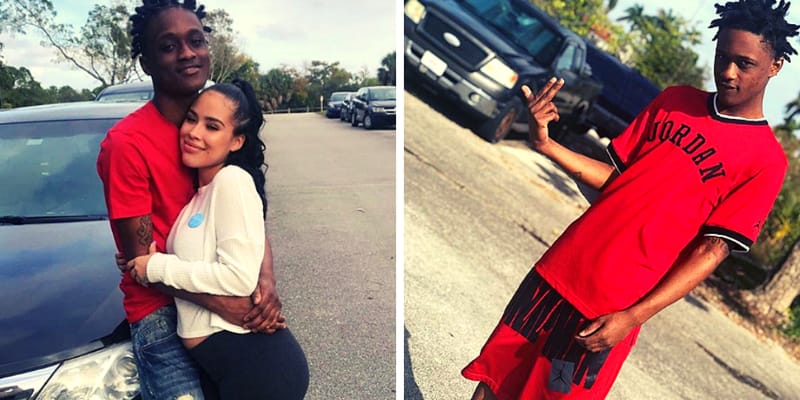 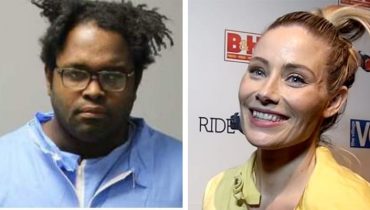