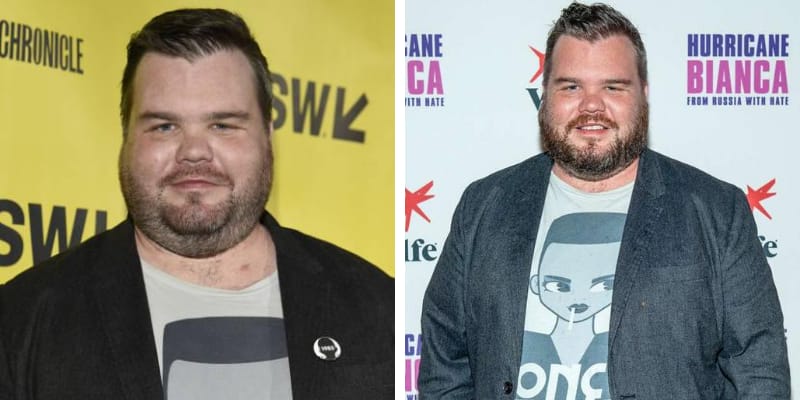 Ash Christian was 35 years old Emmy Award-winning producer, filmmaker, and actor. He passed away on August 13th in his sleep at Puerto Vallarta, Mexico.

However, his cause of death was not confirmed and his friends and family members tributed him on Social media, Anne Clements wrote “Ash was a great friend, colleague, and partner in crime,” and “He was a champion of indie film and filmmakers and his love of the process of putting movies together was infectious. My heart goes out to his family, especially his mother. The world lost one of the good ones.”

Actor and writer Matthew Ray wrote, “Impossible. I Will miss one of my best friends for the rest of my life. Ash Christian, you made the world better. Job well done.”

Christian’s producing partner Jordan Yale Levine told Deadline: “I will miss my good friend dearly, as I know so many others will as well. The world has lost a talented writer/director/producer, but most importantly, a great person who had so much more life to live.”

Ash was an Emmy Award-winning producer with over 15 feature films & series to his credit. His first feature film was Fat Girls, which he wrote, directed, and starred in, releasing it in 2006 at the age of 19.

The film premiered at the Tribeca Film Festival and won the Outstanding Emerging Talent Award at L.A. Outfest 2006. In 2014, he won a Daytime Emmy for the short film mI Promise, alongside producing partner Anne Clements and executive producers Lauralee Bell and Scott Martin.

He began his career in community theater in Paris, Texas, and directed short films at age 14, and then left for Los Angeles at age 16 to pursue acting. In his career, Ash went on to produce dozens of award-winning films and productions, including Hurricane Bianca, 1985, Hello Again, Social Animals, and Coyote Lake.

On August 1, he posted about his trip to Puerta Vallarta and wrote on Instagram “My office for the next month.”

Earlier, on June 13 Ash wrote about his grandmother’s death on Instagram, he wrote “She was a true original. Texan to the core. Feisty, fun, fiercely independent, and truly a strong woman. I loved her very much and will miss her. Grateful for the memories we have and that she is out of pain.”

His last Instagram post was on August 11th, he shared the picture on sunset and wrote “Goodnight friends. Here’s to a great week ahead.”