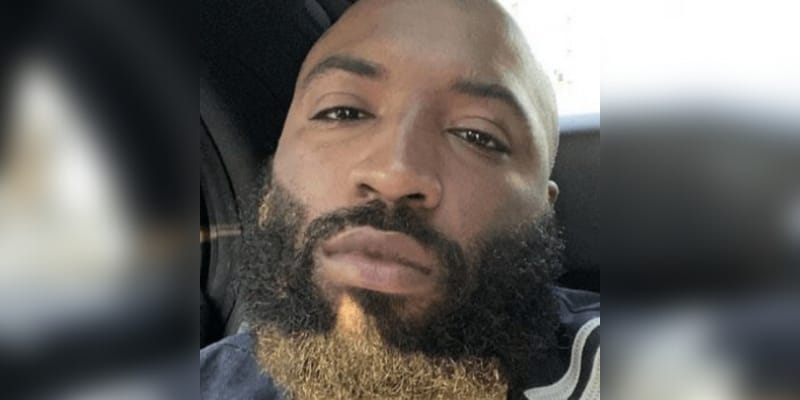 ASAP Relli is a member of the ASAP Mob and a hip-hop collective made up of rappers, record producers, music executives, and fashion designers from the United States. After ASAP Rocky was detained at Los Angeles International Airport (LAX), ASAP Bari took a dig at fellow ASAP Mob member ASAP Relli on social media, according to The Source.

When ASAP Rocky, actual name Rakim Mayers, and pop diva Rihanna arrived from Barbados on Wednesday, April 20th, the Los Angeles Police Department (LAPD) arrested them at the city’s airport. As further information about the arrest became available, the focus shifted to ASAP Relli after a fellow ASAP Mob member made unfounded charges against him on social media.

ASAP Bari called out Relli on Instagram, captioning a photo of him with the words, “This rat ass n***a Told on rocky F**king rat.” According to TMZ, an anonymous victim went to the police after reportedly getting shot by A$AP Rocky. According to the victim, the rapper pulled out a firearm and shot him in hand. The gunfire left the victim with a “minor injury,” which was afterward treated.

On suspicion of assault with a dangerous weapon, the rapper was arrested, and his bail was set at $550,000. The arrest, which had been planned for more than a week, caught him and Rihanna off surprise, according to reports. Rocky’s Los Angeles house was raided by cops in search of possible evidence in the case, which will be brought to the Los Angeles County District Attorney’s Office for filing consideration.

The arrest arises from a non-fatal gunshot that occurred in Hollywood in November and went unnoticed by the media. Rocky allegedly fired numerous rounds during an altercation, according to the victim, who was an acquaintance. After one of the bullets grazed his left hand, he sought medical attention. After the shooting, Rocky and two other guys escaped on foot, according to the LAPD.

Who is ASAP Relli? 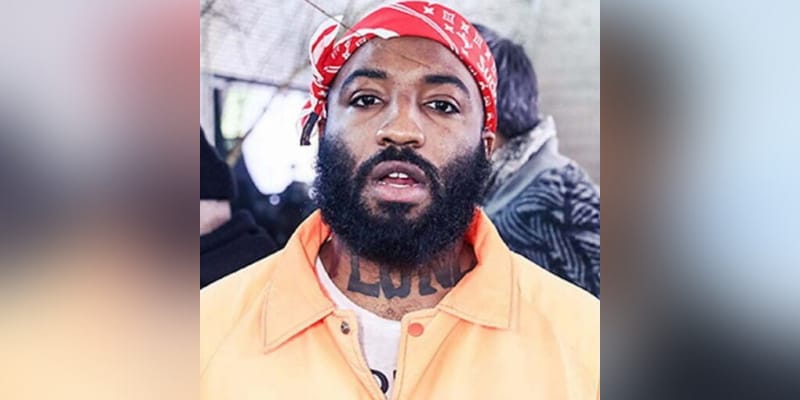 ASAP Relli is a member of the ASAP Mob, a hip-hop collective comprised of rappers, record producers, music executives, and fashion designers from the United States. Always Strive, And Prosper is the abbreviation meaning “Always Strive And Prosper.” The collective was founded in 2006 in Harlem, New York.

Shuteye Entertainment’s director and creator, ASAP Relli, is a talent manager and music producer. According to the company’s website, it manages budding talents and entertainers. ASAP Relli, according to a 2016 post on HotNewHipHop, does not compose music but has been a member of ASAP Mob for numerous years.

According to the publication, the collective garnered notoriety for its fashion endeavors, guest roles, and production credits, in addition to producing mixtapes and songs. ASAP Mob released their first mixtape, Lords Never Worry, in August 2012, and their first studio album, Cozy Tapes Vol. 1: Friends, in October 2016.

How old is ASAP Relli? 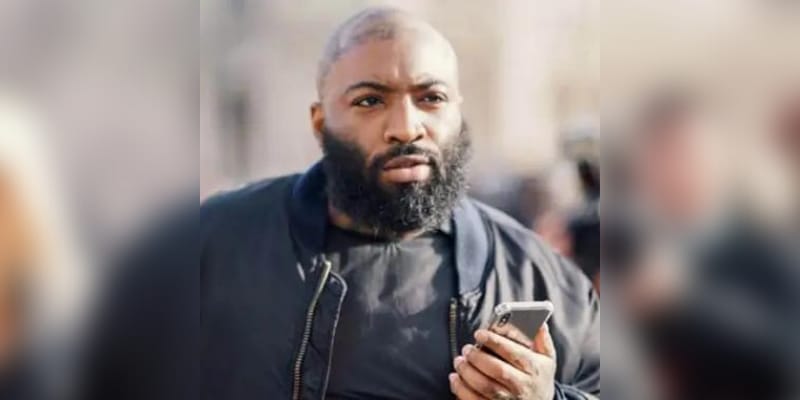 Who is ASAP Relli Girlfriend?

However, there is not much information about his girlfriend or previous relationship.

How Rich is ASAP Relli?