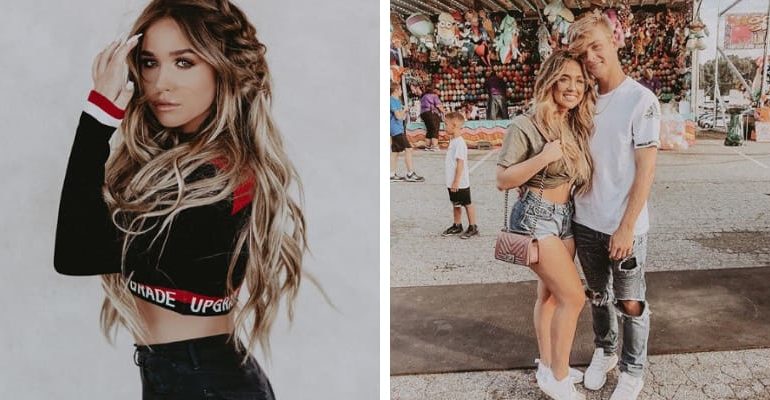 Ariana Biermann is a Reality Television personality, Instagram star and Fashion influencer who is best known as the daughter of Kim Zolciak Biermann. She is popularly known for her appearance in the reality show ‘The Real Housewives of Atlanta’.

Recently, ‘The Don’t Be Tardy’ star has made the headlines for showing off her perky derriere in a thong bikini in an Instagram post on April 5, 2019. Kim along with her family was on vacation and the star’s resemblance to her daughters seems to be the talk of the town after the three shared their sexy photos of their backside during their tropical family vacation. 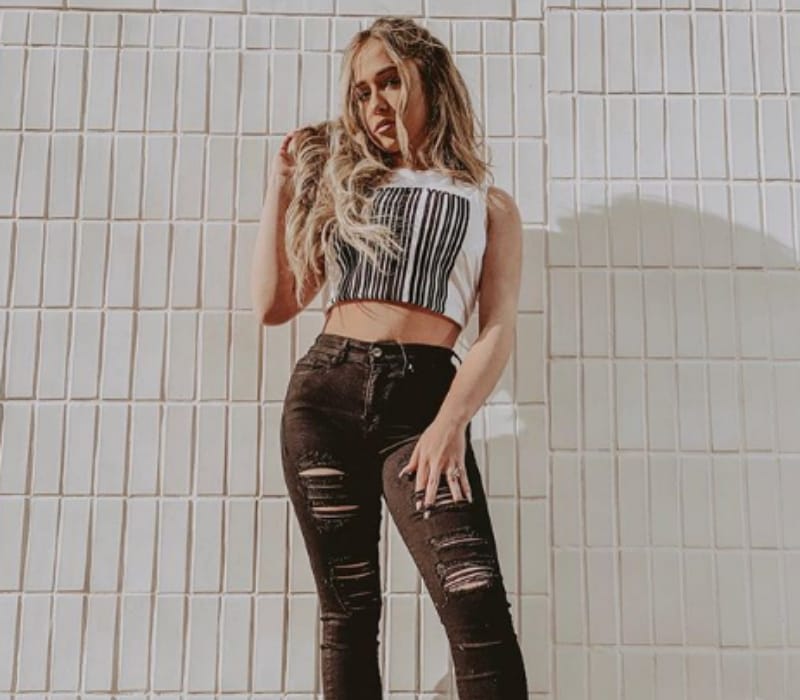 The ‘Suns Out… Buns Out’ 40-year-old reality Television personality looked almost identical to her kids. In fact, her eldest daughter Biermann also posted a similar pic on Instagram on April 2 showing off her cheeks on full display in a striped two-piece. The picture captioned: “Sunny and 75 and y’ all still have a better view than what I do.”

Kim Zolciak’s daughter, Ariana was born on October 17, 2001, in Atlanta, Georgia, United States of America. She is the daughter of Daniel Toce (Father) and Kim Zolciak Biermann (Mother). In fact, her parents were divorced in 2003 within two years of their wedding.

Ariana’s father was also involved in a controversy for having an affair with a 15-year-old girl in 2003 and she was also made pregnant. But later the girl was forced to do abortion and meanwhile Daniel was sentenced to prison to serve for 10 years but later he was released within 3 years. This incident made the reality star to go depressed for some time. 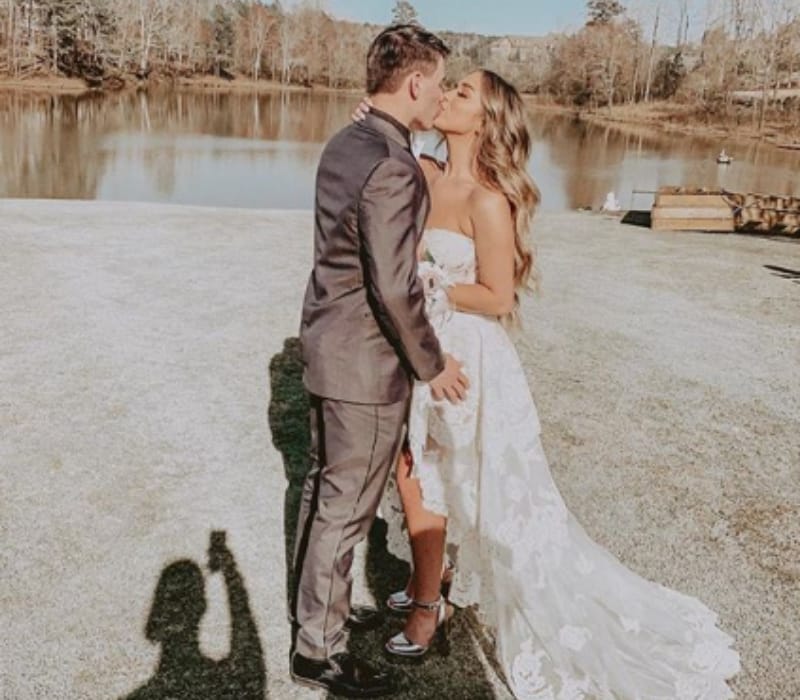 Ariana Biermann’s mother was later married to Kroy Biermann (American football player). Daniel had also filed a legal case against her spouse for not using his surname on Ariana’s birth certificate. However, he later lost the case and the court allowed to use Kim’s surname to get a daughter.

The Instagram star has two sisters named Brielle Biermann and Kaia Rose and three step-brothers named Kroy Jagger (KJ), Kane Ren and Kash Kade. As per the education, Ariana is said to have completed her High School graduation from a private school.

Since November 2017, Kim Zolciak’s younger daughter is in a relationship with her longtime boyfriend, Collin Lipman. In fact, their relationship is supported by Ariana’s mother. The fashion influencer is active on Instagram and has a good following on her Instagram account. 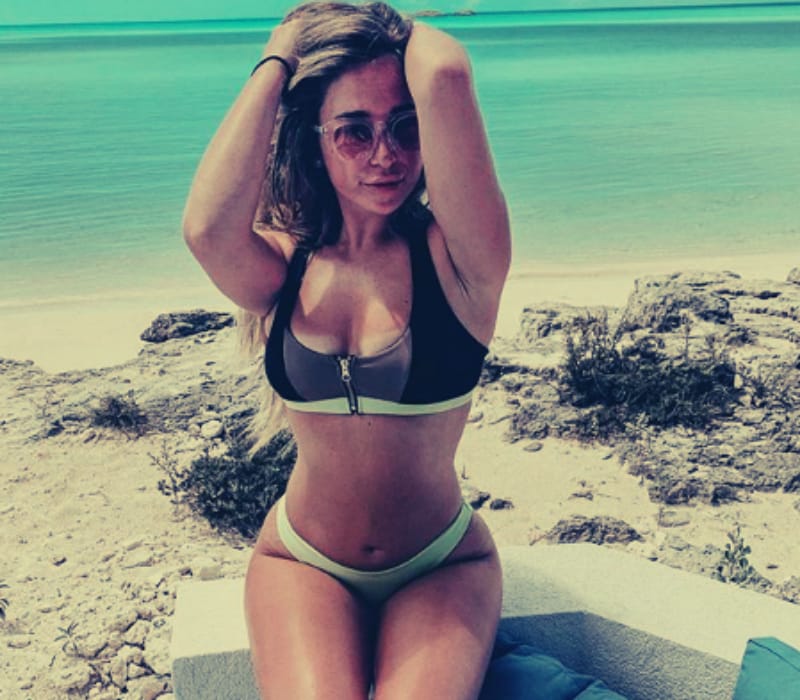 The estimated net worth of Ariana Biermann is around $ 550,000 USD. 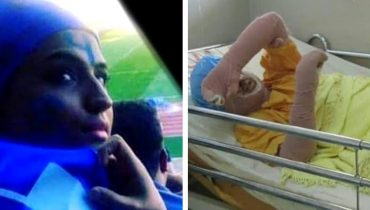