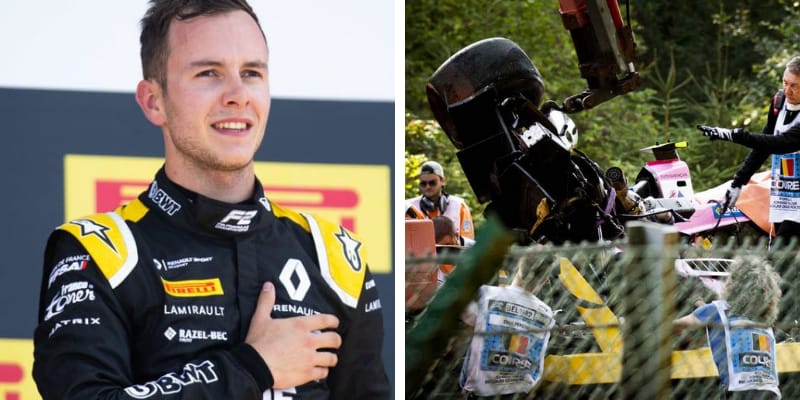 Anthoine Hubert was born on September 22, 1996, and from Lyon, France. He was a French professional racing driver and was the 2018 GP3 Series champion. On August 31, 2019, he died at the age of 22 following a crash at the Belgian Grand Prix.

According to the source, Hubert died as a result of his injuries following a sickening 150mph collision at the famous Eau Rogue turn at Spa-Francorchamps. Furthermore, this accident occurred during an F2 race which was held after the main F1 qualifying at the Belgian Grand Prix. 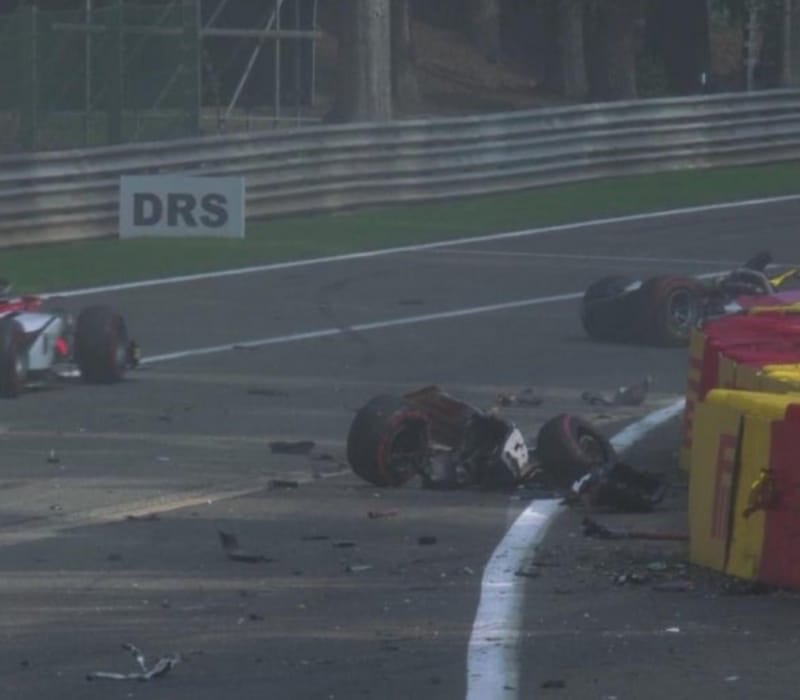 On the Second Lap of F2 race, Anthonie car crashed into the barriers and sprung back on to the race track when it was struck by Juan Manuel Correa, who was traveling behind and had no chance of swerving out of the way. Later, his car was ripped into two pieces.

A statement from the sport’s governing body said: “The Federation Internationale de l’Automobile (FIA) regrets to advise that a serious incident involving cars 12, 19 and 20 occurred at 17:07 on 31/08/19 as a part of the FIA Formula 2 Feature Race at Spa-Francorchamps, round 17 of the season.

F1 world champion Lewis Hamilton wrote on Instagram: “This is devastating. God rest your soul Anthoine. My prayers and thoughts are with you and your family today.”

He started his career at the of Twelve and he began Karting at a very young age and he finished as runner up in the CIK-FIA Karting Academy Trophy in 2010. Later, he finished third in the 2011 and 2012 CIK-FIA “U18” World Karting Championships. 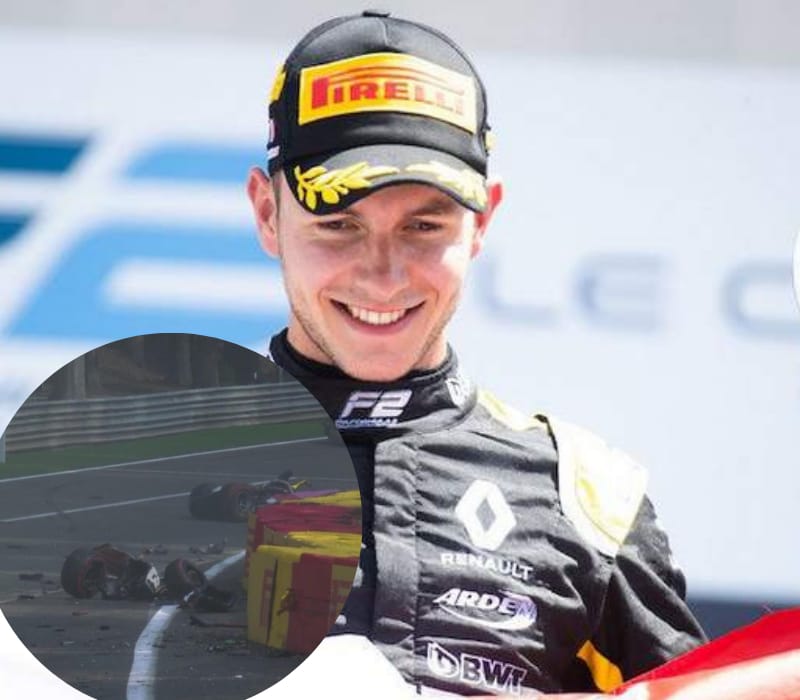 Hubert won the GP3 championship last season and had already won two Grands Prix this year, was part of the Renault Academy. In May 2018, Hubert became an affiliated driver with the Renault Sport Academy. In 2019, Hubert received full backing from the Academy.

How old was Anthoine Hubert? was born on September 22, 1996, and from Lyon, France and he is 23 years old as of 2019. However, there is not much infromation about his father, mother, and siblings.