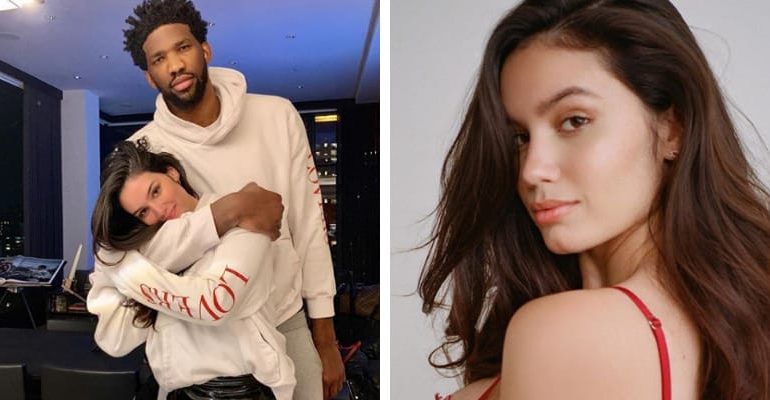 Anne de Paula was born on March 31, 1995, and from Rio de Janeiro, Brazil. She is popularly known as the Joel Embiid’s Girlfriend who is a Cameroonian professional basketball player for the Philadelphia 76ers of the National Basketball Association. Moreover, she is a Sports Illustrated swimsuit model and Famous personality.

Furthermore, there is not much information yet about her father, mother, and siblings but will update in the future. After completing her education she started her pursue her career in the Modelling Industry. In fact, at the age of 14, she entered the Modelling world. 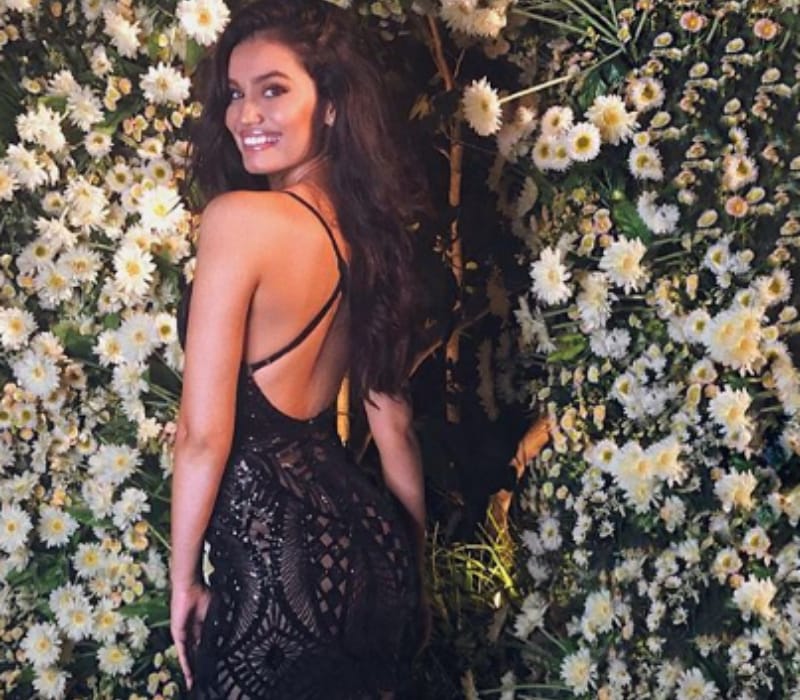 Anne hailing from Brazil she won the 2017 Sports Illustrated Swimsuit and she is back for SI Swimsuit 2019. She and Joel Embiid were first spotted together in China in October when Sixers participated in the NBC China Games. Later, on March 17, 2019, the couple were singing the Ed Sheeran song, Perfect.

She wrote: “We are still kids, but we’re so in love, fighting against all odds”… HAPPY BIRTHDAY to my lover and best friend @joelembiid. You’re PERFECT! I love you!”. 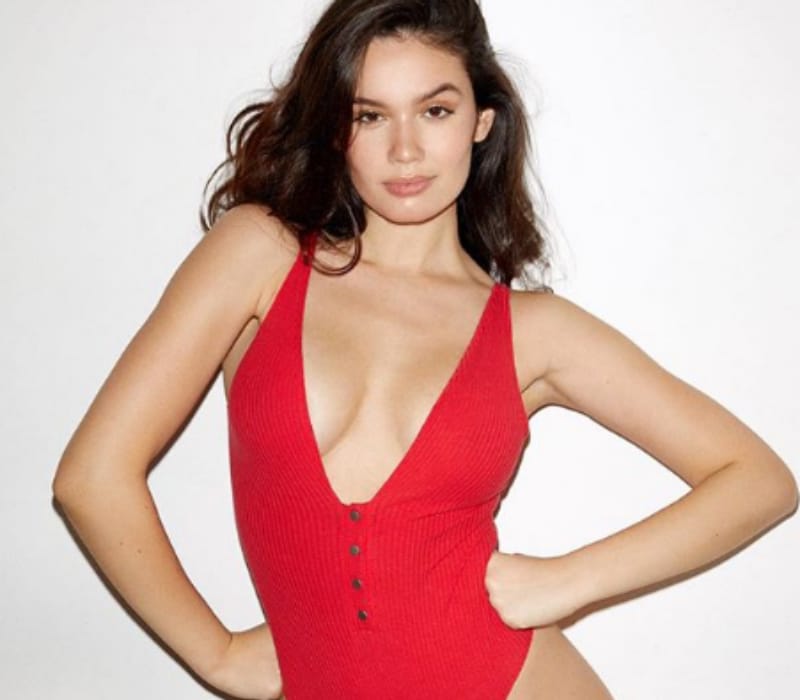 Paula rose to fame after winning the 2017 Sports Illustrated model search and after winning she shared the post on her Instagram handle and wrote: “With the biggest smile on my face I say: I AM IN THE SPORTS ILLUSTRATED 2017! Is an honor for me to work with such an iconic magazine…Shoot for SI has always been a dream of mine and now I can say that I am living it. You all made me the happiest girl in the world, I have no words to describe this feeling. Much love for this American family that welcomed me in the best way possible.”

On another hand, Joel Embiid is not very active on social media and his Instagram feed seems to be primarily focused on his professional career. In an Interview with ESPN reporter, he said “I don’t even remember the last time I really posted anything on social media. I’ve been really busy with my girlfriend, just hanging out with her”.

Earlier, Anne de Paula dated lead singer for Irish band The Script named Danny O’Donoghue who is 39 years old. However, these couples were together for four years and during that time she was 20 years old. 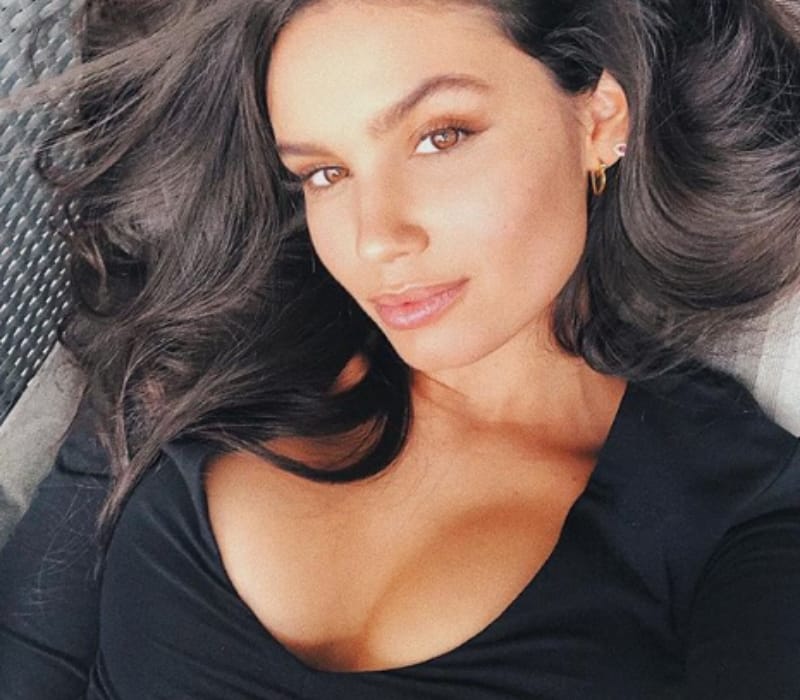 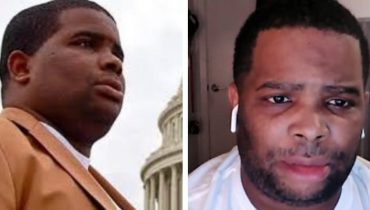