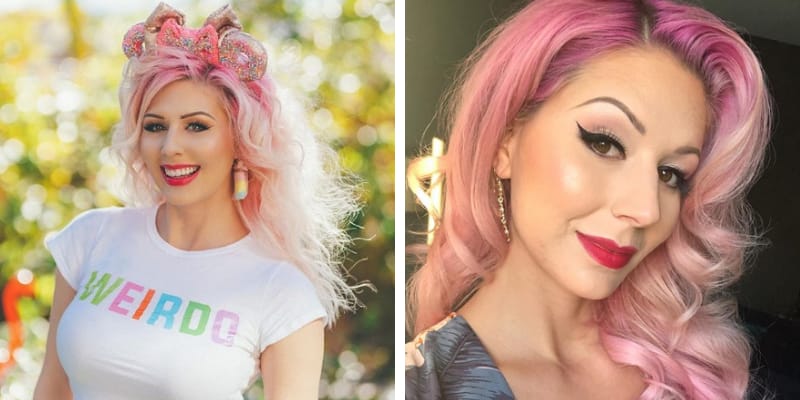 Recently, Annalee revealed that she is soon-to-be-married to JD Scott. However, they didn’t reveal the news until November, JD and Annalee became engaged on Halloween of last year. JD posted on his Instagram account and wrote “It looks like I get to spend the rest of my life with you. I’m on cloud 9 right now! #SheSaidYes #Engaged #Proposal.” 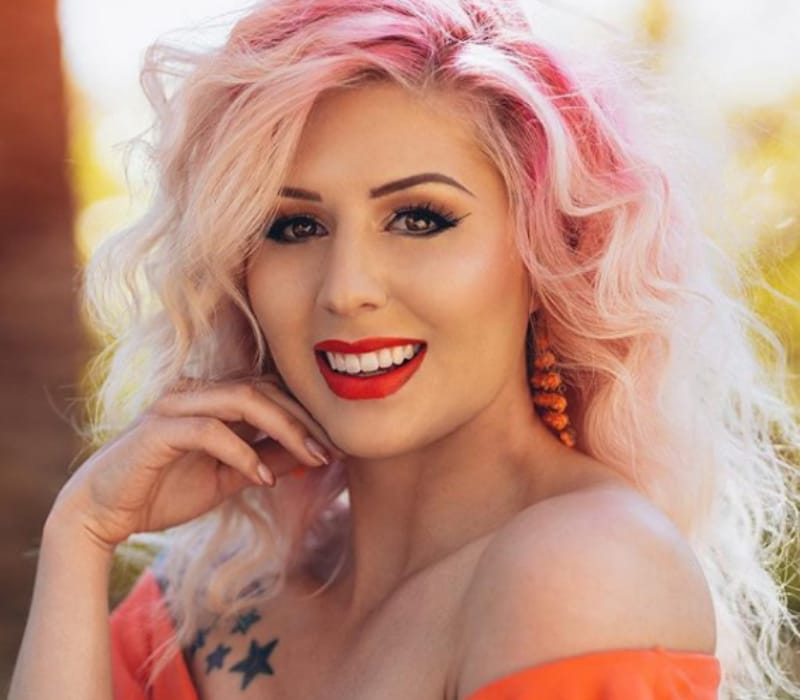 On the other hand, Annalee posted on her Instagram and wrote “IT. HAPPENED. WE’RE ENGAGED!!!!!! [J.D. Scott] proposed to me on Halloween, but we only told friends and family until now. I’m bracing myself for all the ‘It’s about time’ comments. [Laughing out loud].”

Later, Drew took to Instagram and made his post, congratulating his brother and his new fiancé. He wrote, “Congrats to my brother @mrjdscott and soon to be sister @annaleebelle! You are two of the most loving people I know and can’t wait to watch you walk down the aisle #engaged.” 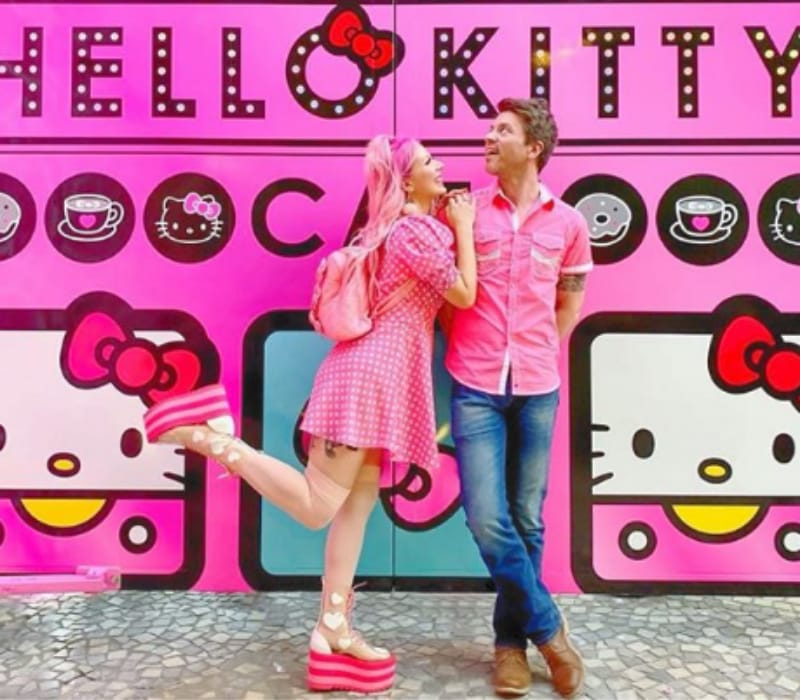 Annalee recently celebrated her bachelorette party with some familiar faces, including her future sister-in-law, Linda Phan. The bash took place in Las Vegas. On Sunday of the Bachelorette party, the crew went dress shopping, followed by some fun at The Marvelous Vintage Tea Party Co.

She is a Makeup Artist and also won self-entitled Youtube channel and has 2,534 plus subscriber and she launched her channel on Jan 20, 2012. Furthermore, her most-watched video is “Linda and Drew Scott Wedding Week” and it has received 43k plus views. 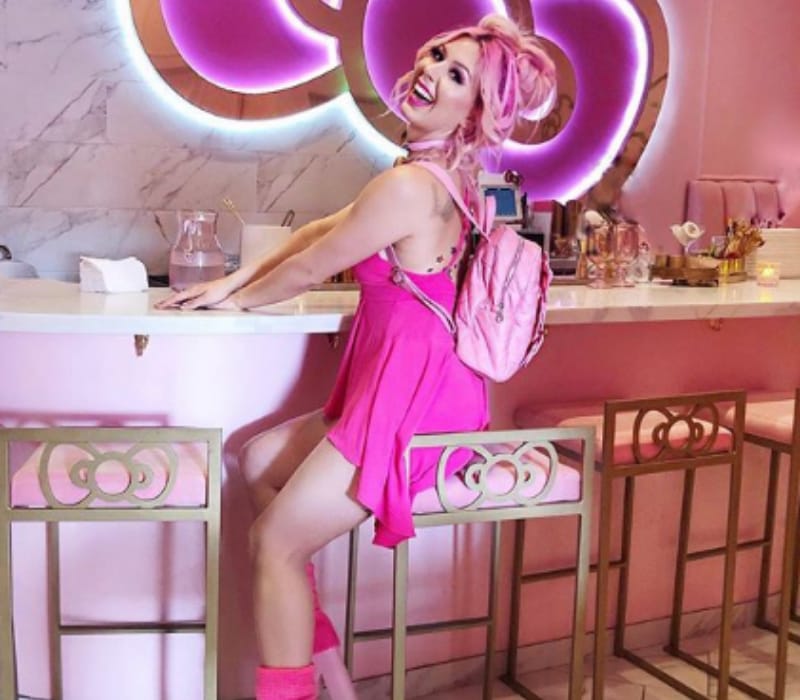 Linda and Drew met in 2010 at Toronto Fashion week. While the two married in May, Linda has been working for the Scott Brothers’ company, Scott Brothers Entertainment, for years, as the creative director. According to the source Linda Phan, who married Drew Scott last year, will serve as one of Belle’s bridesmaids.

How old is Annalee Belle? was born on September 7, 1988, and from Amarillo, TX and she is 31 years old as of 2019. However, there is not much information about her father, mother, and siblings.