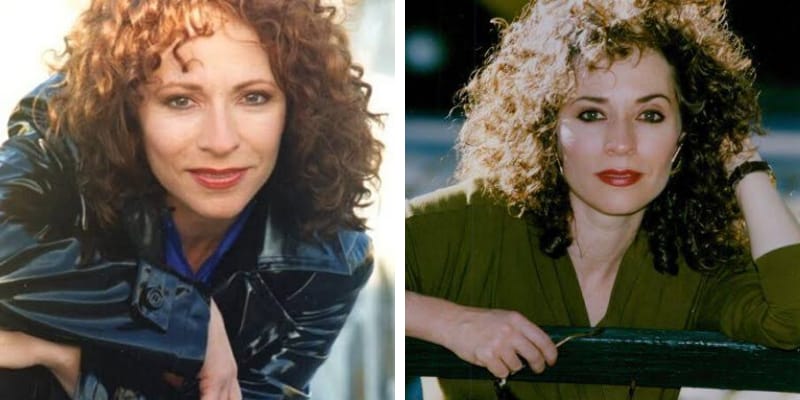 She passed away on October 31, 2019, at the age of 69 and she died Thursday from ovarian cancer at her parents’ home in Media, Pennsylvania, according to her vocal coach, Bill Schuman. 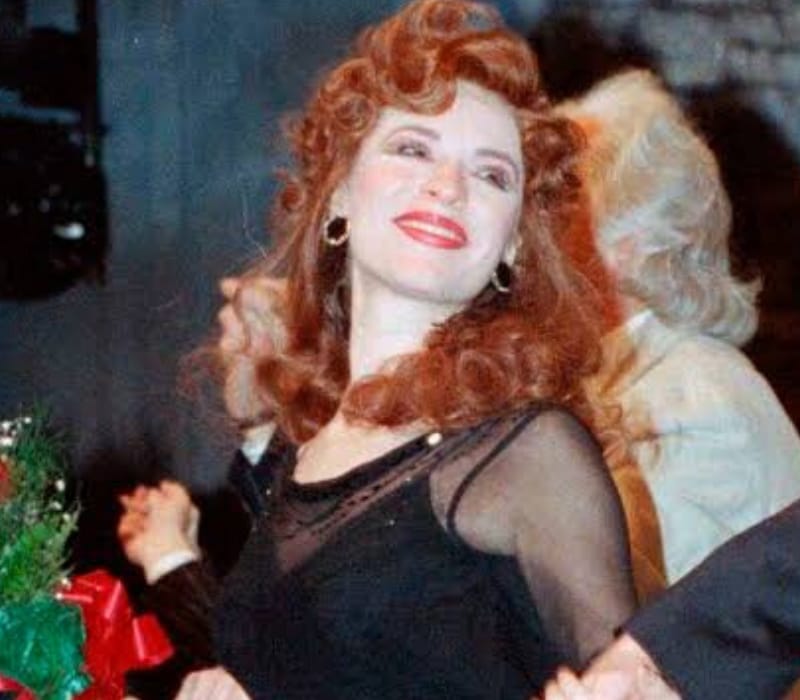 In 1987, she made her Broadway debut as a member of the original cast of Les Misérables. Later, he appeared in “Chess” the following year, then starred in “Aspects of Love” opposite Michael Ball in London’s West End in 1989 and on Broadway in 1990.

She received a Tony nomination for the title role in the musical adaptation of Leo Tolstoy’s “Anna Karenina” by Daniel Levine and Peter Kellogg, which ran for 18 previews and 46 performances in 1992.

Crumb starred opposite John Cullum in a U.S. tour of “Man of La Mancha” in 1995. Her television appearances included “Law & Order,” ”Law & Order: Criminal Intent” and “One Life to Live.” Also known as a classical and jazz singer, Crumb’s rendition of “Three Early Songs” was on the Grammy Award-winning “George Crumb’s 70th Birthday Album.” According to Foxnews.com.

How old is Ann Crumb? She was born on May 25, 1950, and from Charleston, West Virginia, U.S and she was 69 years old as of 2019. She is the daughter of Pulitzer-Prize (father) and Elizabeth Crumb (mother) and his two brothers David Crumb and Peter Crumb.

Crumb early on learned to play the violin, with an eye to a concert career. She attended college and graduate school at the University of Michigan at Ann Arbor with degrees in music. But a fall from a horse ended her hopes of being a musician. Instead, Crumb acted and sang on the side while preparing for a career in clinical medicine. It was only later while working as a clinician in Philadelphia that she took a job in the national tour of El Grande de Coca Cola.