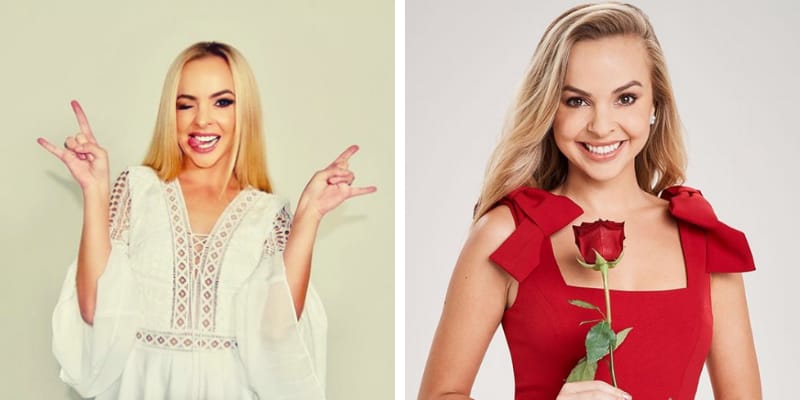 Angie Kent is an Australian Reality TV Personality, Event Manager and Social Media star who gained popularity from the reality show titled ‘Googlebox’. Recently, Kent has been in the headlines after she has been confirmed as Australia’s new Bachelorette.

The Channel 10 confirmed via Instagram about the news of Angie and it also shared the first official photo of her holding a red rose. The network spokesperson further stated that: “Introducing our lovable Bachelorette for 2019, Angie Kent. From the couch to the jungle she’s ready to find her love.” 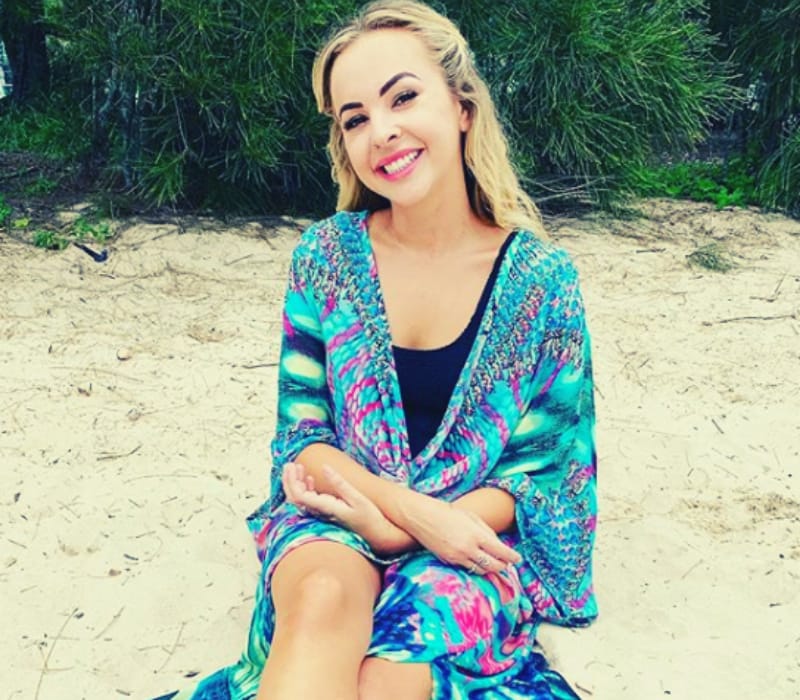 Kent is looking for a lifetime partner and she is desperately hoping for a man who shares her passion for animals. As Channel 10 confirmed the news, Kent took over the Instagram account and she shared her excitement.

She told that she is the New Bachelorette and she always loves to make everyone laugh, but now is looking to have someone laugh with her. The fifth season of ‘The Bachelorette’ show is going to be started very soon and the contestant names have also been announced.

The 29-year-old Angie had been in reality shows like ‘Googlebox’ and ‘I’m a Celebrity… Get Me out of Here!’ and she gained a lot of popularity from her appearance and skills. The Australian Instagram star has also worked as a nanny to earn her living. She is also an experienced event organizer who organizes events for top celebrities. Angie loves to have pet dogs and she even has her own pet dog at home. 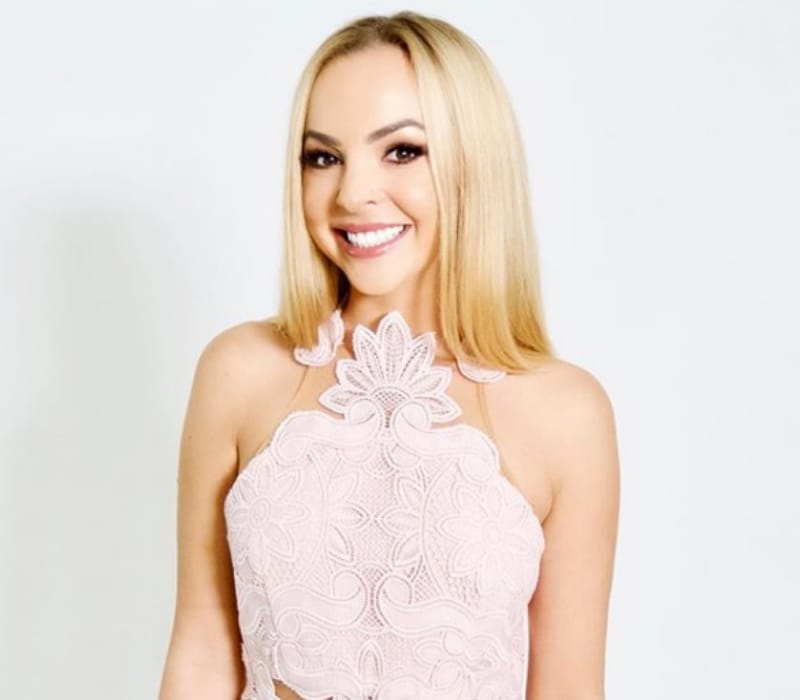 The young event manager is still unmarried and is looking for a man who shares her passion for animals. However, Angie was also linked with some of the celebrities in the past including Robert Verschuer, Justin Lacko and Yvie Jones. However, the social media star, Kent is presently ready to find her love for life.

Angie Kent was born on February 6, 1990, in Australia and she belongs to White Caucasian Ethnicity. There is no information available about her father and mother, but she has two brothers named Bradley and Joe Kent.

The Celebrity Event manager has completed her High School from a private school in Australia and later she attended Queensland Institute of Technology and was graduated in Creative Industry. 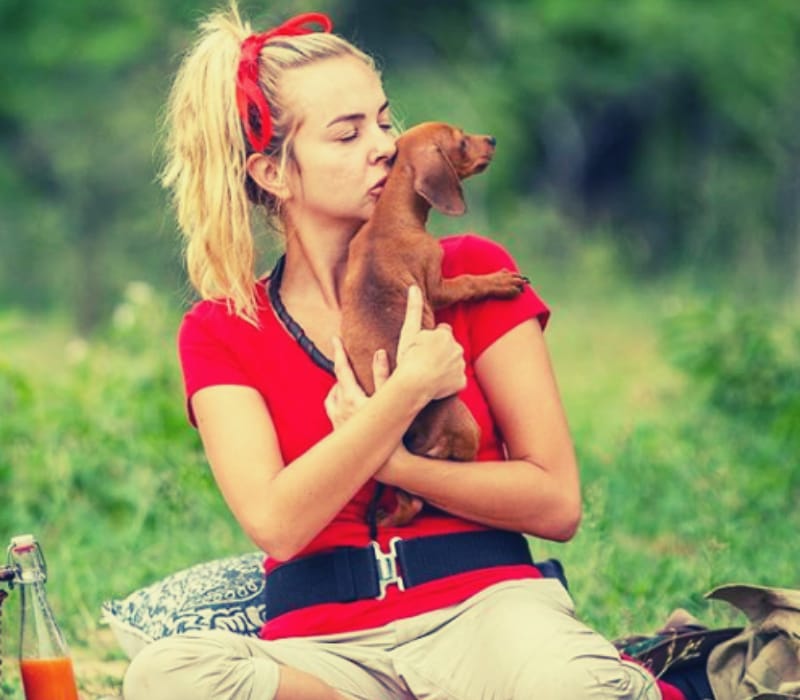