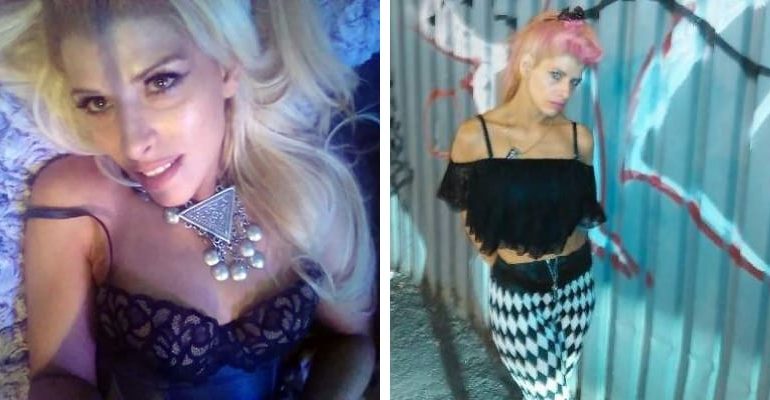 Angelina Barini is 41 years old woman is accused of providing drugs laced with fentanyl to the ritzy chef that led to a fatal dose inside the Kamway Lodge & Tavern in Elmhurst early last week. Furthermore, she is an admitted prostitute in New York City, is facing charges in connection to the recent deaths of three alleged clients.

Agents with the Department of Homeland Security say Barini supplied drugs containing deadly doses of fentanyl to at least three men. They were all found dead in hotels in Queens between July 4 and August 21 of 2019. 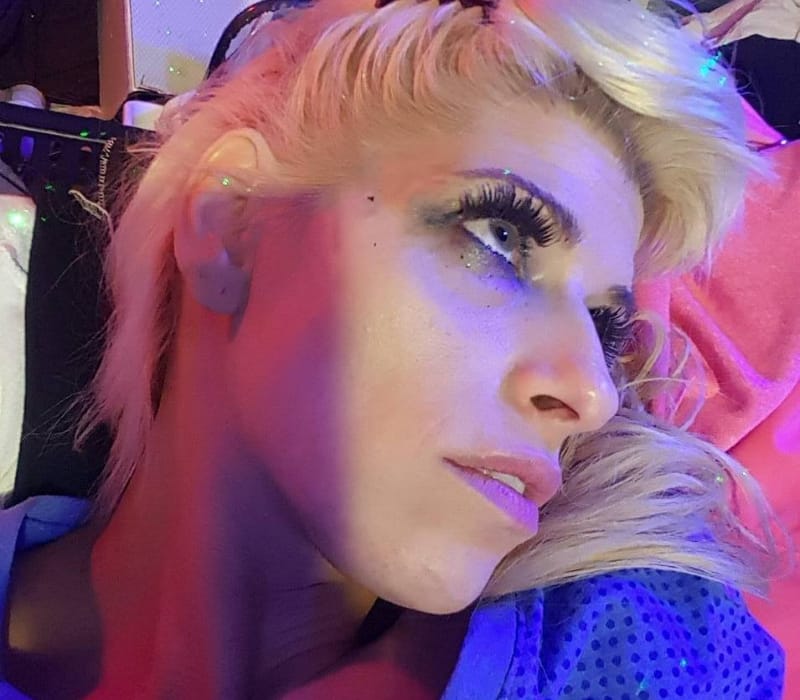 Curently, Angelina Barini faces a charge of conspiracy to distribute and possession with intent to distribute one or more substances containing fentanyl, federal authorities said. Barini admitted that she “sometimes” gave drugs to clients but says she did not always know what the substances contained, according to the criminal complaint filed in the Eastern District of New York. She was arrested and is being held in a federal detention center in Brooklyn.

The affidavit was filed August 23, 2019, in the Eastern District of New York by Homeland Security agent Joshua Futter. He explained that his job focused on investigating the smuggling of narcotics through New York airports, drug distribution, and narcotics overdoses.

On July 4, 2019, Angelina Barini was found at a hotel in Astoria, Queens at 11 a.m and the medical examiner determined the cause of death was “acute intoxication due to the combined effects of alcohol, methamphetamine, cocaine, and fentanyl.”

Later, On July 11, 2019, a second man was found dead at a motel in Woodside, Queens. Again, the cause of death was attributed to fentanyl intoxication. Angelina Barini was linked to the first two deaths via surveillance footage. Investigators say she was recorded leaving the Astoria hotel room about 90 minutes before the victim’s body was found. In the second case, she was seen entering the motel room.

Angelina Barini agreed to speak with investigators after she was read her Miranda rights on August 21, 2019. She admitted that she worked as a prostitute. She said she met the client, now identified as Andrea Zamperoni, on August 18 and that he paid her money in exchange for sex. 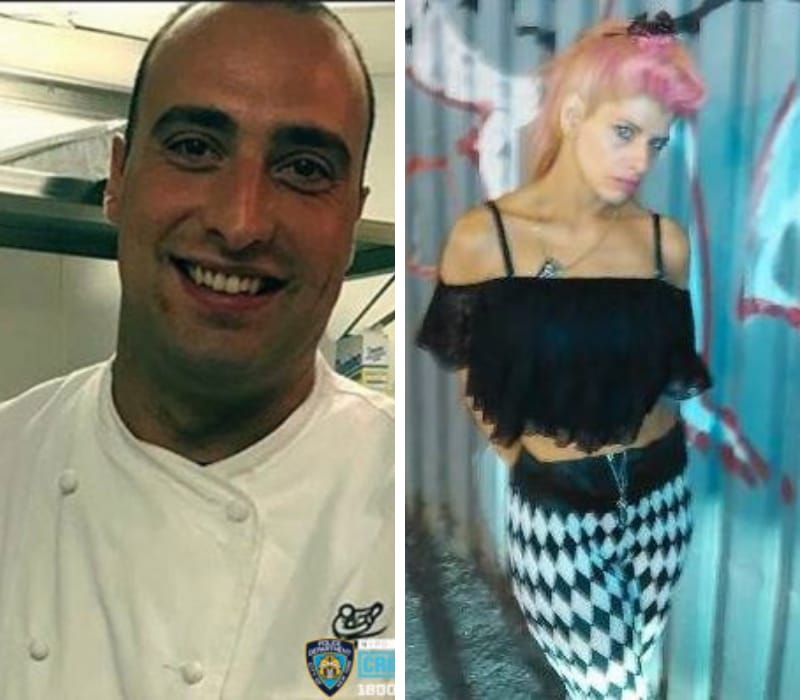 Angelina Barini explained that the victim never woke up after they had fallen asleep. She said he was bleeding from the nose and mouth. She insisted that she had wanted to call for help, but that her pimp did not allow her to call the police. Barini’s pimp was not identified by name in the affidavit and was referenced as “Co-conspirator 1.”

Later, They wrapped Zamperoni’s body in a garbage bag. Barini said that other men associated with her pimp came to the room and discussed whether to “cut up the body.” Barini further admitted to investigators that she and her pimp had given the victim liquid ecstasy.

How old is Angelina Barini? she is 41 years old and Barini’s Facebook page does not contain much personal information. In the intro section, she wrote, “$$$ money talks bullshit walks. $$$.”

Furthermore, Angelina Barinishe sarcastically states on her page that she studied at the “University of Life” and went to the “School of Hard Knocks.” 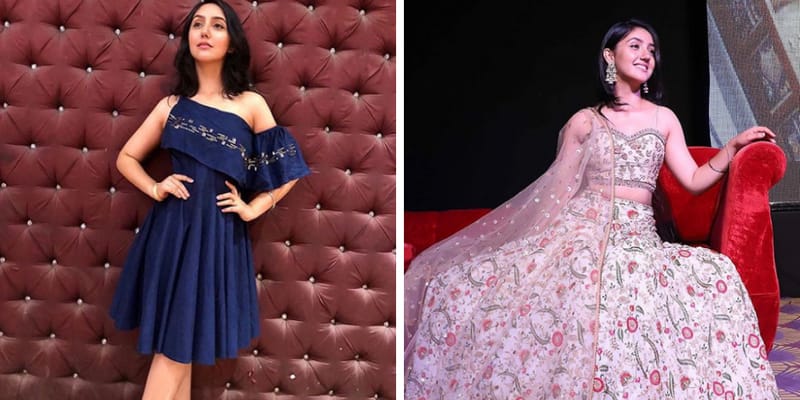 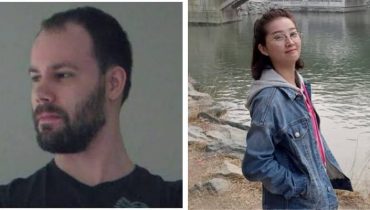