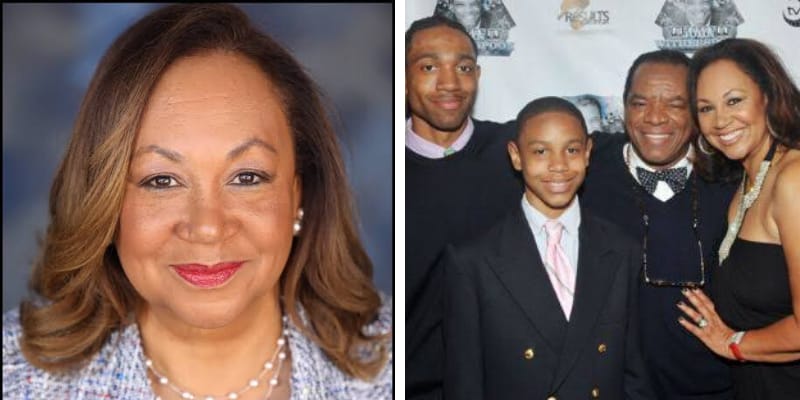 Angela Robinson-Witherspoon was born on August 26, 1954, and from the USA. John Witherspoon is a veteran actor and comedian, passed away on October 29, 2019, at age 77.

His family confirmed in a statement to Deadline: “It is with the deepest sorrow that we can confirm our beloved husband and father, John Witherspoon, one of the hardest working men in show business, died today at his home in Sherman Oaks at the age of 77. He is survived by his wife Angela, and his sons JD, Alexander, and a large family. We are all in shock, please give us a minute for a moment in privacy and we will celebrate his life and his work together. John used to say ‘I’m no big deal’, but he was a huge deal to us.” 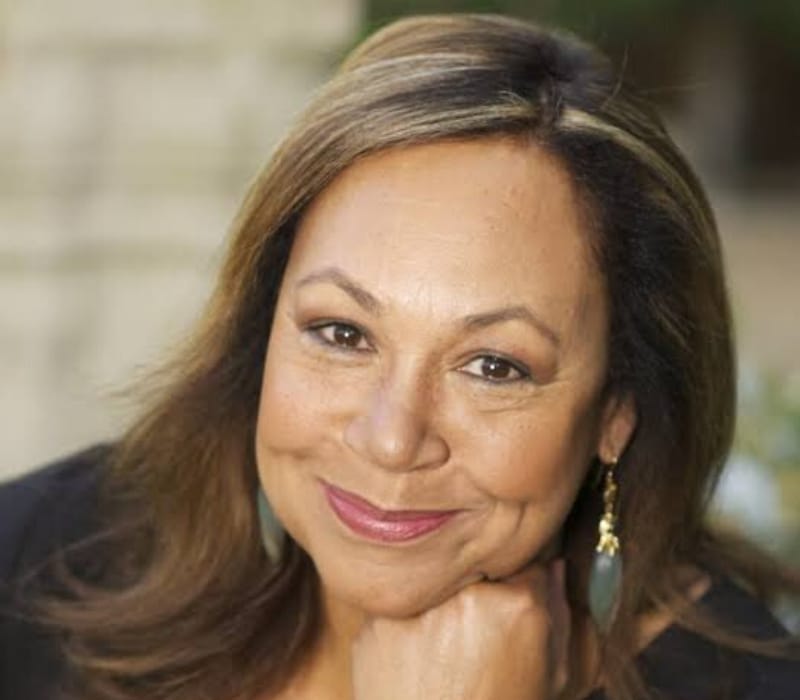 His son John David Witherspoon also wrote on Instagram “So…my Dad died today & honestly, I’m not sure how to feel. I’m sad, but I’m also happy 4 all the great times we had together. We’d roast each other like homies more than Father & Son, and I loved that about us. In all seriousness, I work as hard as I do thanks to seeing Him grind for literally 77 years of his life, and I’m damn proud to be his son. If I have even half the career & impact he has had on people I’ll be very happy. His legacy will live on through me, my family, his friends, and everyone else who was touched by him here on earth. He was my best friend & my Hero. I Love U Dad…I’ll miss u. – J.D.”

Angela Robinson started acting in 1976 when she landed a role opposite Fred “The Hammer” Williamson in “One Down, Two to Go”. At that time, she didn’t focus on acting because she was busy modeling in Paris, London, Milan, and New York City and working with the Eileen Ford Agency. Also, her attention wasn’t on acting because she had been told that acting is an avocation, not a vocation, as roles for African Americans were still hard to come by. However, her perspective would later change in New York when she and her roommate (Sharon Stone) decided to go to acting classes together and support each other in their artistic pursuits.

Sharon started booking roles and introduced Angela to famed producer Joel Silver. He cast Angela in her first speaking role opposite Eddie Murphy in “48 Hours”. Walter Hill was the director and he subsequently cast Angela in another movie, “Crossroads”, opposite Ralph Macchio. She then joined the Rainbow Theatre Company and worked closely with Juney Smith, Vernee Watson Johnson, Ian Foxx, and Reed McCants, performing classic plays of the African American experience.

Angela played Pepper in “Sirens”, Aunt Vi in “Happy Endings”, Antonia in “The Last Straw” and Sheila in “A Song For You”.

In 1983 she traveled to Cuernavaca, Mexico where she spent five weeks filming “Jungle Warriors” for German director, Ernst R. Von Theimer. She did all her stunts and had the pleasure of working with Dennis Hopper and firing an AK47.

In 1985 she traveled to the Cannes Film Festival and had dinner with director Howard Avedis. He said he had a part for her, and one year later, he called and cast her in “Kidnapped”, a Warner Bros film starring David Naughton and her future husband, John Witherspoon. By this time she had started doing stand-up comedy as another way to be seen. Angela asked John to help her with her stand-up routine and according to the story he did: He got her to stand right next to him for the next 26 years.

Although Angela’s acting career slowed down a little when she gave birth to two beautiful boys, she did “Ugly Betty”, “Joan of Arcadia”, “Soul Plane”, “The Wayans Bros.”, “3rd Rock From The Sun”, “L.A. Law” for television and the feature film “The Meteor Man”. The starring role in “The Moment After” she considers to be one of her proudest moments as an actress.

Angela was encouraged to reconnect with her craft again by studying with Adilah Barnes and being mentored by the late Rosalind Cash. She did a full production of the Theresa Rebeck play, “Loose Knit”, at the Jewel Box Theatre. Today, she is grasping the roots of creating evidence and delivering product while studying at the Richard Lawson Studios under master teacher Richard Lawson.

As of 2014, Angela added to her artistic repertoire by directing her first short film, “Last Call”, starring the young talents, Erica Juliet and Justin Orton. It’s the story of a young girl who needs money to support herself and get’s talked into dancing in a night club. The girl commits the cardinal sin of falling in love with one of the customers. “Last Call” is currently in post-production and hoping to find a successful run on the festival circuit.

In 2014, Angela directed her second short, “The Alpha & The Omega”, about blue-chip artist Betye Saar’s installation in Culver City at the Roberts & Tilton Gallery. It was an official selection of the San Diego Black Film Festival 2015 and nominated for Most Cutting Edge Short.

Also, Angela appears as Mrs. Boudoir in Helen Banks’ film, “She Ain’t Got A Man”. Helen is a young film director who went to the Cannes Film Festival (Short Corner) with her film, “Setting of the Son”.

Most recently, she filmed the role of Marianne in the forthcoming horror movie, “Lilin’s Brood”.

Now that her boys are young men, Angela is enjoying a resurgence in her acting career and developing her skills as a director and producer.

She tied the knot with her Husband John Witherspoon in 1988 and best know for his role as Willie Jones in the Friday series, Witherspoon starred in several hit films, like Hollywood Shuffle, Boomerang, and Vampire in Brooklyn. He also voiced Gramps on The Boondocks.

For his birthday nine months ago, JD posted the video above to Facebook. To date, it has over 2 million views and has been shared over 40k times. JD captioned the video message, “Today is my Dad’s Birthday so I thought I’d make this little video montage of all the fun times we’ve had on camera over the years. Happy Birthday, Dad.”