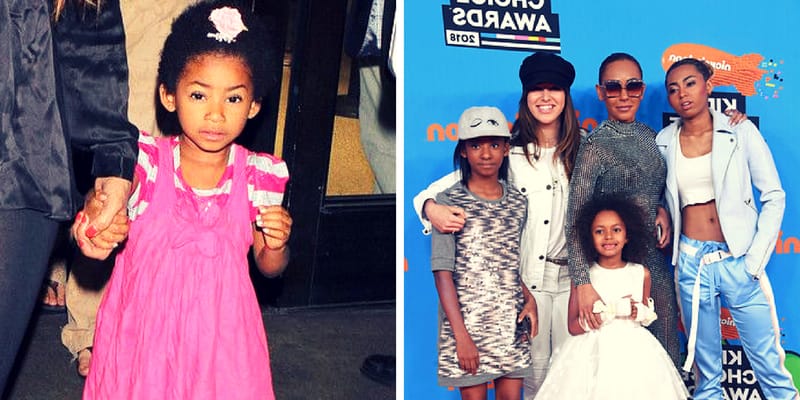 After the breakup, Eddie had accepted to pay €35,000 a month for the support of Angel Iris Murphy Brown until she reaches 18 years. Even before the breakup with Eddie Murphy, Mel B had an affair with a film producer, a later they decided to marry in 2007. Mel B and Stephen had a good relationship for almost 10 years and later this relationship came to an end and even Stephen was being charged for physically abusing Mel B. These couples applied for divorce in 2017. In March 2018, Angel along with their three siblings Phoenix Chi Gulzar and Gisella Belafonte attended Nickelodeon’s 2018 Kids choice awards held in California