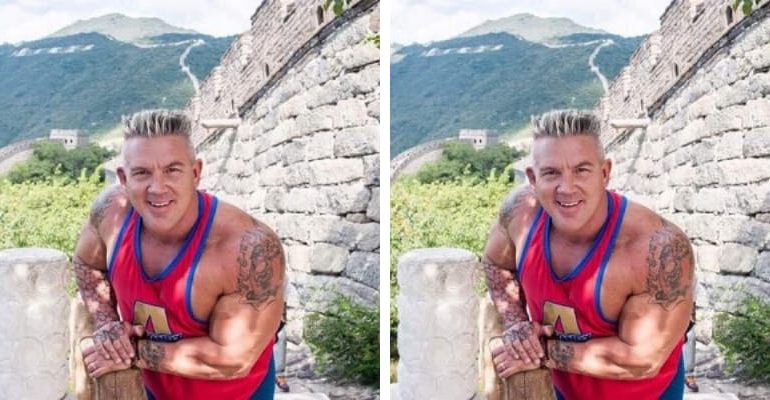 Andy Haman aka Anthony Joseph “Andy” Haman was born on August 16, 1966, and from Iowa City, IA, he was an American professional bodybuilder and competed in the superheavyweight class.

On March 20, 2021, he passed away at the age of 54, his friends and family members paid tribute on social media. His death was announced by his son on Instagram, he wrote following his death “RIP: Anthony Joesph Haman/Dad/Mr. Incredible. We love you so much and you will be in our thoughts forever! No one was as a strong, kind, silly, goofball wonderful person like you.”

Andy’s son Samuel Haman then wrote “Don’t worry about mom and the girls I’ll take care of them, just the way you did and taught me. #crazyfunalways.” However, the cause of Andy’s death has not been revealed yet.

Who was Andy Haman?

After graduating from college, Andy took up a teaching job and also became a wrestling coach, in 1994 he moved back to Colorado Springs. Talking about his career he served as a fitness director at YMCA in Lexington, Kentucky, and served there for almost two years.

From 1994 to 2015, Andy served as the health and physical education teacher, and then became the wrestling coach and assistant football coach at Thomas Doherty High School. Later, he decided to pursue bodybuilding as a career. In 1987, he competed in bodybuilding tournaments and won the Midwest Natural Championships.

However, he left the sport and got back to teaching work and worked at Inspiration View Elementary School in Colorado Springs. Talking about his bodybuilding stats he compiled 210 victories and a state championship. Andy last appeared in the year 2010 at Phoenix Pro and finished with 16th position.

Besides this, Andy was also featured in the 2017 movie “The Jurassic Dead.”

His son won the classic physique division competition at the 2018 Teen Nationals and his daughter Ruby also competed in Olympic-level weightlifting. 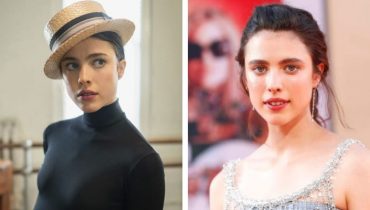 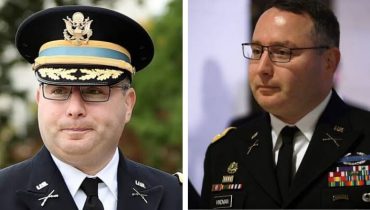