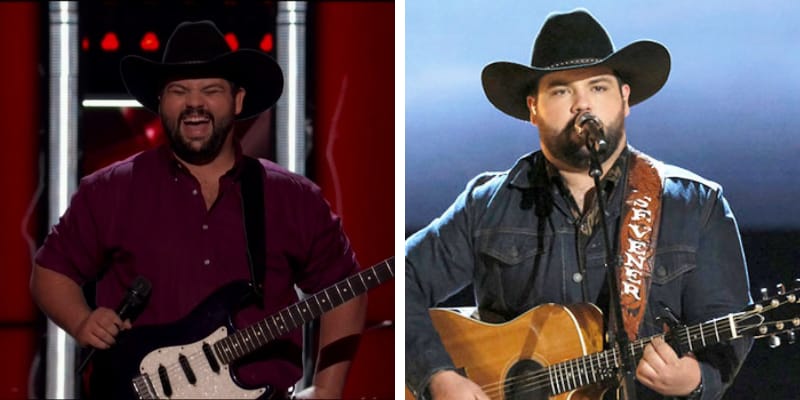 Andrew Sevener is a popular American Country Singer, Songwriter, and Musician who gained huge fame after appearing in the reality singing Competition titled ‘The Voice’ season 16 on NBC.

Recently, in the reality singing show, among the top 8 artists, Andrew was one among the three vote-getters who had to compete in the instant save. Shawn Sounds from team John Legend and Kelly Clarkson’s lone artist, Rod Stokes are the other two singers along with Sevener. 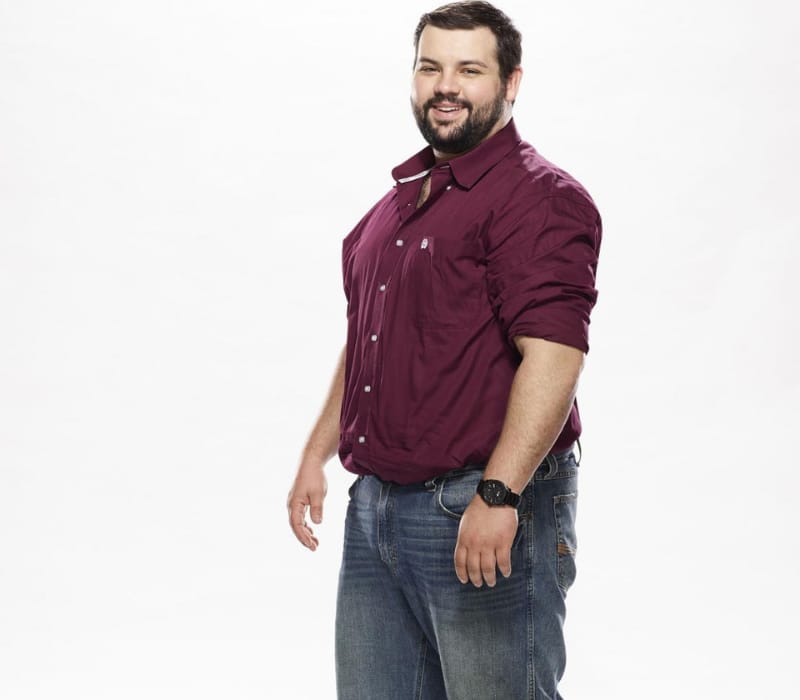 In order to earn the last spot in the top 4 alongside Maelyn Jarmon, Gyth Rigdon, and Dexter Roberts, each had to sing one more song to try and win votes cast by viewers via Twitter.

In order to win the last slot in Top 4, each of the singers delivered a song starting with Sevener who delivered Lynyrd Skynyrd classic ‘Simple Man’, following which Stokes who made ‘Brother’ a 2016 chart-toppers for Christian rock, ‘Needtobreathe’.

Finally Sounds closed-out the sing-off with a rollicking version of the ‘Bruno Mars’. However, the Instant Save was finally won by Andrew, thus landing at the last slot in Top 4.

The songwriter basically hails from a musical family and he started giving more interest towards music from his fifth grade. His music career took a major turn when he wanted to impress a girl he asked his dad to teach him a guitar. In 2018, Andrew along with two other members originally started a band called Andrew Sevener Trio.

Moreover, Andrew is the lead singer and guitarist in the band. In the same year, the band released the EP Bad Connection in which the record features six tracks. Recently, the group also added a new member in the band. Moreover, the singer is hoping to get a big break from ‘The Voice’ show to kick-start his country-music career. In fact, Andrew also works as a motorhome technician in Texas.

The country singer is known to be dating a gorgeous cowgirl named Mal for two years. Moreover, the pair is open about their relationship and they also update their personal lives on Instagram. Mal seems to be very supportive of her boyfriend career and their relationship Deb’s to be going on well.

Andrew was born on May 31, 1996, in Alvarado, Texas, United States of America. He is the son of Shane Sevener (Father) and Karyn Sevener (Mother). His mother was a country singer and his father being a guitarist plays in the Seveners family band. The 22-year-old singer initially played in a band called Helluva note with his parents. Sevener has not revealed any information about his educational background, but we will try to update it very soon.

The estimated net worth of Andrew ‘The Voice’ singer is under review and will be updated shortly.