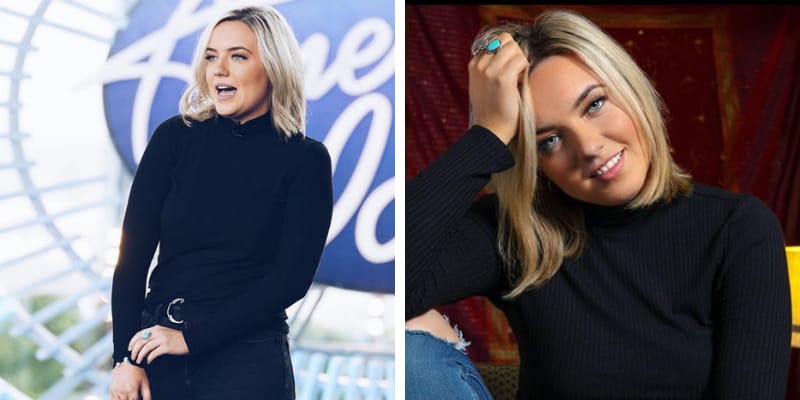 Amelia Joyce was born on September 24, 1996, and from southern Michigan, USA. She is one of the contestants appearing on American Idol and she is also the winner of the soloist division of Alice Cooper’s annual Proof at the Pudding musical competition.

The 18th season of the American Idol show is now underway. Ryan Seacrest will once again host the singing competition, and this year he’ll be joined by a star-studded panel of judges featuring chart-topper Katy Perry, all-around legend Lionel Ritchie, and country music icon Luke Bryan. 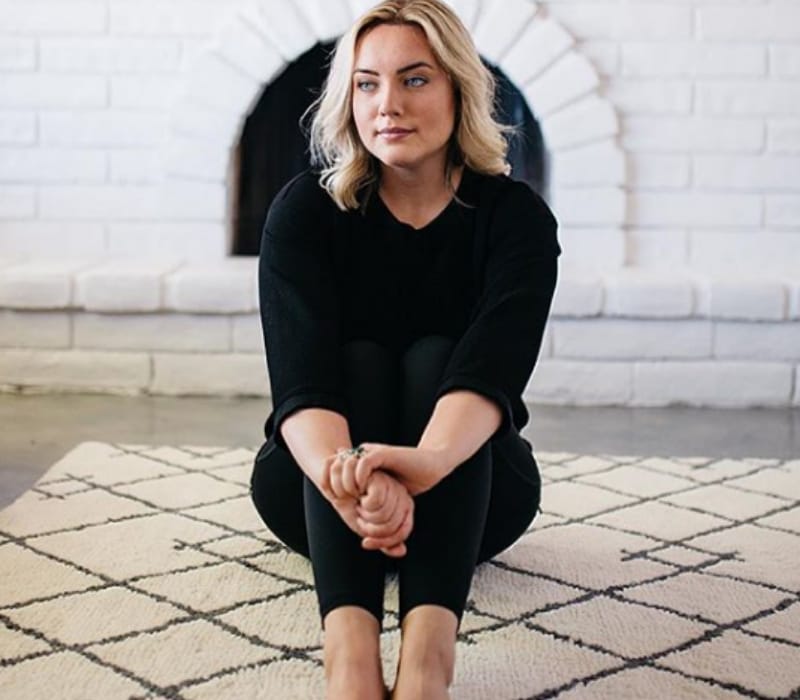 She is a musician and performer. She started her career at the age of three and began classical piano training at the age of seven and continued to study for ten years. Curently, she made a living performing for resorts and private clubs like the Arizona Biltmore, the Desert Mountain Club, the Royal Palms, the Silverleaf Club and more.

In 2016, she moved to Phoenix and then began performing full time as a solo act at Arizona’s finest resorts and many wine bars and private events all across the Valley. 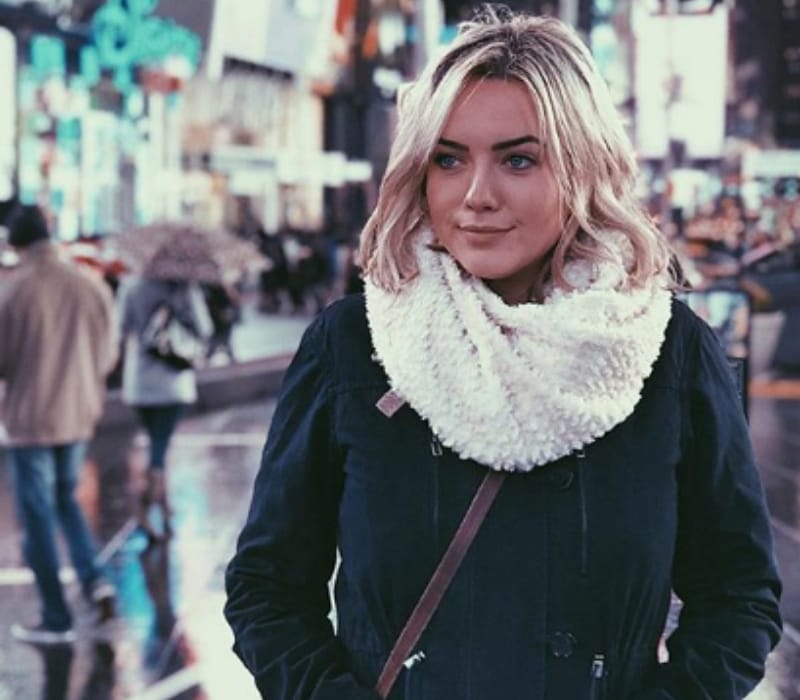 Additional, she has performed at concert venues such as Crescent Ballroom, The Van Buren and more recently the Celebrity Theater, after winning 1st place in the soloist category of Alice Cooper’s Proof is in the Pudding talent competition, opening for Alice Cooper, Slash, Ace Frehley of Kiss, Rob Halford of Judas Priest, Edgar Winter and more at Alice Cooper’s annual Christmas Pudding.

Later, in 2017 Amelia won the first prize in the soloist division of Alice Cooper’s annual Proof is in the Pudding musical competition, the prize of which is $1500 and opening for Cooper at his annual Christmas Pudding concert fundraiser, Reports Heavy.com.

Furthermore, On December 3, 2019, Amelia wrote on Facebook saying that Wade Cota encouraged her to audition for American Idol, where he was Top 5 of last year’s 17th American Idol Season. In the Facebook post, she wrote.

“I’m so thankful that @wadecota encouraged me to audition for American Idol! Wade third-wheeled my first date with @the_proudestmonkey by making us pasta and watching The Elf together…2 years later let’s get the pasta ready for the premiere on February 16th!.”

She is dating her Boyfriend Austin Moore and he is a Self-Taught Musician. Joyce and Moore started performing together shortly after they met and stylize their duo name as AustnAmeliA, and they play a variety of music together, describing themselves as an “alternative pop duo.” 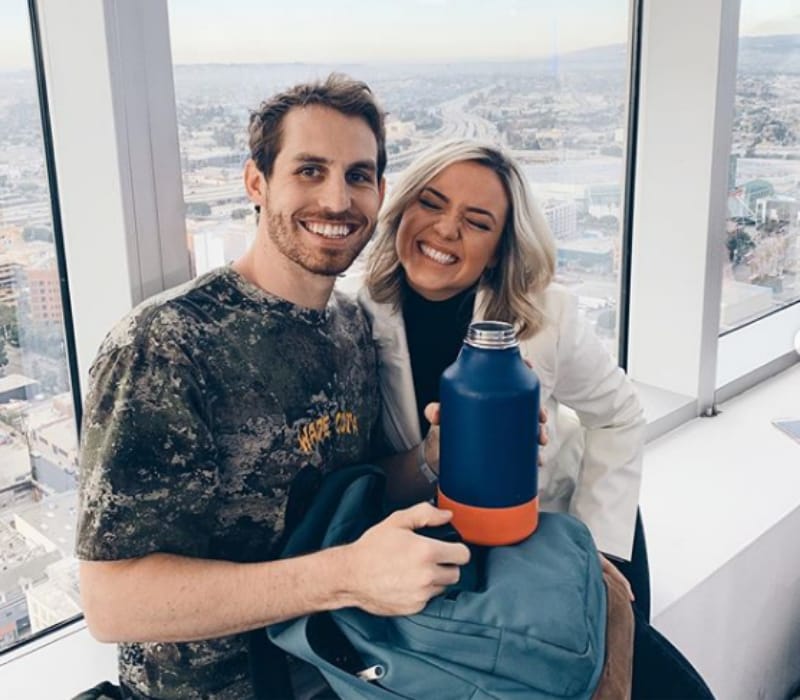 Estimated Net Worth for her is under review. She stands 5 feet 6 inch tall and weighs around 61KG.