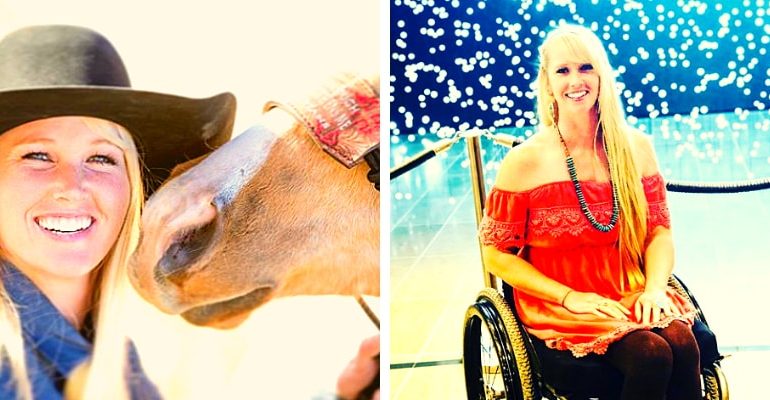 Amberley Snyder is an American Equestrian, Author and Motivational speaker who has gained more popularity from her book ‘Walk Ride Rodeo’ which is an autobiography. She is a Paraplegic, Award-Winning horse racer and is also the subject of New Netflix Movie titled ‘Walk. Ride. Rodeo’ and was released on March 8, 2019.

Netflix’s new inspirational film has brought the true story of the Equestrian, Amberley and how she tried to motivate herself after she met with an accident while driving down the highway. The accident leads her to be handicapped and she back was broken. However, with all the difficulties that were thrown upon the young athlete, he again gets back in the saddle after some time. 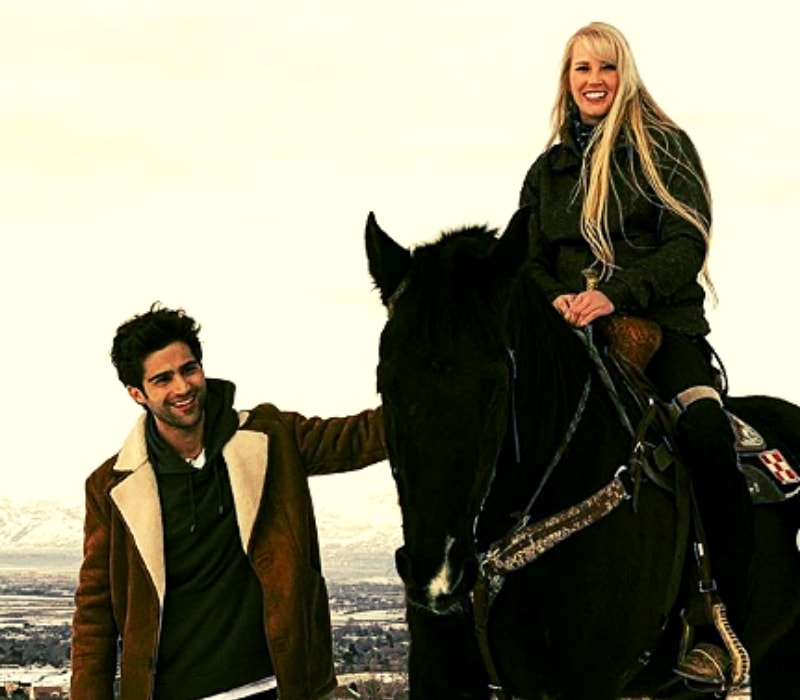 Since the young age, Snyder was very passionate in playing various sports and moreover, during her High School she was also qualified for National High School Finals in pole bending during 2009. The 28-year-old Equestrian has competed in various competitions and has won National Little Britches Rodeo Association All-Around Cowgirl World Championship. Since the age of three years she became more interested in horse riding and from the young age, she participated in barrel racing, pole bending etc.

In 2010, Amberley served as the Utah FFA State President and is also an active member of FFA (Future Farmers of America). But, after the accident, it completely changed her life since she broke her back and was not able to feel her legs after her truck slip off the road.

My brother is finally home from Australia and I could draw for the Make It Count contest!! ⭐️⭐️ The winner is Diane Branagan!! ⭐️⭐️ Thank you so much for all those who bought a item from @athletesbrand!! All proceeds went to @keeperofthegame 💙💙 #Amberleysnyder #taylorsnyder #makeitcount #athletesbrand #keeperofthegame #walkriderodeo

Following the incident, she was taken to the hospital and she underwent emergency surgery for over 5 hours. The doctor later told that she would never feel her leg. But, the athlete did not lose her hope and she back on riding after having rest for 4 months.  She later started to make inspirational videos and was posting on YouTube and Instagram. She also has her own website thus giving inspiration to many people out there who are under the same situation.

Amberley is currently single and has not mentioned anything about her boyfriend on social media. Snyder likes to keep her personal life very private and away from the limelight.

Amberley Snyder was born on January 29, 1991, in Laguna Hills, California, United States of America. Amberley is the daughter of Tina Bottenfield Snyder (Mother) and her father was a former baseball player for Los Angeles Dodgers. Moreover, the athlete has two brothers and two sisters namely JC Snyder, Taylor James, Ashley, and Autumn Snyder.

Merry CHRISTmas from my family to yours!! 🎄❤️

She has completed her High School from Spanish Fork High School and she later joined Utah State University and earned her Bachelor’s degree in Agriculture Education. She also completed her Master’s in School Counseling in 2018.

The estimated net worth of Amberley is under review and will be updated shortly. 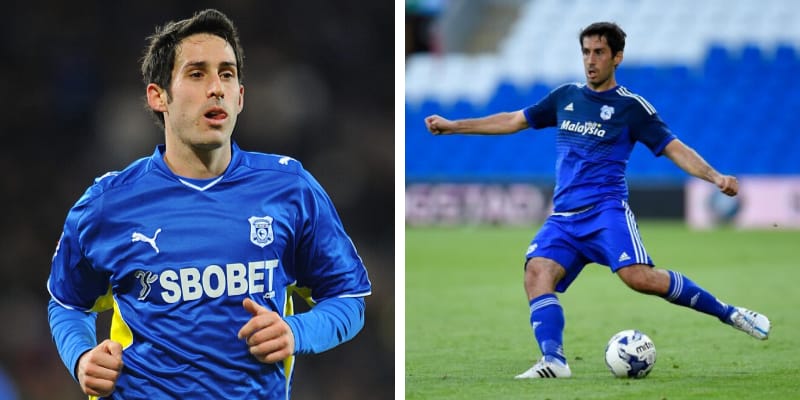 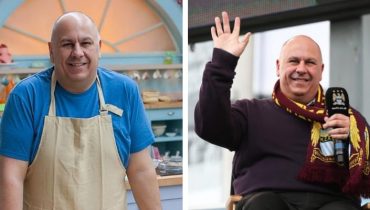