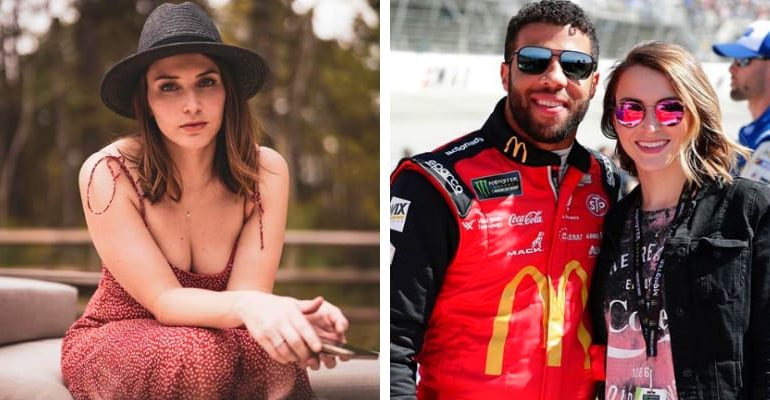 Amanda Carter is the Girlfriend of Bubba Wallace who is an American professional stock car racing driver and competes full-time in the NASCAR Cup Series, driving the No. 43 Chevrolet Camaro ZL1 1LE for Richard Petty Motorsports.

Furthermore, Amanda is extremely supportive of Wallace after the noose found in his garage at Talladega led to an investigation. On Monday, she delivered a strong statement before Wallace was pushed to the front of the field at the GEICO 500 by fellow drivers and team members. 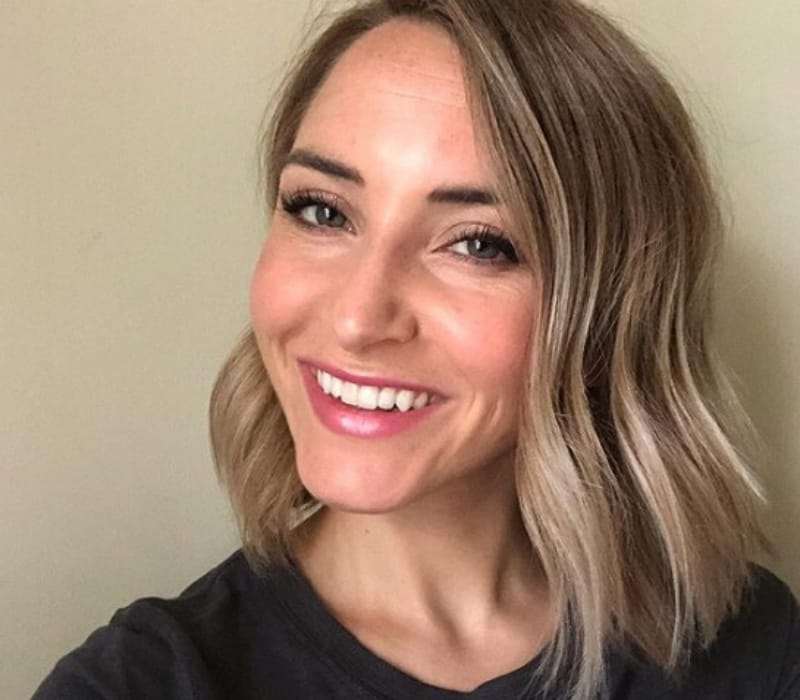 On June 21, a member of Wallace’s team reported to NASCAR that a noose had been placed in Wallace’s garage stall at Talladega Superspeedway, which NASCAR president Steve Phelps relayed to Wallace in the evening. Furthermore, the organization condemned the act, calling it “heinous” and saying they would be consulting with law enforcement.

NASCAR President Steve Phelps said, “Bubba Wallace and the 43 teams had nothing to do with this.”

Amanda Carter is a financial analyst at Bank of America and graduated from Appalachian State University, where she studied Finance and Banking. Furthermore, she also served as the vice-president of the Alpha Phi International Fraternity. 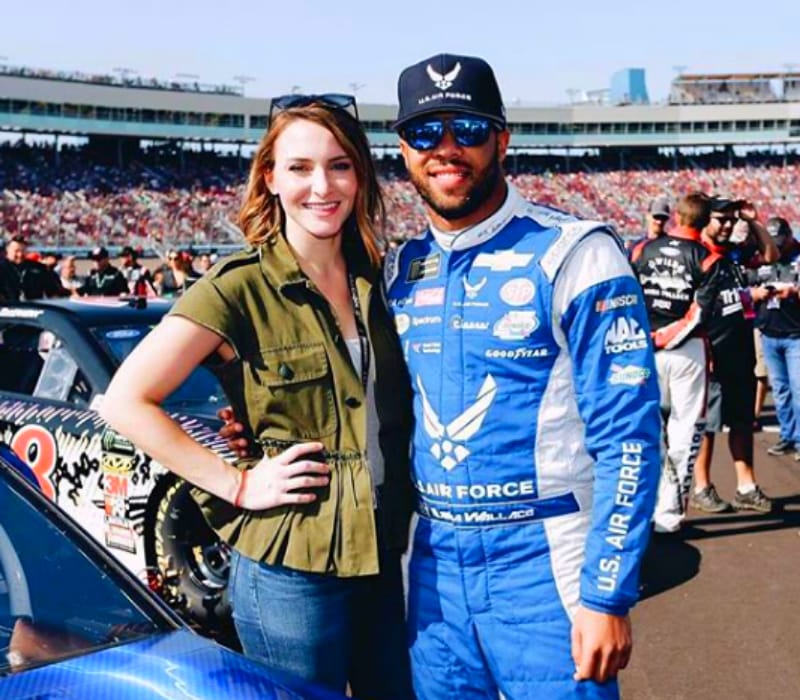 Apart from this she also featured on the Facebook Docu-Series “Behind the Wall: Bubba Wallace” where Bubba was part of an eight-episode Facebook docu-series and the duo have not done a lot of public interviews about their relationship, but fans get a closer look at the couple thanks to the Facebook series.

During the docu-series, Bubba admitted Amanda was not a massive racing fan before the couple met as he explained after his second-place finish in the 2018 Daytona 500. 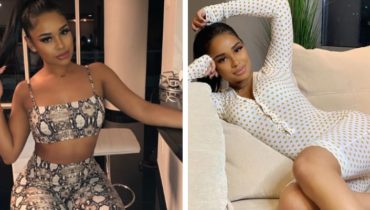 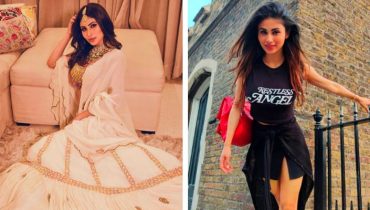