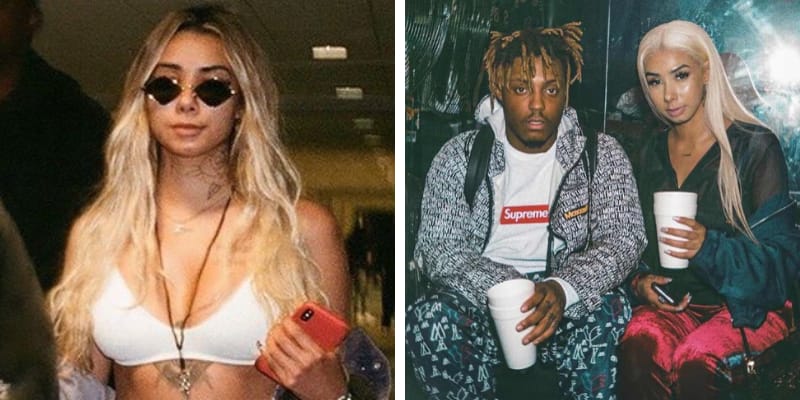 Ally Lotti is the Juice WRLD’s Girlfriend and he was an American rapper, singer, and songwriter. Juice Wrld was best known for his hit singles “All Girls Are the Same” and “Lucid Dreams” which helped him gain a recording contract with Lil Bibby’s Grade A Productions and Interscope Records.

On December 8, 2019, six days after his 21st birthday, Higgins was pronounced dead at Chicago Midway Airport after suffering a seizure. According to the Chicago Police Department, Higgins was bleeding from the mouth when paramedics arrived on the scene. 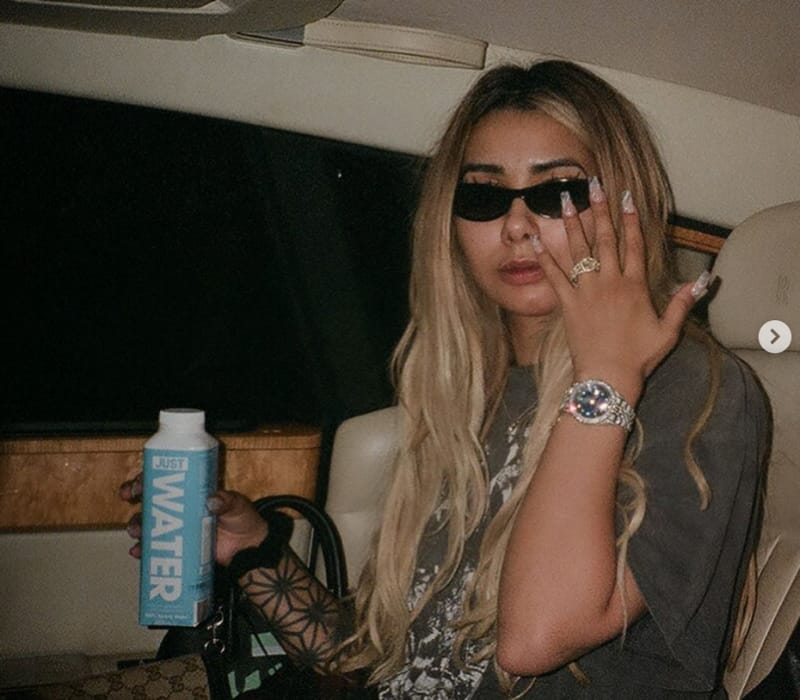 Chicago police could only confirm a 21-year-old male suffered a medical emergency at Chicago’s Midway Airport and later died at a nearby hospital. CNN reports that an autopsy hasn’t been performed and no cause of death has been determined, Cook County Medical Examiner’s Office spokeswoman Natalia Derevyanny said.

In June 2018, Higgins was involved in an incident where he fell off a motorcycle, but he was safe following the incident. The juice was signed to Interscope Records in March 2018 after scoring hits on SoundCloud with “Lucid Dreams” and “All Girls Are the Same,” according to Billboard magazine, which profiled the artist in March.

Juice WRLD has rapped extensively about his drug use throughout his career. The 2018 mixtape with Future “WRLD on Drugs” drops several references to taking Percocet or “Percs” as he calls them. In the song “Empty” off “Death Race for Love,” he raps that he “problem solves with Styrofoam”, a reference to sipping “lean”.

Juice has said in the past that he began drinking lean in sixth grade and using Percocet and Xanax in 2013. Juice WRLD was on the cusp of releasing his third studio album at the time of his passing. He told XXL in October that his third album was slated to be released on his birthday, December 2. The album was set to feature another collaboration with rapper Young Thug. 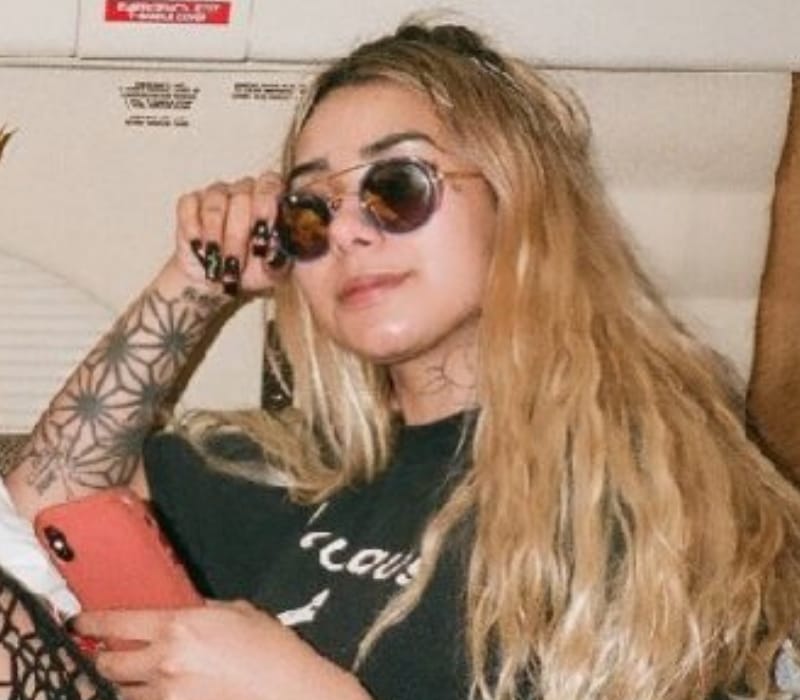 Who is Ally Lotti?

She is an Instagram Influencer and has 200,000 Followers on Twitter. Her Instagram bio, “Somewhere’s doing better.” At the time of writing, Lotti has not referred to Juice’s sad passing.

On Instagram, she has 274k plus followers and her last photo of herself and Rapper Juice WRLD was days back she captioned the picture “trust you w my life.”

trust you w my life

In July 2019, WRLD announced that he had quit recreationally using the prescription painkiller, codeine. He tweeted that “Bae I’m sorry I will be tweaking, you’ve put up with more than ppl know I know I be scaring you, fuck Codeine I’m done. I love you and im letting it be known publicly that ain’t shit fucking up the real love I found. Learn from this everyone. Addiction kills all but you can overcome.”

Bae I’m sorry I be tweaking, you’ve put up with more than ppl know I know I be scaring you, fuck Codeine I’m done. I love you and im letting it be known publicly that ain’t shit fucking up the real love I found. Learn from this everyone. Addiction kills all but you can overcome https://t.co/VB3qxHXodL

Earlier, he was in a relationship with a singer known as Starfire. Juice wrote the song, “Love You Always,” about Starfire. When Starfire spoke about their break-up, Juice responded by saying, “Lmao 😂 don’t get mad because u treated me like s*** and u got shit back dookie for dookie kiddo lotti is 1000 times better then any of my past relationships a ever be genuinely has my best interest at hand..all ima day about it..if u know u know..999.”

Ally Lotti reacted to this tweet and also tweeted in respond to Ally Lotti “silly girl will do and say anything for his attention. stop worrying abt him and his actions, he’s mine to worry abt.”

silly girl will do and say anything for his attention. stop worrying abt him and his actions, he’s mine to worry abt https://t.co/FcudfY09RI

On December 8, 2019, aged 21, he suffered a seizure at Chicago’s Midway Airport. Law enforcement sources say he was bleeding from the mouth when paramedics arrived at the scene and he was then rushed to the hospital, where he died shortly after. The cause of the seizure is unknown at this time.