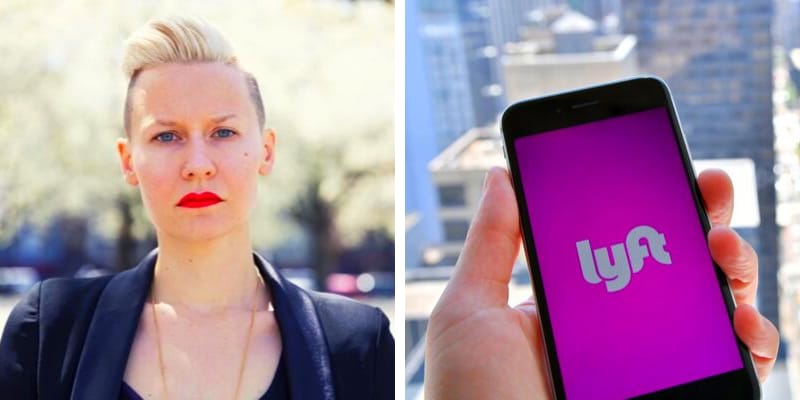 Alison Turkos is 31 years old from New York, USA. She is working in Repro and the Victim of rape. Curently, she is suing Lyft it’s a rideshare app company of failing to protect its users.

In 2017, she took Lyft cab from a home to a party in Crown Heights, New York. However, after 15 minutes she was taken to isolated New Jersey park, and was raped and then dropped off at her apartment. According to the lawsuit Alison was raped at Gunpoint by her Lyft Driver and with other two men. 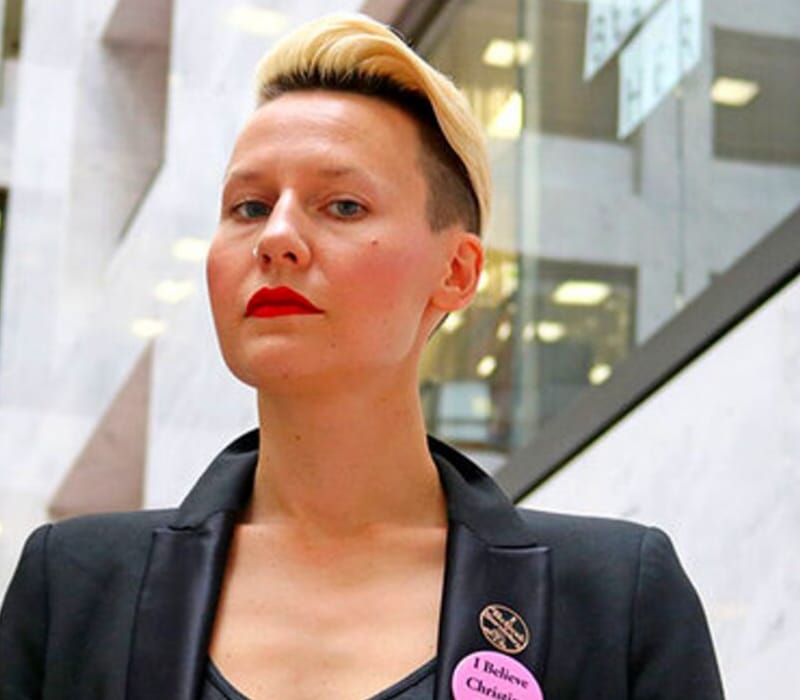 On September 17, she filed a Lawsuit after 14 women sued Lyft accusing the company of mishandling their complaints of sexual assault by drivers. On Tuesday, around four women filed lawsuits against Lyft in San Francisco along with 26 people sued the company since August 1 in connection to sexual assault cases.

After the Outrage, Lyft issued a statement saying “What this rider describes is awful, and something no one should have to endure. The unfortunate fact remains that one in six women will face some form of sexual violence in their lives — behavior that’s unacceptable for our society and on our platform. In this case, the driver passed the New York City TLC’s background check and was permitted to drive.”

Later, they added “We constantly work to improve the platform, which is why we have invested in new features, protocols, and policies to protect our riders and drivers. This year alone we’ve launched 14 new safety features — including daily continuous background check monitoring, in-app emergency assistance, and mandatory feedback for any ride rated less than four stars.”

On September 18, 2018, Alsion tweeted “I am suing @lyft not just to put my own life back together, but to hold @lyft accountable to their promise to keep passengers safe.”

I am suing @lyft not just to put my own life back together, but to hold @lyft accountable to their promise to keep passengers safe. pic.twitter.com/vx2OMlU4JP

Turkos has been a longtime advocate for reproductive and women’s health, other women’s rights and for sexual assault survivors. Earlier, she worked with Planned Parenthood as a counselor and with the New York Abortion Access Fund as a co-chair of the nonprofit organization’s board.

Furthermore, Alison worked with NARAL and the National Institute for Reproductive Health.