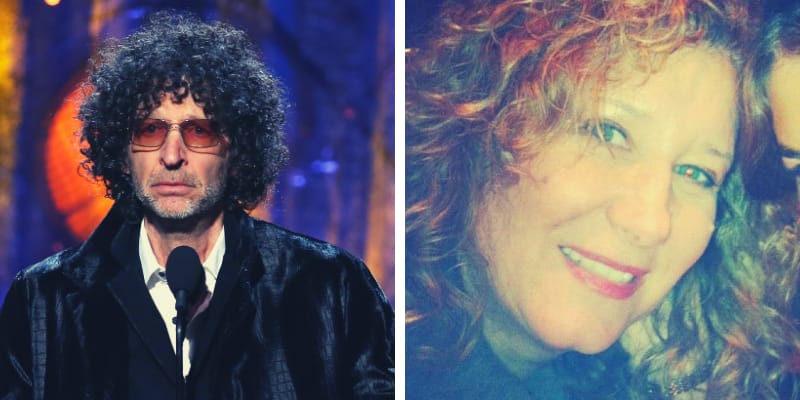 Alison Berns is an American Actress, former radio hostees and celebrity Spouse, as she is best known as the ex-wife of Howard Stern, a famous radio personality. He is popular from his radio show titled ‘The Howard Stern Show’. In recent days, Allison has been in the headlines after her ex-husband opened up about a lot of Personal things in a candid interview.

He expressed his regrets about his first marriage and the divorce from Berns, that has put up his first wife into the spotlight, ahead of the release of his third book, ‘Howard Stern Comes Again’ on May 14. 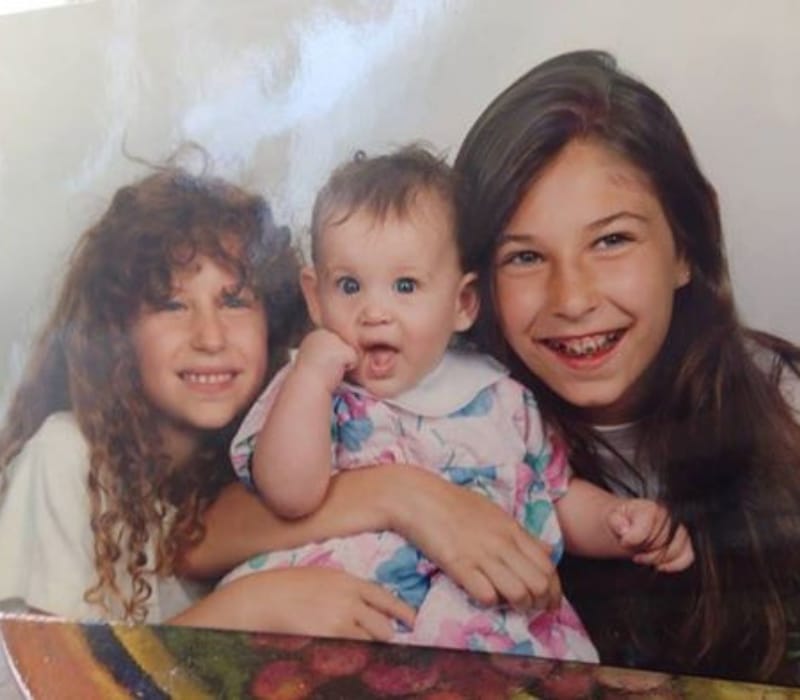 Alison initially met her future Spouse, Howard Stern through a mutual friend, when she was a fellow student at Boston University. Eventually, the two fell in love and also started to date. After the graduation, the radio personality moved in with his girlfriend and started working at a New York ad agency, ‘Benton & Bowles’.

Alison Berns and Howard finally got married at the age of 24 years on June 4, 1978, at Temple Ohabei Shalom in Brooklyn. In 1983, the couple welcomed their first daughter named, Emily Beth followed by Debra Jennifer (born:1986) and Ashley Jade (1993). Moreover, their unorthodox marriage was showcased in Stern’s 1997 biopic, ‘Private Parts’. Alison’s role was portrayed by Mary McCormack and she even admitted that it’s not easy being the wife of Stern.

However, after being together for more than two decades, the couple got divorced in 2001, it seems that the actors workaholic life put a strain on his marriage. Following the divorce from the first husband, Berns was later married to a guy named, David Simon, whereas Stern is married to a former Model and TV host named, Beth Ostrosky. 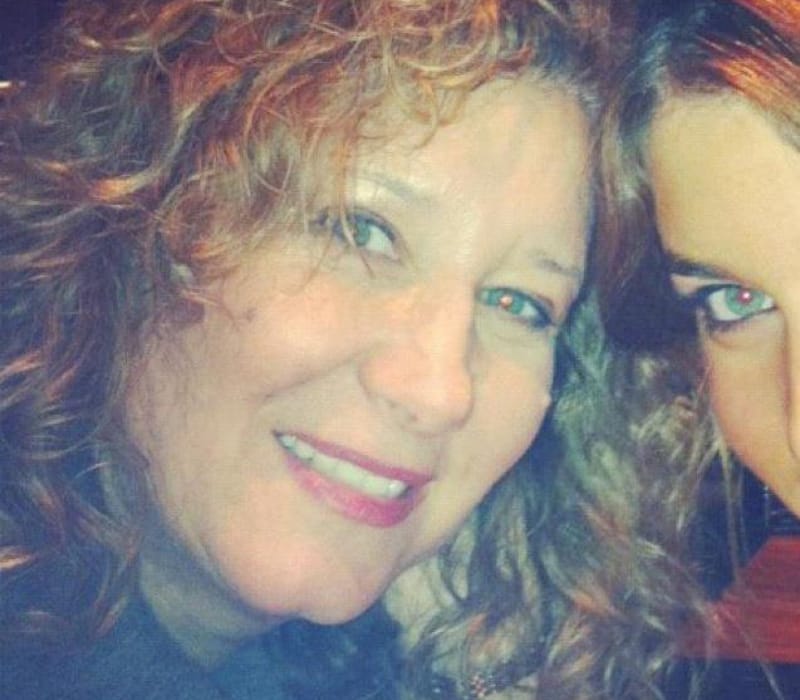 Moreover, the breakup of his first marriage hit Stern very hard, but since his divorce, the lessons he has learned from Bernes may have helped him to be a better husband for Ostrosky.

The former radio hostess, Alison was born on May 26, 1954, in Massachusetts, United States of America. She has a brother named, Lou Berns and a sister named, Betsy Berns Stark. However, there is no information available about Alison’s parents.

The 64-year-old Berns attended Newton North High School along with her sister and after graduating from High school she attended Boston University and completed her graduation. The actress initially worked as a psychiatric suicidal worker.

The estimated net worth of Alison Berns is around $ 20 million USD.