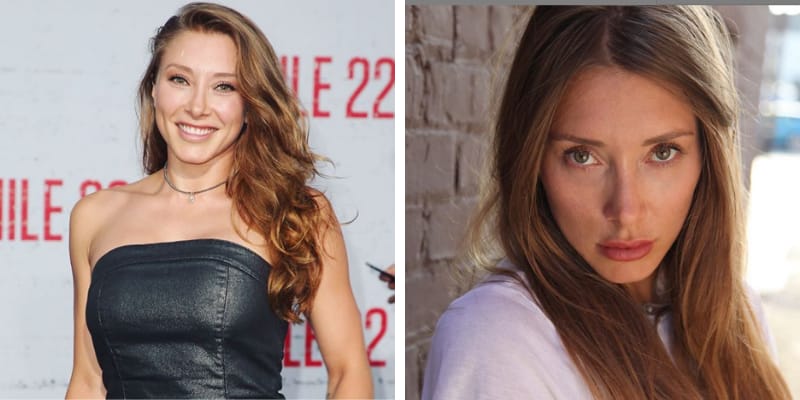 Alexandra Vino was born in 1989 and from New York City, NY. She is an Actress and portrayed Bombshell Secretary in the Agent Carter episode The Atomic Job. Recently, she was seen in the nightclub event along with Harvey Weinstein.

In the video obtained by several media outlets, it can be seen that Vino sat on his lap several times and gave him adoring looks as she serenaded the crowd. According to the report by PageSix, Weinstein, 67, gawked at Vino and singer Helga Rose as the women, accompanied by a small brass band, performed “Billie Jean” and “These Boots are Made for Walkin’ ” into the early hours. 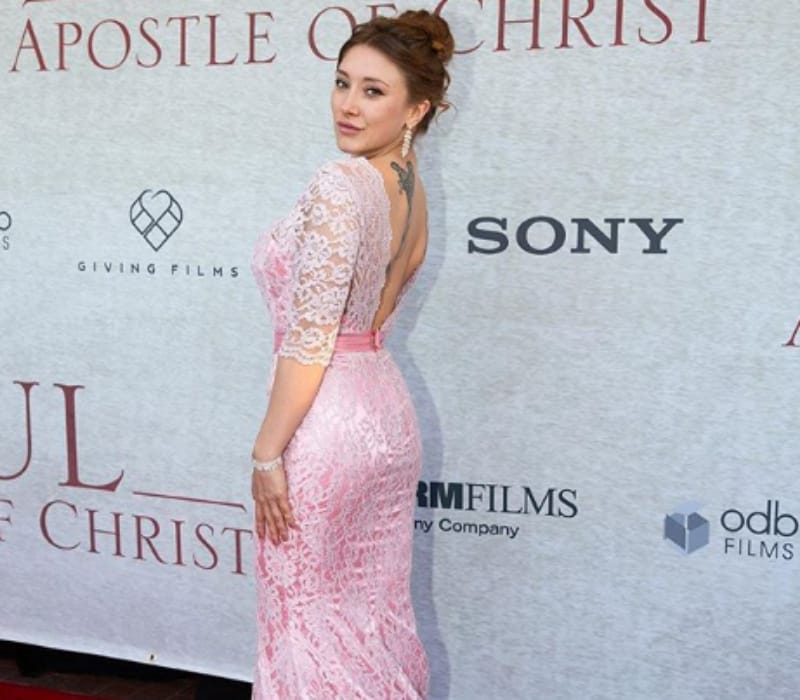 On Friday, Vino and Weinstein denied being romantically involved, with Vino telling The Post she met him just three months ago and they were only friends. Weinstein also denied they were together — and even insisted that she was even not on his lap the night before but was only sitting on the arm of his chair.

Her recent project was Wonderland and portrayed real-life organized crime victim Gloria Wisnewski, opposite Mark Wahlberg. Later, she also acted in the Berg’s action thriller Mile 22 as Octavia opposite Wahlberg.

She started her career in the Movie industry when she was cast as an American dancer opposite Shahid Kapoor and Anushka Sharma in director Parmeet Sethi’s Bollywood crime comedy, Badmaa$h Company. Alexandra worked with Steve McQueen in his film “Shame” in (2012). You can see her in the foreign version. 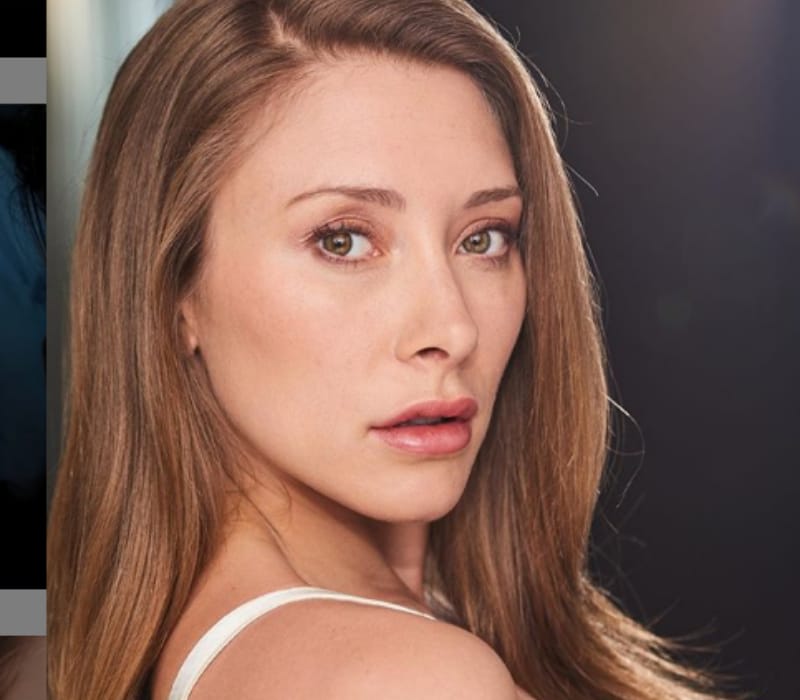 How old is Alexandra Vino? She was born in 1989 and from New York City, NY and she is 30 years old as of 2019. Her Parents were High-School sweethearts and started from the bottom to bring up their two daughters.

Vino’s mother worked from home and the father was building a design company in the City. In her early teens, she joined the Gymnastics team and started Competitive Cheerleading. Moreover, her mother was a gymnast and she started training her.

Later, she was voted Captain of the team just a few years in and ultimately being three-time World Champions in the Elite Division. Then, after she broked her hand she left the team and joined high-end clothing Boutique.

Vino joined Method Acting Class and landed her first role as a Cheerleader in a Pontiac Commercial. At the age of 19, she flew to Mumbai and Thailand for the shooting.

However, there is not much information about her Boyfriend but according to her Website, she was in a relationship with a man (name not available). But she said “I had been in a relationship with a perfect gentleman whom I met in Montauk at my acting coaches house. Nobody ever treated me so well, and with such respect. I think it was payback for the horrid boyfriend I had growing up. He just so happened to be a pretty powerful writer and producer.”

“We laugh like two children. I never asked him for a thing. As usual, I’m good enough to do it on my mentality was constantly present. He was a witness to how dedicated and passionate I was. He saw my hard work, my struggles, and my successes. He truly believed in me, and one day, he offered to submit my reel to various agents.”