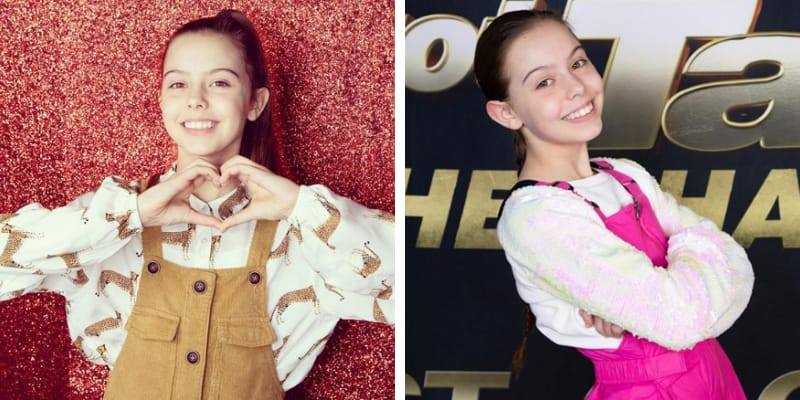 Alexa Lauenberger is 11 years old and from Gokels, Germany. She is a dog trainer and passion for animals developed at a very young age.

In the finale of America’s Got Talent: Champions she is one of the contestants. Following in her father’s footsteps training dogs, Alexa secretly worked with the dogs and surprised her family with a dog show at the age of seven. 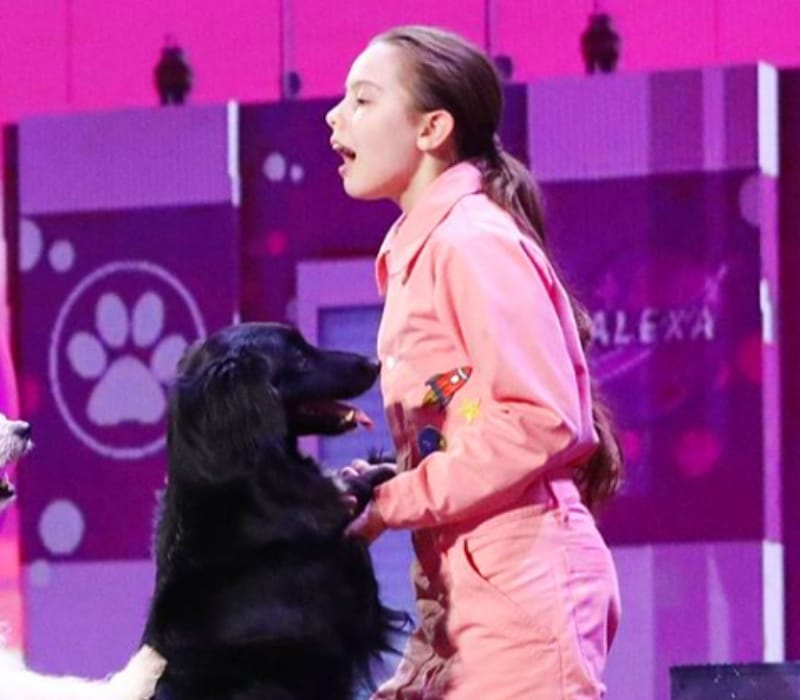 Earlier, she was the winner of Season 11 of Das Supertalent (Germany’s Got Talent) in 2017. Then, she competed on the first season of Britain’s Got Talent: The Champions in 2019, where she received a Golden Buzzer from hosts Ant & Dec and finished in the Finals.

According to her show biography, Eleven-year-old Alexa Lauenburger’s passion for animals developed at a very young age. Following in her father’s footsteps training dogs, Alexa secretly worked with the dogs and surprised her family with a dog show at the age of seven. Alexa won “Das Supertalent” in 2017, and her life changed at that moment. She also participated in “Britain’s Got Talent: The Champions” in 2019 and received the Golden Buzzer from Ant and Dec.

In the finals of AGT Champions, she performed along with her dogs with space theme set to Nicki Minaj’s “Starships”, featuring tricks including flips, jumping over hurdles and ropes and a conga line. Alesha Dixon gave her a standing ovation.

Earlier, after her Semifinals performance, Simon Cowell was seen turning to the other judges, saying that “this is the best dog act I’ve seen by a mile.” In that performance, she brought all her dogs on stage and some of her dogs even jumped around while standing on their hind legs.

How old is Alexa Lauenberger? She was born in 2008 and from Gokels, Germany and she is 11 years old as of 2019. However, there is not much information about her mother but her father’s name is Wolfgang Lauenburger. 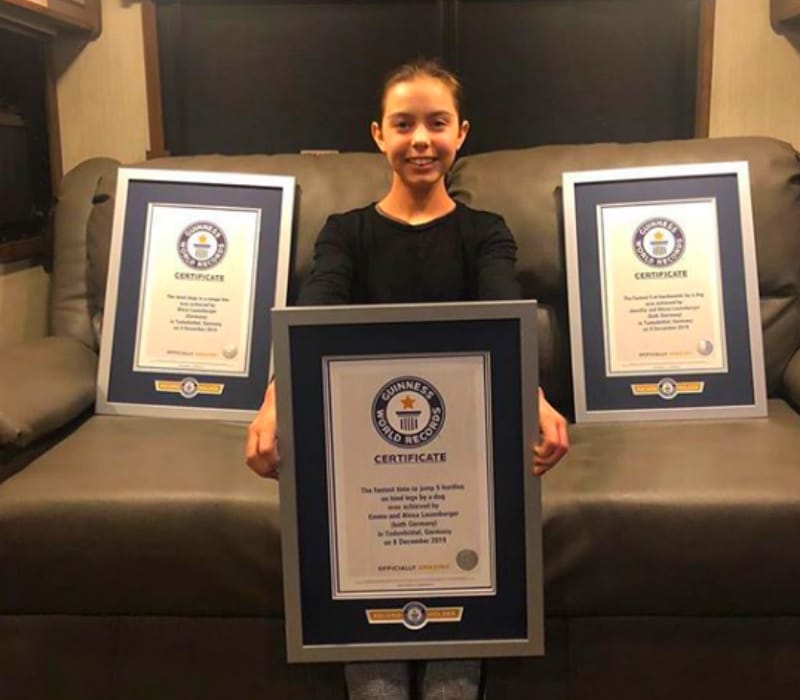 Alexa Lauenberger has 3 Guniessworld records under her name. Curently, she has 5.7k plus followers on her Instagram handle and her bio reads ” German artist, Das Supertalent Winner 2017, Bgt Champions Finalist 2019, AGT The Champions 2020, Dog Act and 3 Guinnessworldrecords.”