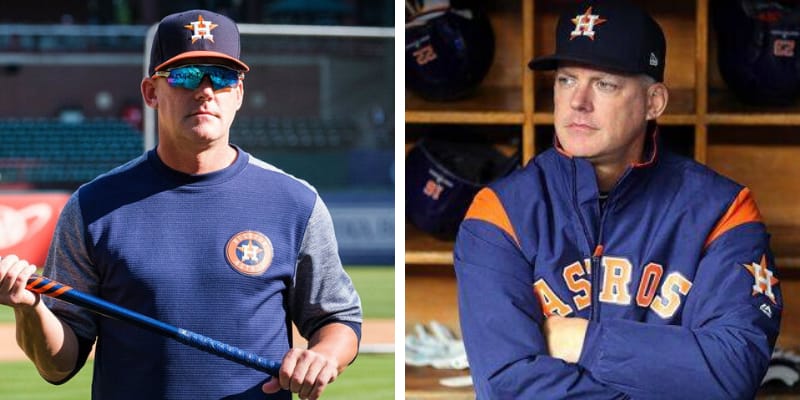 AJ Hinch was born on May 15, 1974, and from Waverly, Iowa, USA. He is an American professional baseball coach and former player who was most recently the manager of the Houston Astros of Major League Baseball (MLB) from 2015 to 2019, winning the World Series in 2017.

Astros owner Jim Crane said manager A.J. Hinch and GM Jeff Luhnow will not return to the team. He fired both of them after an MLB investigation confirmed cheating allegations during the 2017 season. Then, MLB also suspended Hinch and Luhnow for the 2020 season as part of its harsh punishment for stealing signs during the team’s run to the World Series Championship. 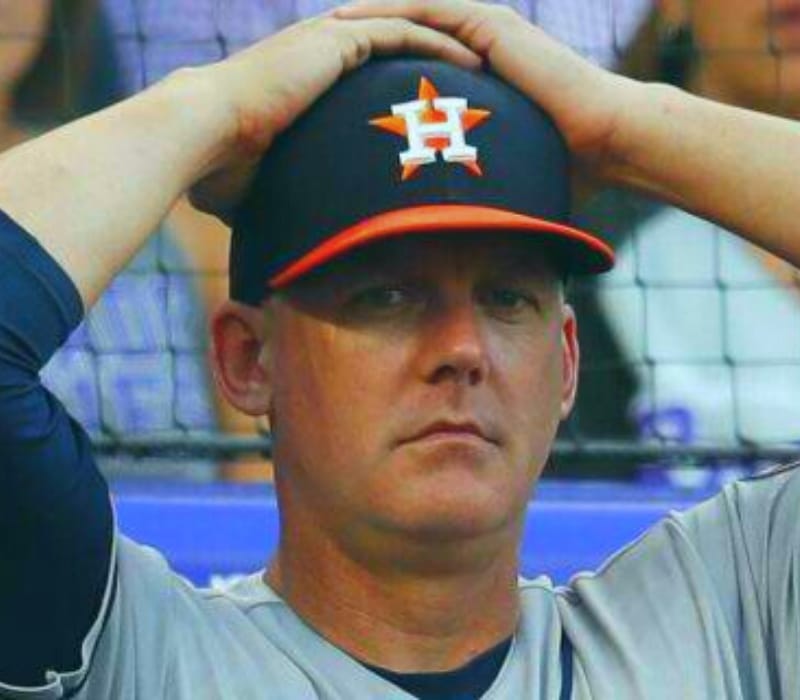 KHOU then reported that the Houston Astros are also being fined $5 million and will forfeit 1st and 2nd-round draft picks in 2020 and 2021. Many of the players interviewed said they knew it was wrong and they worried about getting caught.

Before joining the Astros, Hinch played catcher for the Oakland Athletics (1998–2000), Kansas City Royals (2001–2002), Detroit Tigers (2003), and Philadelphia Phillies (2004), managed the Arizona Diamondbacks (from May 2009 to July 2010) and was vice president of professional scouting for the San Diego Padres (from September 2010 to August 2014). Hinch has a degree in psychology from Stanford University.

On January 13, 2020, Hinch was suspended by MLB for one year after an investigation into sign stealing by the Astros and was fired by the team. Earlier, he was named the 18th manager in Astros franchise history on Sept. 29, 2014. In just four years on the job, Hinch has already proven himself as one of the best managers in Major League Baseball and one of the most successful managers in franchise history.

Since his hire, Hinch has produced a World Series Championship and three playoff appearances, with the first (2015) following a nine-year postseason drought for the franchise. On August 30, 2018, the Astros signed AJ Hinch to a four-year extension.

Then, On January 13, 2020, Hinch and Jeff Luhnow, the team’s general manager, were suspended one year for violating MLB policies in a sign-stealing scandal. The investigation revealed that Hinch did not approve of the players using a replay monitor to decode signs, and even went as far as to wreck the monitor on at least two occasions.

However, he admitted that he did not stop the practice of explicitly let it be known that he disapproved of it. Baseball Commissioner Rob Manfred harshly criticized Hinch for not doing more to stop the scheme. On the same day, Astros owner Jim Crane fired Hinch and Luhnow, saying, “Neither one of them started this but neither one of them did anything about it.” Crane said was going beyond MLB’s sanctions because he had “higher standards for the city and the franchise.”

He is married to his wife Erin Hinch and they married in 1999. This couple shares two daughters named Kaitlin and Haley. 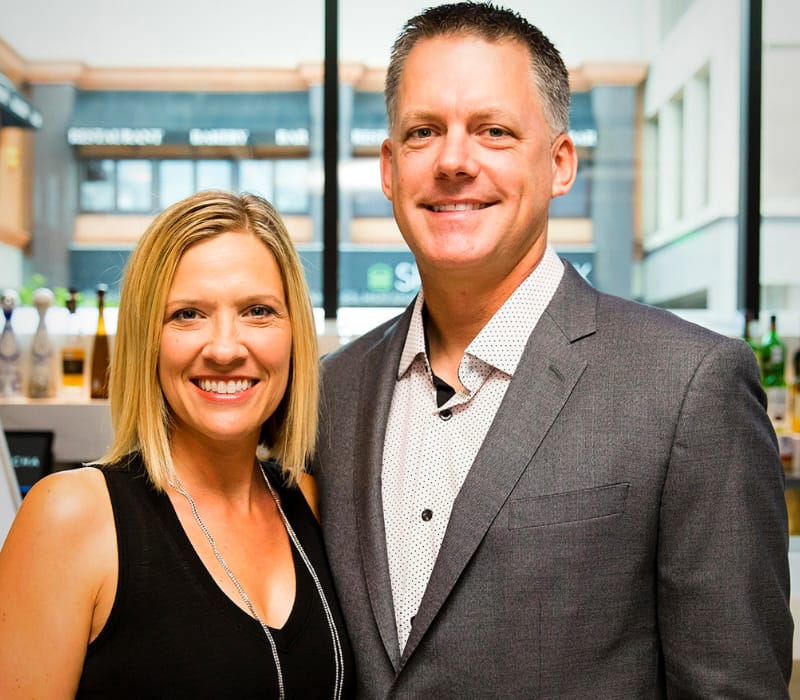