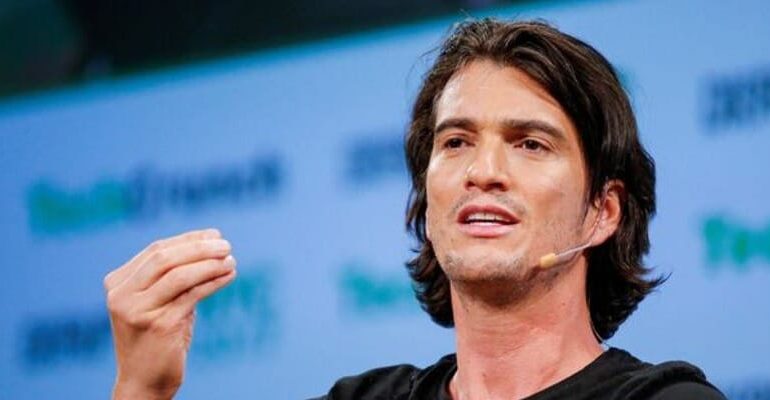 Adam Neumann was born in 1979 and from Israel. He is an Israeli businessman, billionaire, and the CEO of WeWork, where its an American real estate company that provides shared workspaces for technology startups, and services for other enterprises.

It was Founded in 2010, it is headquartered in New York City and he co-founded with wife Rebekah Paltrow Neumann. Recently, he and wife are facing backlash and he is a danger of being replaced as WeWork’s CEO after facing pushback from investors following the company’s postponement of it’s Initial Public Offering (IPO), widening losses ($1.6 billion in 2018), and growing concerns about his management style and behavior. 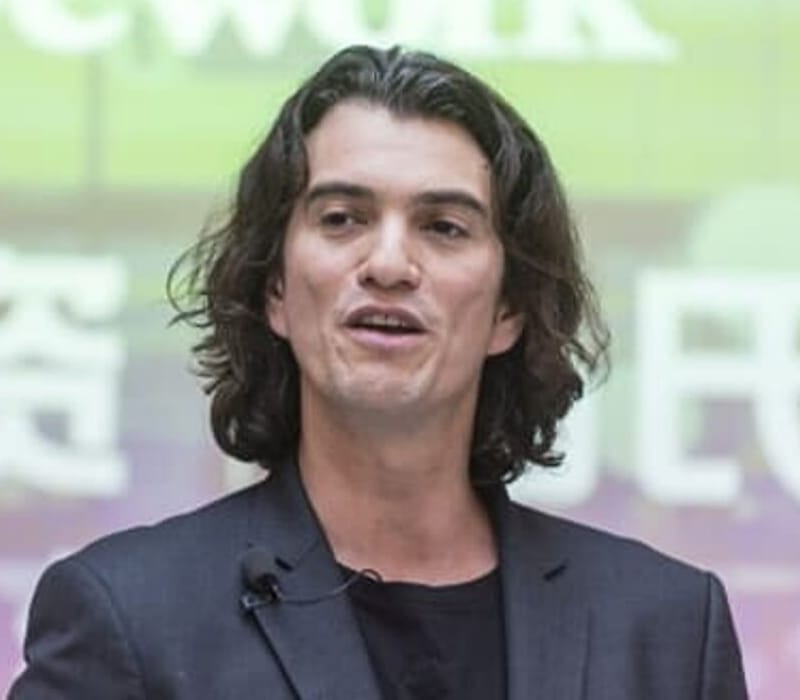 In 2018, WeWork has $2 billion in 2018 and analysts believe they will run out of cash on hand later this year. The company’s biggest investor, Japanese conglomerate Softbank, is looking to replace the Neumann and would like him to move aside and Softbank has invested $9 billion into the company and they need their cash to keep going.

In 2010, he co-founded WeWork along with wife Rebekah Paltrow Neumann. Its a shared workspaces for technology startups, and services for other enterprises. Adam Neumann is a managing member of We Holdings LLC which owned the trademark rights to the word “we.” Ahead of their Initial Public Offering, WeWork rebranded itself as “The We Company” to branch out into different businesses. To rebrand itself around “We”, they paid Neumann $5.9 million so they could use the word.

While attending Baruch College he started his entrepreneurial career and his first Idea was to establish a line of women’s shoes with collapsable heels that never got off the ground. Later, he started a clothing line for babies that featured padding in the knees to make crawling more comfortable. The slogan was “Just because they don’t tell you, doesn’t mean they don’t hurt.” This business also flopped.

Earlier, in 2008 he created Green Desk its an a shared-workspace business focusing on sustainability, which served as the precursor to WeWork and he along with his wife sold their interest in Green Desk and using the funds along with a $15 million investment from Brooklyn real estate developer Joel Schreiber for a 33% interest in the company.

He met his wife Rebekah Neumann in New York. she is also an American entrepreneur and also the founder and CEO of WeGrow. This couple has five children, including two pairs of twins. 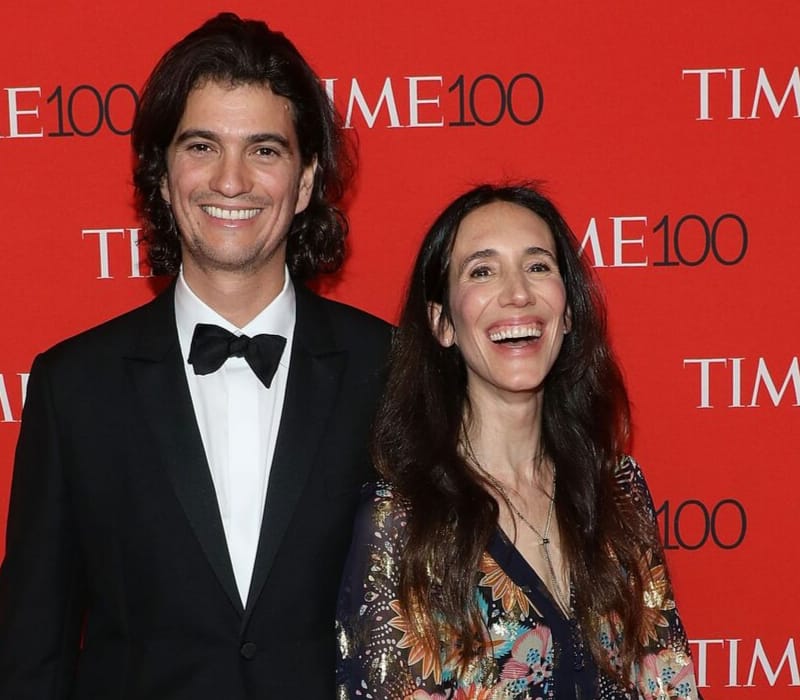 How old is Adam Neumann? was born in 1979 and from Israel and he is 40 years old as of 2019. He is the son of Avivit (mother) and Doron Neumann (father) and has a sister named Adi Neumann.

When he was 7 years old his parents got divorced and he and his sister moved with his mother to the USA for her medical residency. Later, they returned to Israel and completed his education from the Israeli Naval Academy and served as an officer in the Israeli Navy for five years and was discharged with the rank of captain.

Then, Adam attended the Zicklin School of Business at Baruch College in New York City. Furthermore, he is known for his radical ideas once he has also talked about running to be Prime Minister of Israel and once quipped that if he ran for anything, it would be president of the world.

In another incident, Adam threw a huge party immediately after laying off 7% of his staff. 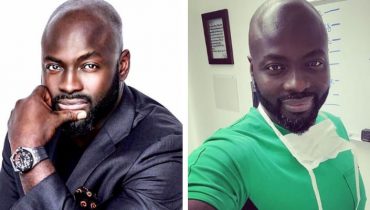 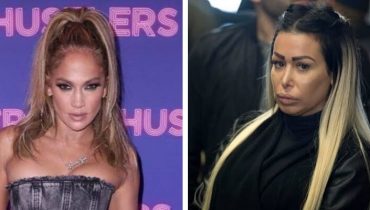