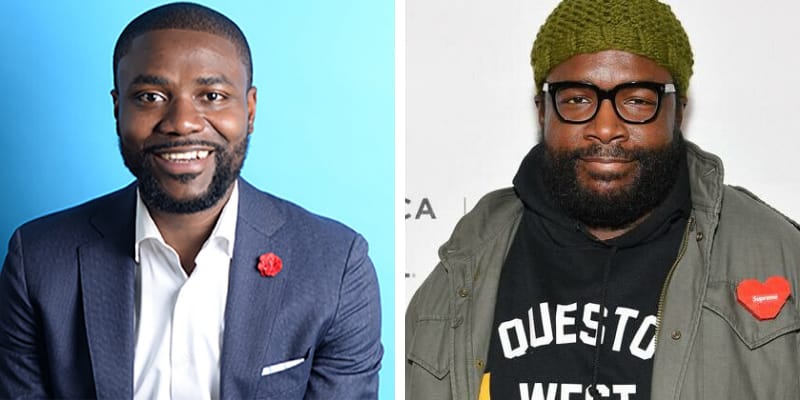 Abiola Oke was the Okayplayer CEO announced that he will resign over accusations made by Women, he was the CEO and publisher of the indie music website Okayplayer and OkayAfrica, has resigned after allegations of inappropriate behavior and creating a toxic work environment surfaced on Twitter on Tuesday.

Okayplayer and OkayAfrica released a statement today announcing that the organizations have “severed all ties” and accepted the resignation of CEO and publisher Abiola Oke. 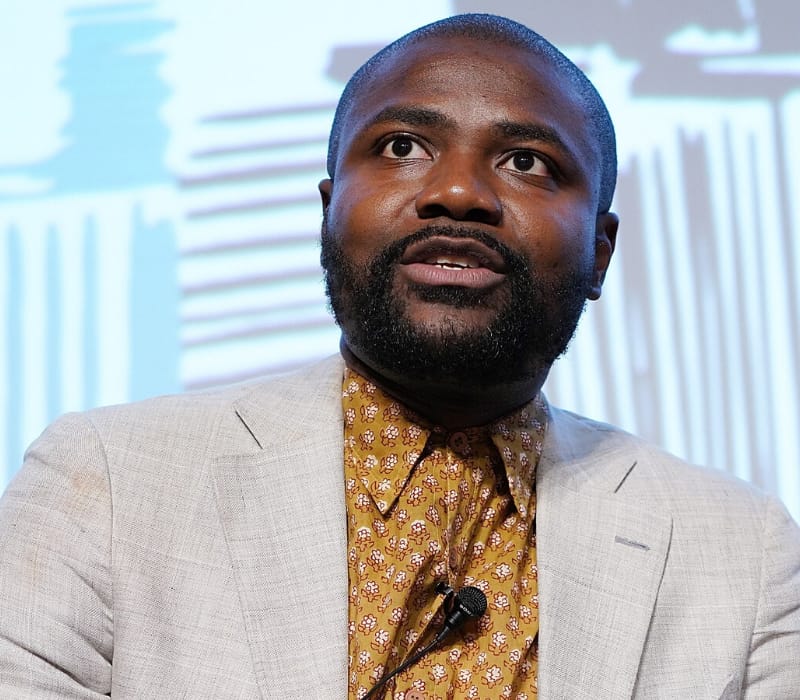 “We take the allegations that have surfaced very seriously, and we stand with the brave women who came forward.” The company’s statement claims that an outside advisor will “review and investigate our current and past policies and practices” and that “further action will be announced.”

On June 23, several women who worked at Okayplayer and OkayAfrica posted an open letter detailing the experiences they had working for the organization, Ivie Ani shared the letter on Twitter account.

Ivie was a former writer for Okayplayer and the letter reads “From 2015 to 2020, several Black women working across Okayplayer and OkayAfrica were subject to a lack of support and resources, below-market salaries, inadequate leadership, targeting and sabotage, slander, verbal abuse, inappropriate behavior, gaslighting, lack of empathy, manipulation, rationalizing poor or unethical conduct and wrongful termination,” she wrote.

He served as the media executive, CEO, and Publisher of Okayplayer, the company founded in 2011. Oke began his career in the financial services industry holding various senior-level positions at Morgan Stanley, Citigroup, and Barclays. 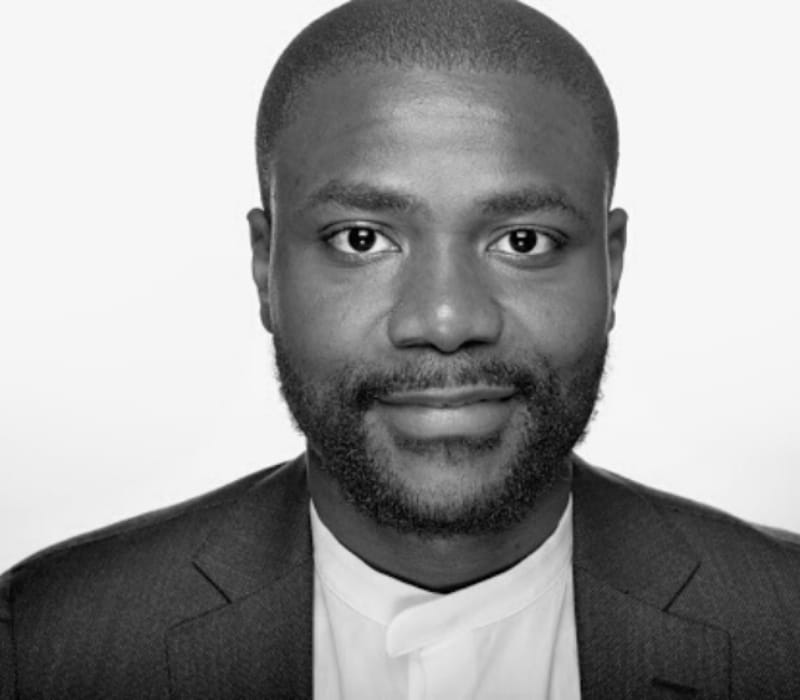 Furthermore, he is also a writer and host, interviewing various notables like filmmaker Ryan Coogler, Actor David Oyelowo, Actress Adepero Oduye to name a few. As a Speaker he has given keynotes at the Stanford University, spoken at the Oxford University Africa Business Conference, Haiti TECH Conference, AfroTech, World Bank IFC Sustainability Exchange, UNICEF’s inaugural Global Innovations for Children and Youth Summit in Helsinki, Finland and the Africa-America Institute’s State of Education Forum in Abidjan.

Abiola even served on various nonprofit boards including MoCADA (Museum of Contemporary Diaspora Arts), FACE Africa, NABU.org— is an ambassador of the Monrovia Football Academy. He also mentors students through the Student Sponsor Partners program in The Bronx.

Additionally, he received the award the Amplifier of the Year honor at the inaugural AfroBall gala.

Abiola Oke also has a self-entitled Youtube channel and has 26 subscribers. Till now he has uploaded only one video titled “A Keynote Address: Be Unapologetically African!.”