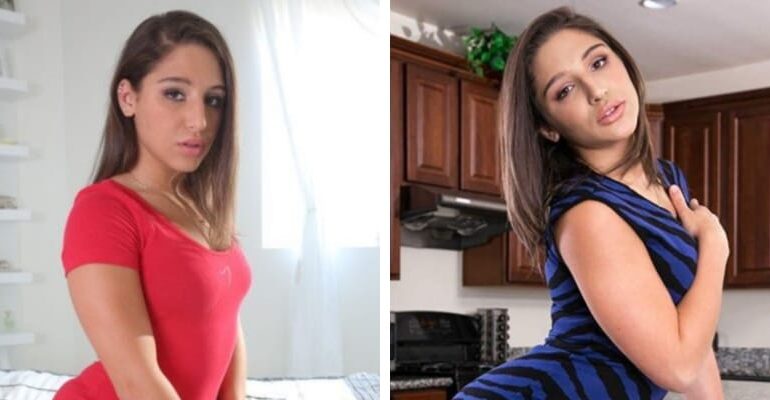 Abella Danger was born on November 19, 1995, and from Miami, Florida, U.S. She is an American Adult actress, Model, and Instagram Personality. Recently, she starred in the film titled “Her & Him” along with Small Hands and its Bella Thorne’s directorial debut movie.

The film will debut on September 11 at the Oldenburg International Film Festival. Moreover, this film described as an edgy twenty-something guy who stumbles upon a surprise text in his girlfriend’s phone, interrupting their morning routine and spinning everything into an out-of-control sexually charged encounter. 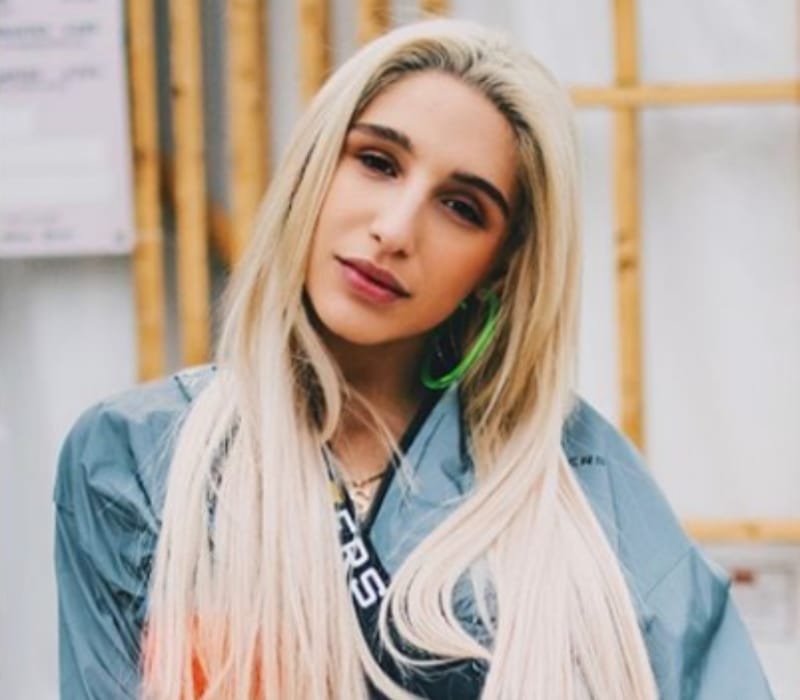 Her and Him is a short film about a man, played by adult actor Small Hands, who finds out his girlfriend (Abella Danger) could be planning to kill him. In a promotional video, Thorne, 21, says her film explores “this relationship between a male and a female and this fight over dominance.”

Thorne says her original idea was to make a Christmas-themed horror film, though “sometimes you go in thinking you want something specific, and then you change your mind and don’t go with that idea at all.”

Later, Thorne describes the visual style of Her and Him as “a very beautiful, ethereal, neon type of vision.” From the trailer, the set features vaporwave-Esque colors, though the picture is desaturated, giving a dreamlike quality to the image.

She started her career in the Adult film Industry in July 2014 and according to her Internet Adult Film Database page, Danger has appeared in over 800 scenes. Danger explained in a 2015 interview with Fleshbot that she was “quiet” in high school and had a group of friends who “were all preppy.” Danger said that she had her first boyfriend at 16 when he was 19. 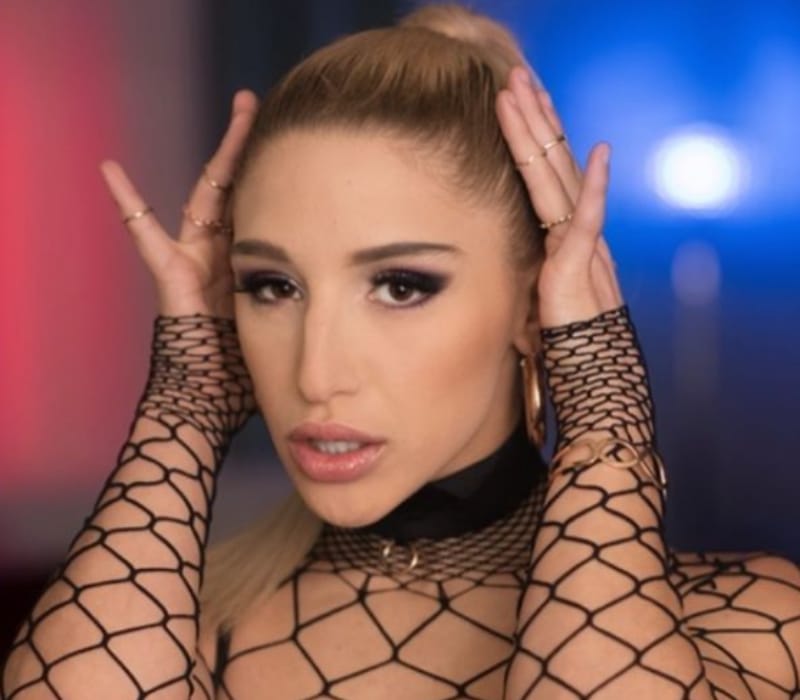 How old is Abella Danger? was born on November 19, 1995, and from Miami, Florida, the U.S. and she is 24 years old. The danger was raised Jewish in a Jewish-Ukrainian household and there is not much infromation about her father, mother, and siblings.

As a child, Danger aspired to be a ballet dancer. Danger said in a 2016 interview that “dancing makes [her] express my emotions without words.” During that same interview, Danger identified “Jersey Shore” star Vinny Guadagnino as her dream man. During a separate profile, Danger said that she had a “thing” for Leonardo DiCaprio and Scarlett Johansson. 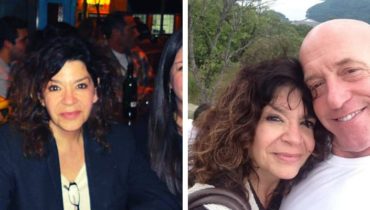 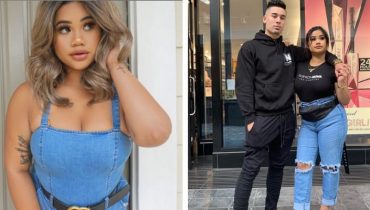